‘Garnisonslazarett Neues Lager’ is an abandoned military hospital. It’s situated in Jüterbog, the center of the military training areas south of Berlin. After the Second World War, it was used by the Soviet Army, until they left in 1992. At the present time, the beautiful interior is left to decay.

Because of the expansion of ‘Altes Lager‘ and its shooting range, the German Army built a new military site called ‘Neues Lager‘ in 1889. Both camps were close to the Jüterbog training area. Eventually, with the growth of the military site, it was inevitably to build a medical facility for the numerous soldiers. As a result, in 1893 the military hospital was opened. Originally, it only consisted of four hospital barracks and some outbuildings.

However, from 1930 to 1936 a big renovation and huge expansion of the capacity took place. Especially because the military doctors also had to care for family members of soldiers and patients from the civilian population. The hospital now had 400 beds and the specialist departments; surgery, internal medicine, skin and venereal diseases and a special maternity ward. With the south orientation of terraces and balconies, the hospital was also used as a tuberculosis sanatorium. The sunlight and the fresh forest air were used as therapy.

After the war, the Soviet Army took over. Probably more than 1.5 million Soviet citizens served in the Jüterbog area. The hospital became the ‘460th Military hospital’ of the ’20th Guards Combined Arms Army’. The Soviets used the hospital until the fall of the iron curtain in the early 1990s. The hospital is abandoned ever since. In 2004, it became a protected monument. These photos of ‘Garnisonslazarett Neues Lager’ were taken in 2012. 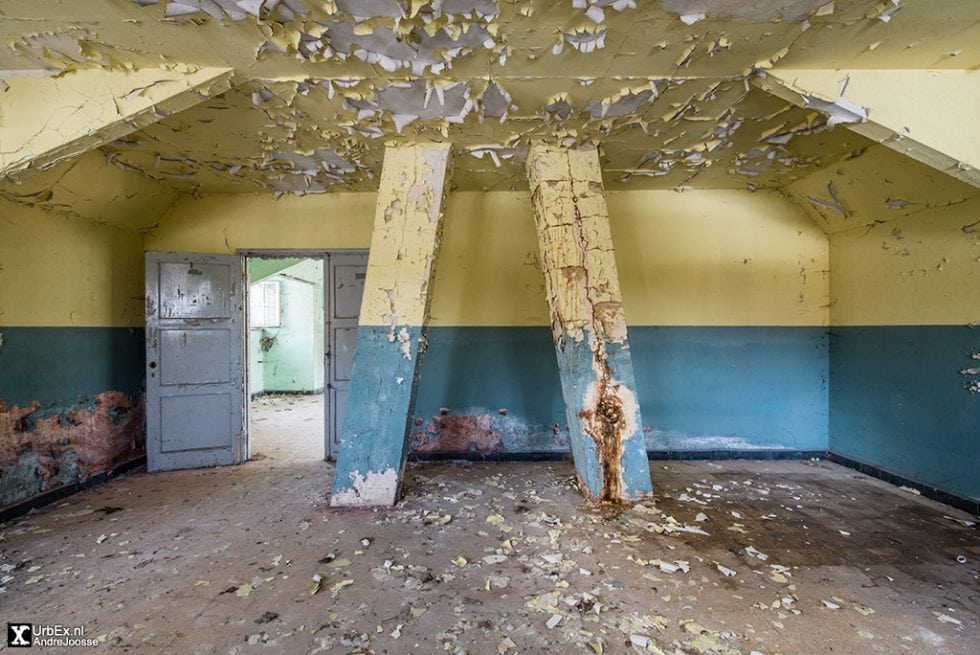 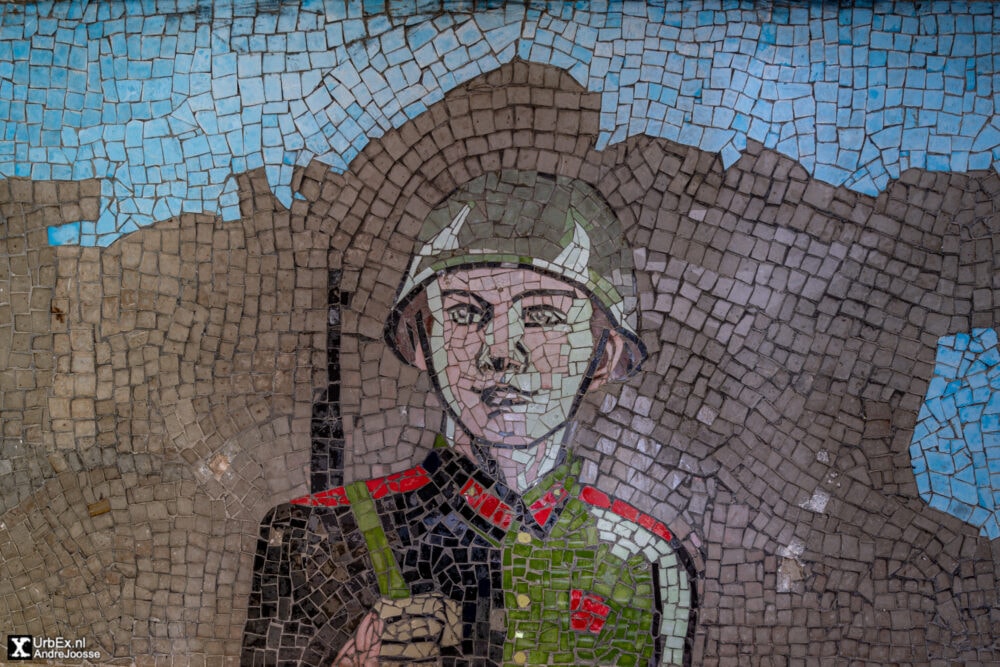 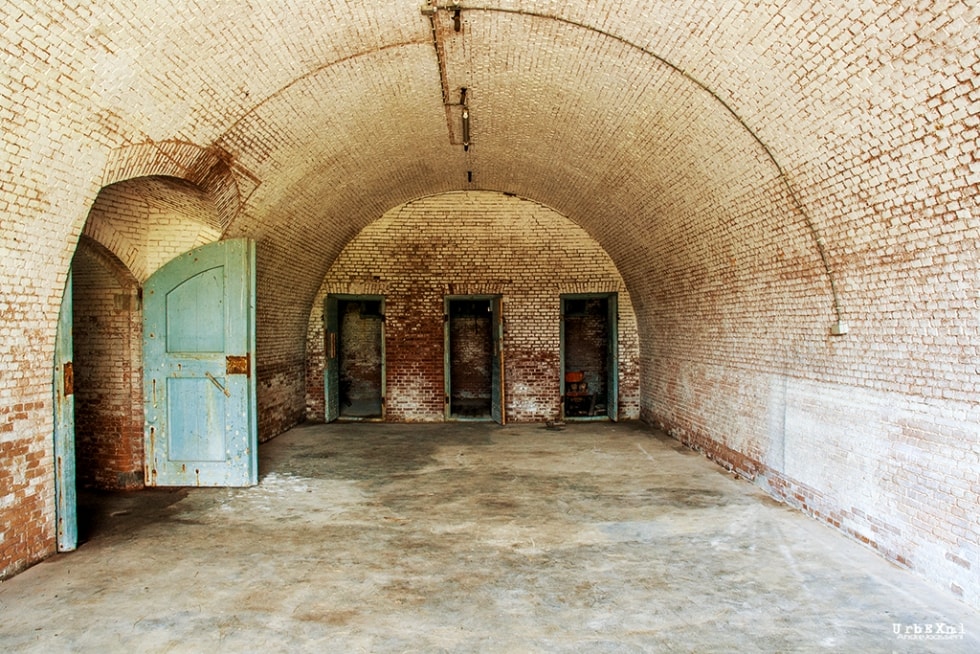