Until 1945 ‘Heeresversuchsstelle Kummersdorf’ hosted the weapon office of the German Army. It was a development centre for future weapons, and also an artillery range.

In 1875 the German government signed a contract with the forest service of Prussia for the transfer of the land near the village of Kummersdorf to built a military research center and test range. Also a special military railway was built to connect the site with Berlin-Schöneberg. It was to be maintained by special railway troops. The 45,5 kilometer line was officially opened in 1875, with two trains running daily between the range and the city. Not restricted to military operations, the service was also open to the general public.

In the meantime, the artillery test range near Kummersdorf grew during the 1880s, extending around 13 kilometers through an uninhabited pine forest. The site was further expanded at the beginning of the 20th century to accommodate testing of the newest weapons in the run up to the First World War. Among them the infamous Big Berta gun and bomb-carrying airships. The end of the First World War in 1918 should have been the end of the shooting range. The Treaty of Versailles forbade the Germans to develop new weapons. But instead, the secrecy was tightened on the site. Part of the site was a test site for tanks and trucks, the ‘Versuchsstelle für Kraftfahrt’ and the Chemical-Physical and Atomic Research Station ‘Versuchsstelle Gottow’.

By the end of the 1920s, the German military prepared Kummersdorf as test site for yet another type of promising technology: the rocket. An Army research group developed the liquid propellant rockets type A1, A2 and A3 in 1932. On 16 July 1934 Dr. Kurt Wahmke and two assistants were killed and another assistant injured when the fuel tank exploded during a fuel test of a premixed hydrogen peroxide/alcohol propellant.

The facility was too limited for advanced motor and flight testing, so in 1936 the group moved to a site at Peenemünde on the Baltic coast which offered much greater space and secrecy. From 1938 onwards, the site was used for nuclear research by the Wehrmacht. After the Second World War the secrecy in Kummersdorf did not end. Once again the area became a restricted zone, now the garrisons were occupied by Soviet troops.

Also check my report of the nearby Flugplatz Sperenberg. Today, both sites are under protection of the Museum Kummersdorf. I visited ‘Heeresversuchsstelle Kummersdorf’ in 2008 and 2020. 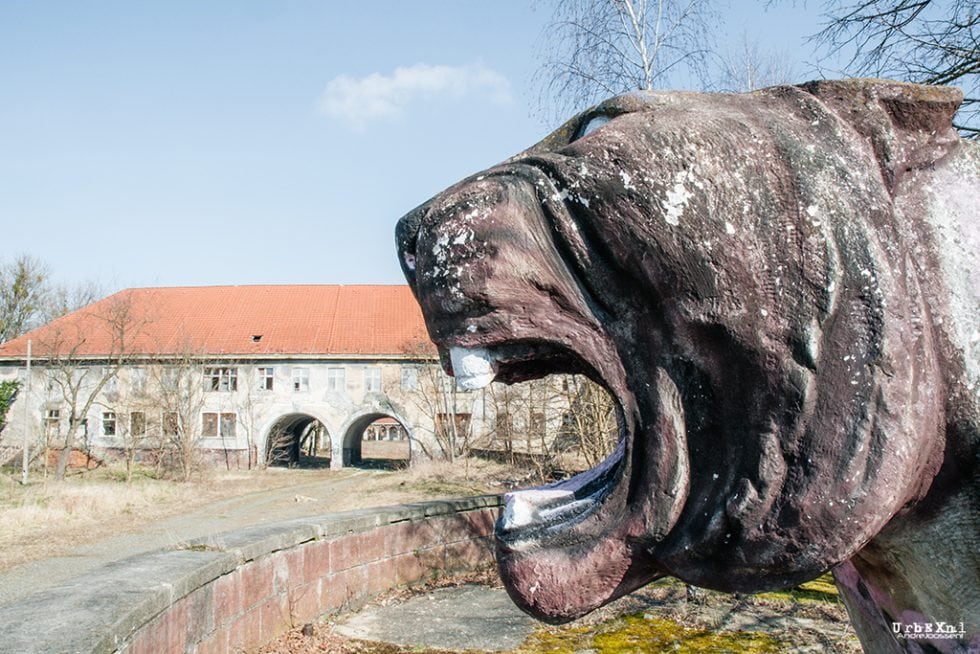 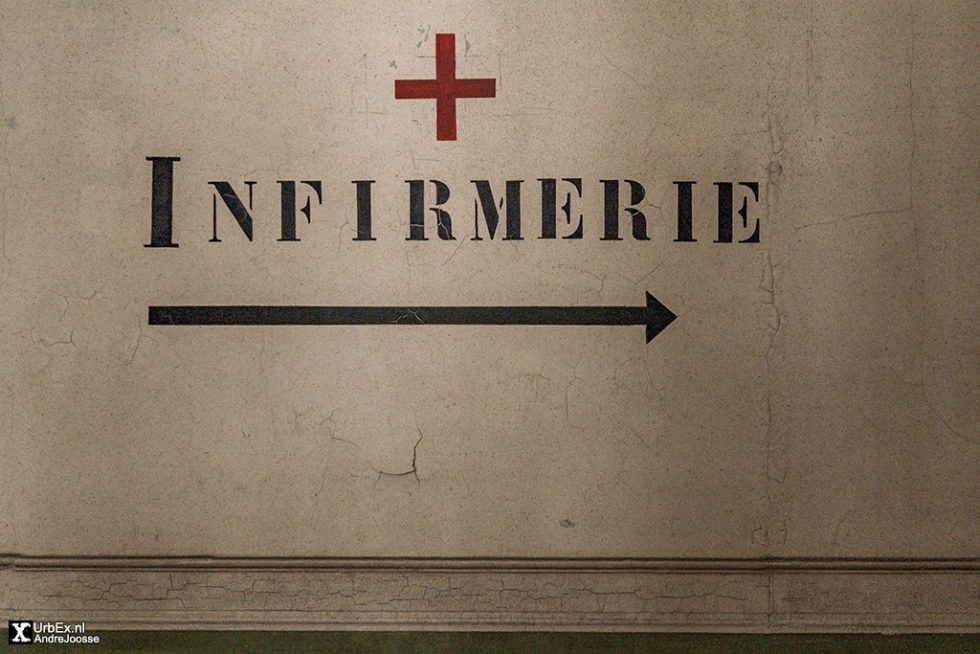 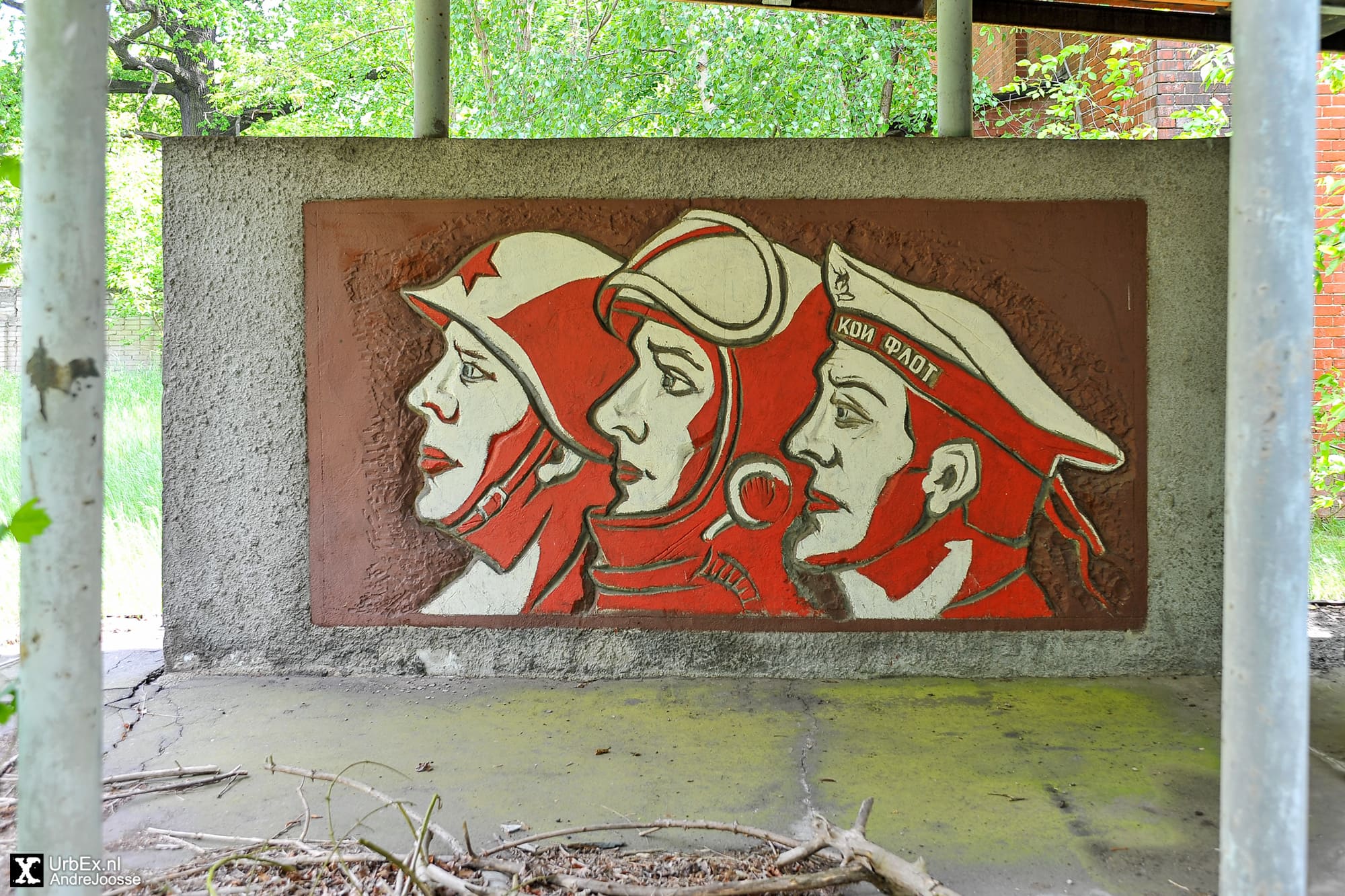