THE ABANDONED HOSPITAL IN POLAND

‘Wojskowy Szpital Poradziecki’ is an abandoned Soviet hospital in the Polish town Legnica. This huge hospital complex, built in 1929 by Germans and taken over by the Soviet Army after the Second World War. The hospital consisted of several departments and buildings.

For over 80 years the hospital was separated by a wall from the rest of the city. The site is situated in the so-called Złotoryja Forest on the outskirts of Legnica. Most of the buildings are connected by underground passages. The main building has an impressive facade that is 235 meters long. The hospital rooms were divided over three floors with balconies, so the patients could enjoy the fresh air and the view of the garden.

The facility was only to accommodate army personnel or state officials and was an ‘evacuation hospital’. This meant only two thirds of its 650 bed capacity was used. One third had to be left empty at all times in case of war.

The complex consisted of 24 buildings. It included administrative buildings, warehouses, fuel depots, an autopsy room, laboratories, boiler rooms, canteens, clubs, a full-size swimming pool, a cinema, a club with a stage and even a chapel which has survived in excellent condition. You can see the active hospital in this old movie.

The Soviet Army took over the hospital at the end of the Second World War and made no alterations. They used it until 1993. After the Soviets left Poland, the hospital was bought by a group of private investors. They kept the buildings sealed but did not manage to sell the old hospital site. In 2019 the owners stopped paying the security and the buildings were looted and trashed in a very short time. I visited ‘Wojskowy Szpital Poradziecki’ that same year. 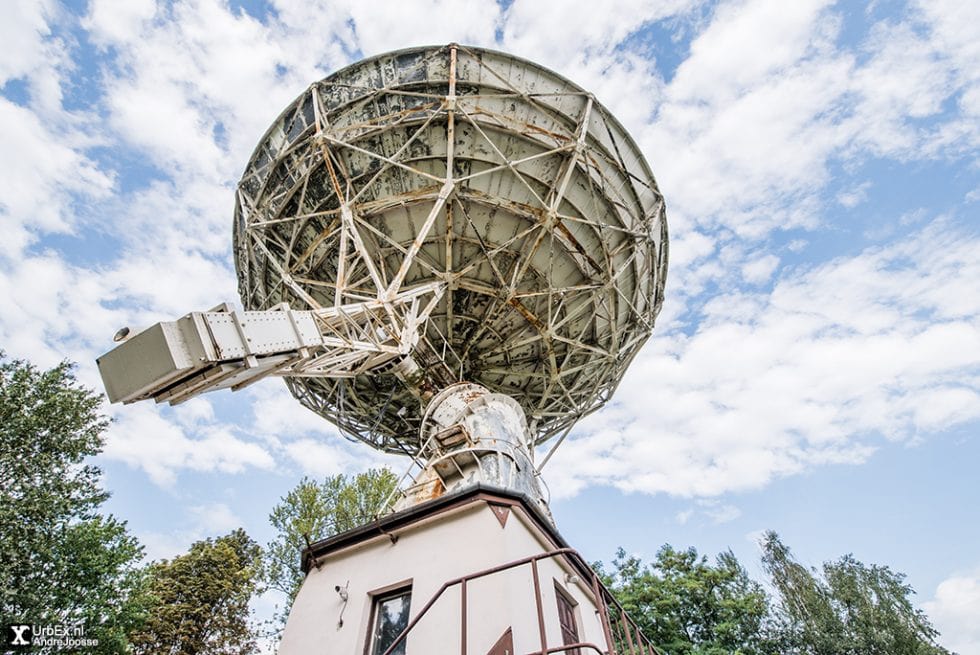 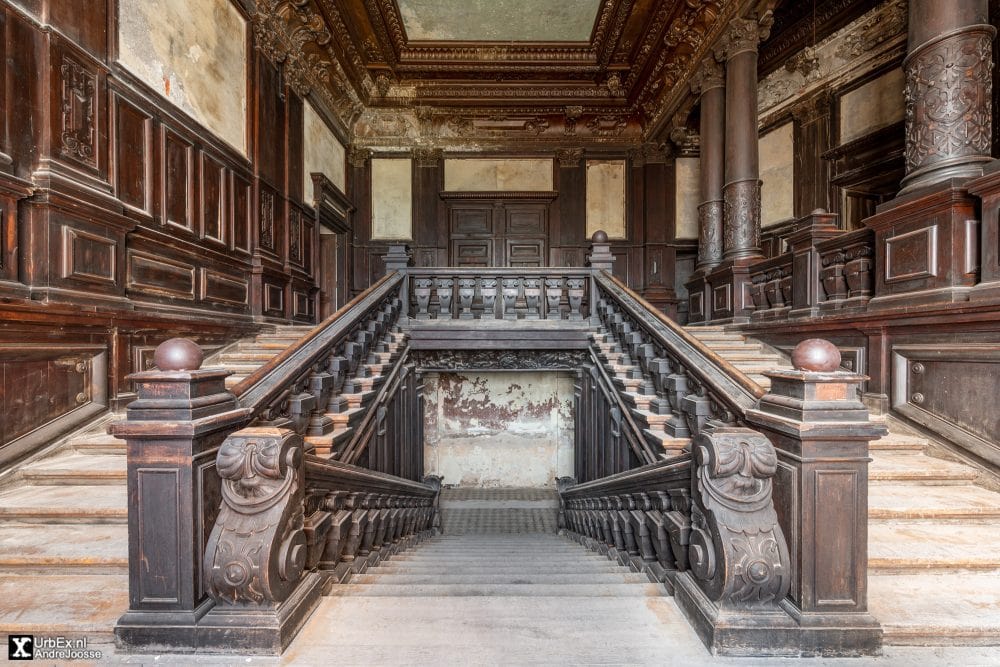