THE ABANDONED BARRACKS IN POLAND

Soviet troops were stationed in Poland for nearly 50 years. This ‘Brygada Rakiet Przeciwlotniczych’ in Trzebień, was home of the Soviet 140th Anti-Aircraft Rocket Brigade.

In the summer of 1944, Soviet forces swept across Poland’s eastern border as they were advancing towards Nazi Germany. It was part of the Red Army’s Operation Bagration. In early 1945, all of Poland was liberated from Nazi occupation by Soviet forces. While formal Polish sovereignty was almost immediately restored, the territory of Poland fell under Soviet control. The Soviets were officially considered Polish allies under the Warsaw Pact treaty, but in fact they were seen as a Soviet occupation force by most Poles.

Eventually 56 thousand Russian troops were stationed in 59 garrisons across Poland. Here in Trzebień the Anti-Aircraft Rocket Brigade was housed. There were not only barracks, but also an officers’ school, apartment blocks for soldiers and their families, a cinema, a club, shops, fallout shelters and a fuel base.

As a result of the collapse of communism in 1992, the Soviet soldiers left Trzebień. Eventually some of the buildings were converted into apartments, and some for business activities. Not all of them have been reconverted, a few are still abandoned and in a bad state.

In 1993 the final 24 Russian soldiers retreated unceremoniously into Belarus, leaving Poland free of foreign interveners for the first time since Nazi Germany invaded to ignite the Second World War. Follow this link for more Soviet Barracks. I visited ‘Brygada Rakiet Przeciwlotniczych’ in 2019. 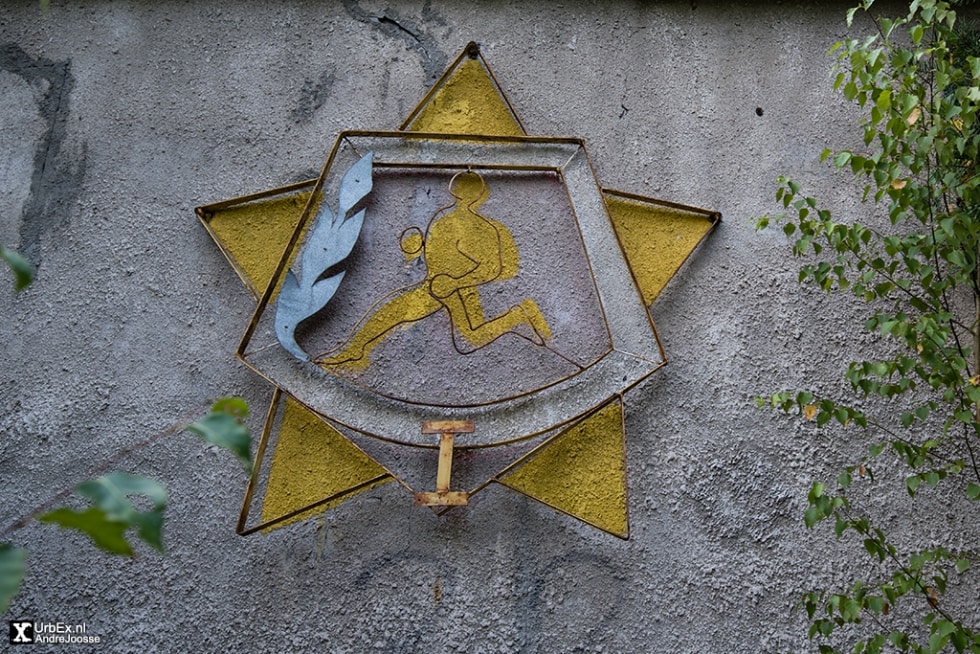 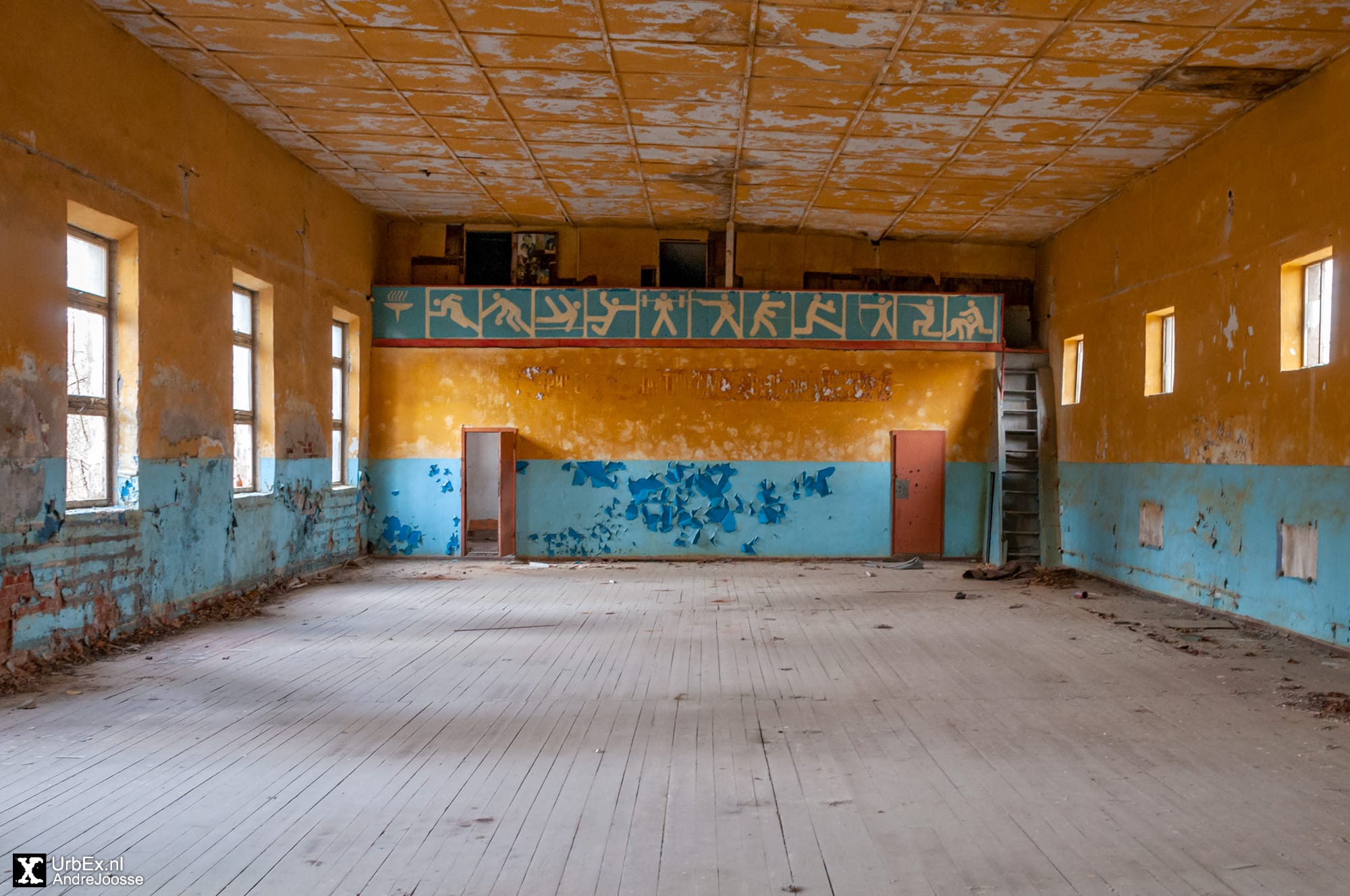 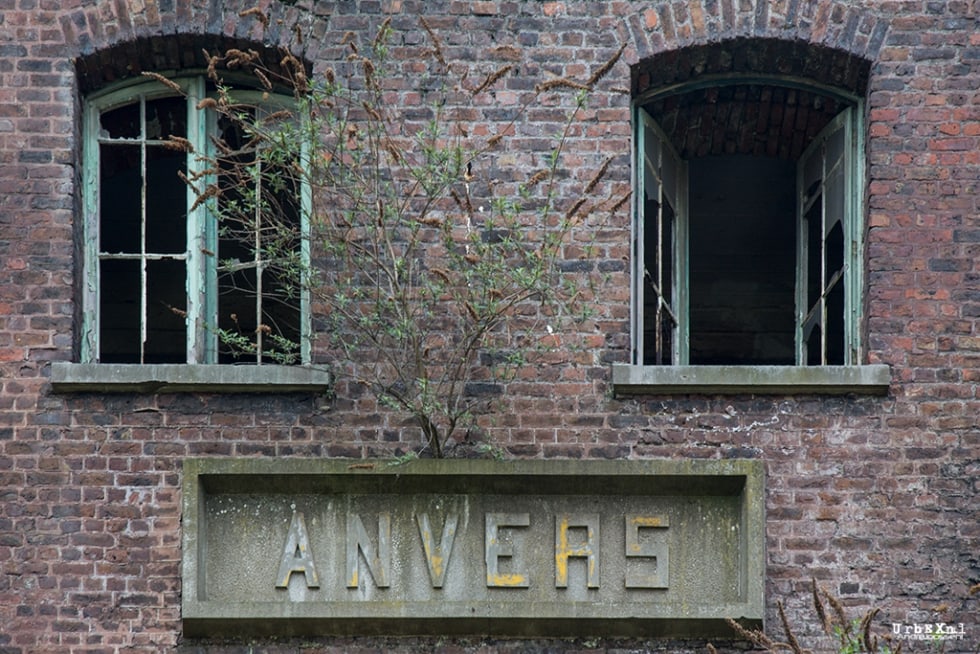