‘Fliegerhorst der Luftwaffe Zerbst’ is a military airfield. It was built between 1935 and 1937 for the Luftwaffe, the aerial-warfare branch of the German Wehrmacht. Fliegerhorst Zerbst was one of the first airfields in the world to operate jet fighters. Later, during the Cold War, it was home to the Soviet MiG fighters. It was eventually abandoned in 1992, and most of the western side of the airfield is now covered by solar panels.

In 1938 Zerbst became the home for the ‘II Gruppe des Jagdgeschwader 137’. It had three squadrons of Arado Ar-68E planes, not much later replaced with Messerschmidt Bf-109D planes. In 1943 the airfield became the ground of ‘Jagdfliegerschule 2’. During 1944 the airfield received a hardened two kilometer runway and dispersal for a new type of aircraft. Early 1945, Zerbst became one of the first airbases in the world to operate jet fighters.

The United States ’83rd Division’ took over Zerbst on 28 April 1945. A day later they encountered the Red Army only kilometers away, the U.S. troops withdrew behind the Elbe line to prevent confusion between U.S. and Soviet forces. As a result, the Soviets then took command over Zerbst airfield. The Soviets never left the airfield after the Second World War until the end of the Cold War and the fall of the Iron Curtain.

Over the decades, the Soviets both repaired and expanded the airfield. For example, in 1952 they lengthened the runway to 2.5 kilometers. The ‘126 Fighter Aviation Divisions’ operated MiGs from Zerbst between 1951 and 1992. In 1966 the Red Army also built a Raketenlager on this site. Around 1968, another 20 aircraft shelters were built and a large hangar in 1970. Around 1975 another 20 aircraft shelters were built. Most of the west and north side of the airfield are now covered by solar panels. The other buildings are demolished. I visited ‘Fliegerhorst der Luftwaffe Zerbst’ in 2012. Follow this link for more abandoned Soviet bases. 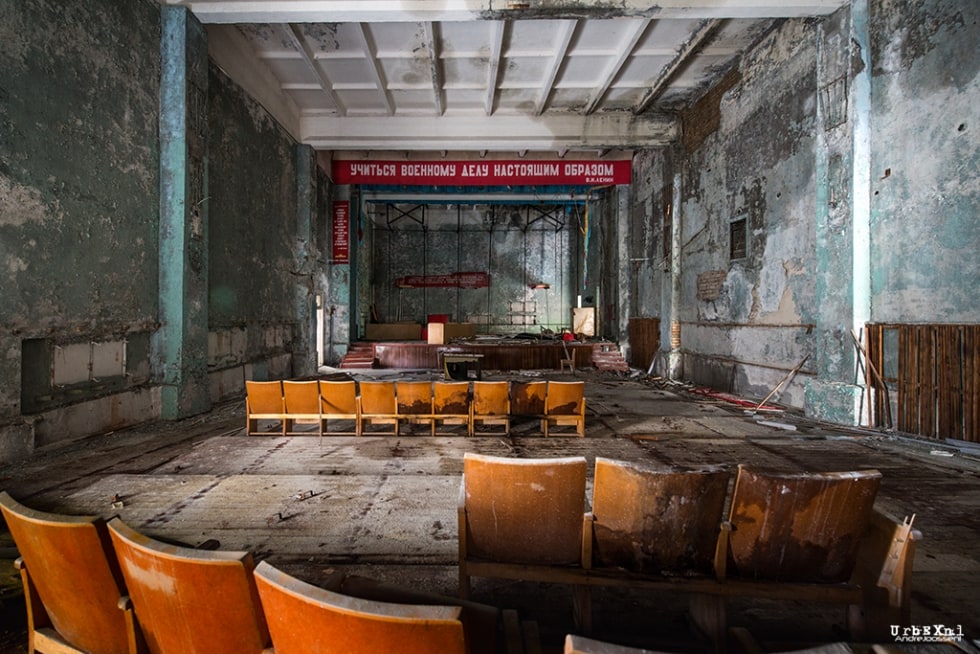 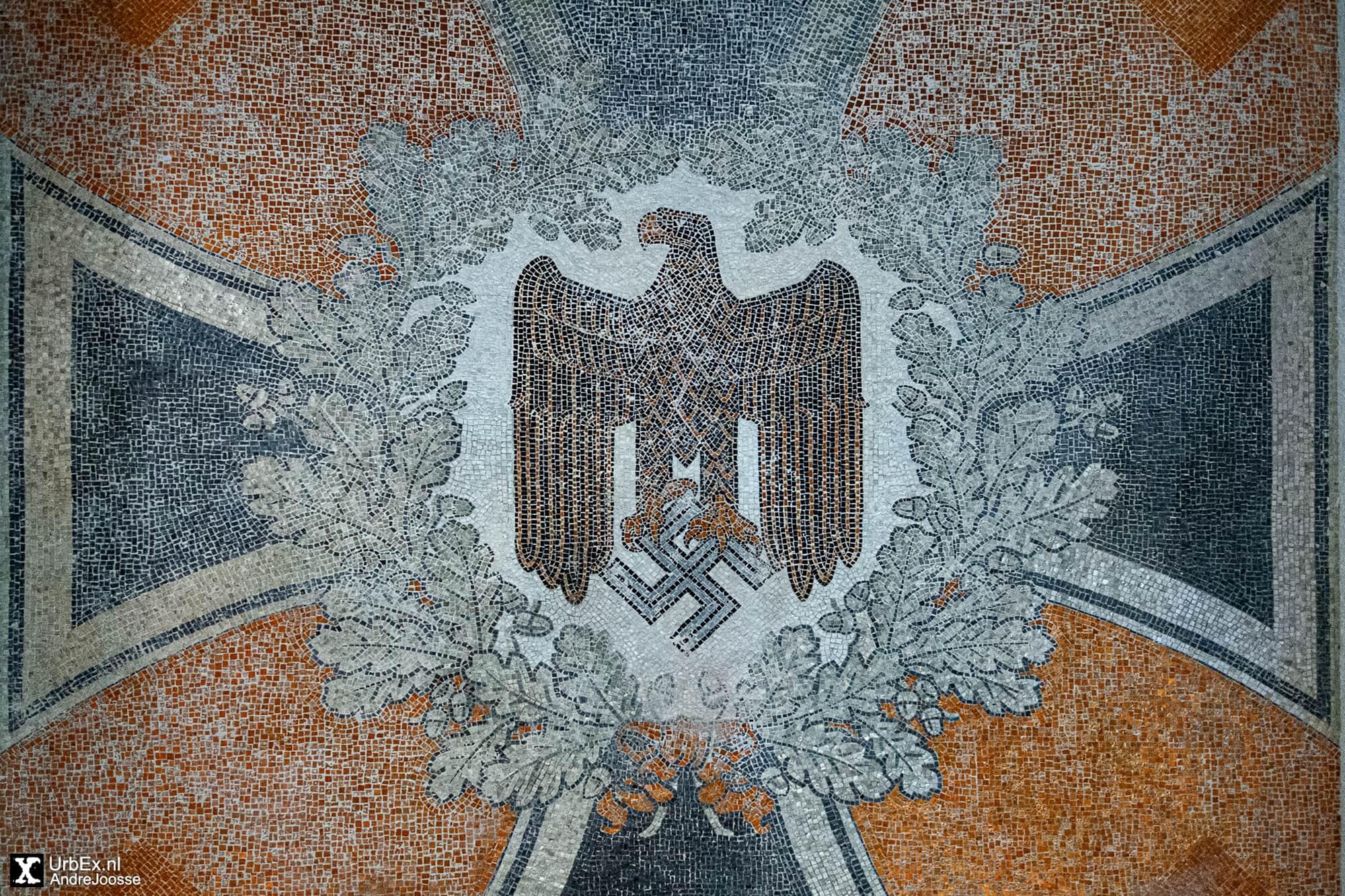 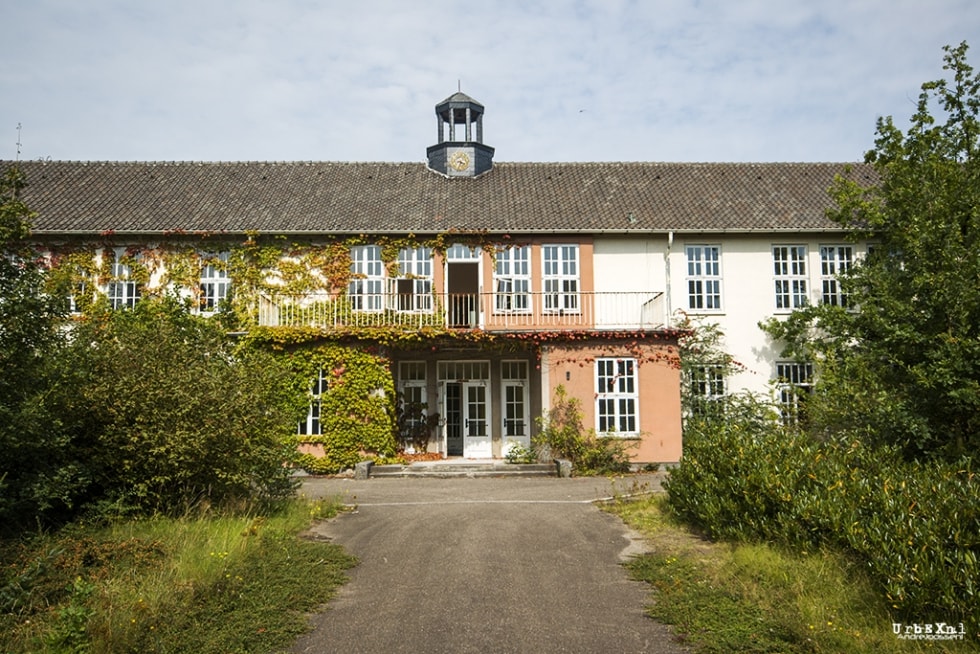