THE ABANDONED RAIL WORKSHOP IN GERMANY

‘Bahnbetriebswerk Jüterbog’ is an abandoned site of the railway company. It was abandoned when the Soviet army left the military training grounds around Jüterbog in 1992.

This Bahnbetriebswerk, the old railway depot in Jüterbog was used to repair and do maintenance works on locomotives of the local train company.

The depot was built at the beginning of the 20th century in the course of Jüterbog’s development into a railway junction. Before that, Jüterbog was just a train station. It was briefly run as an independent service center around 1909, but in 1924 it received the status of an independent railway depot. The listed water tower, built between 1915 and 1917, is located in the western part of the premises. The roundhouse dates from 1914 and an administration building from the 1950s. However, these two buildings were not on the country’s list of monuments.

After 1990 many of these depots were closed and centralized. Also, this depot lost its importance when the surrounding military sites were abandoned by the Soviet army. After that, Jüterbog was no longer a military base, as a result the Jüterbog depots closed in 1994. 300 people were still employed here at that time.

The grounds were very polluted, which makes redevelopment of this site expensive. Later the depot buildings, except for the water tower, were demolished in 2016. These photos of the Jüterbog rail site were taken during my visit in 2012. 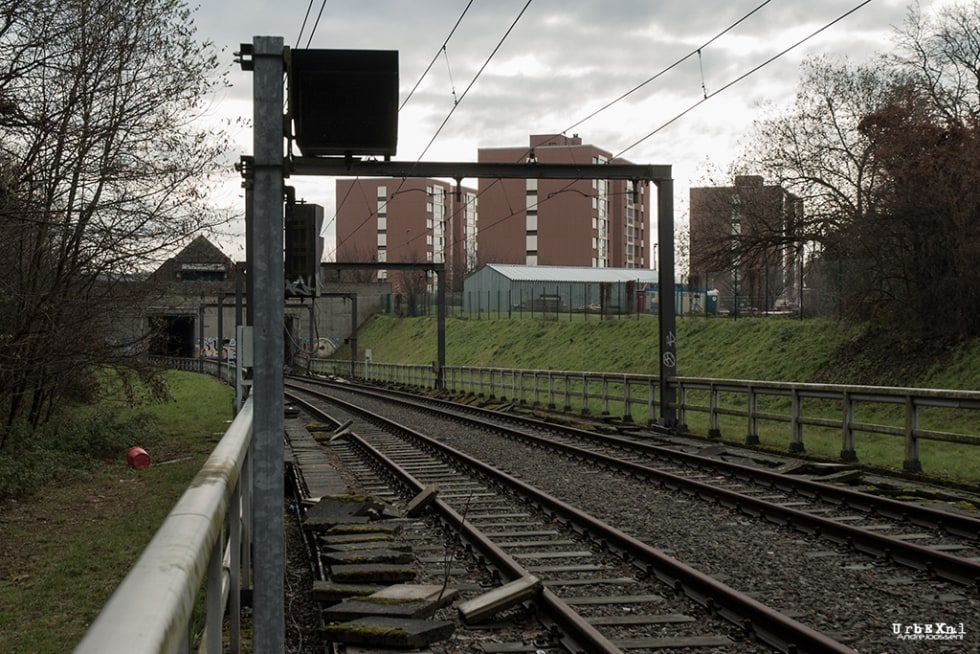 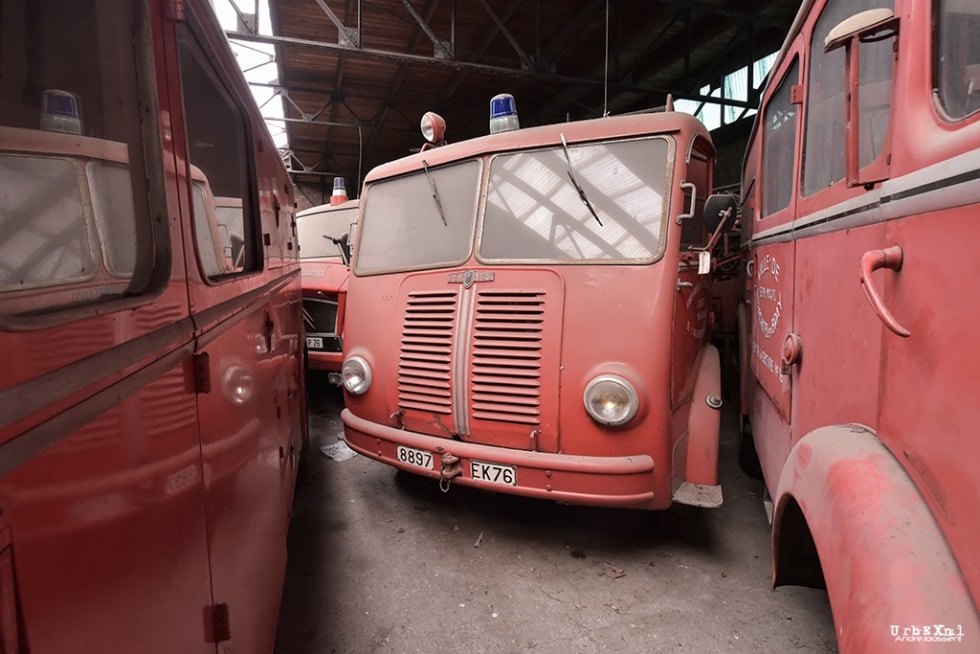 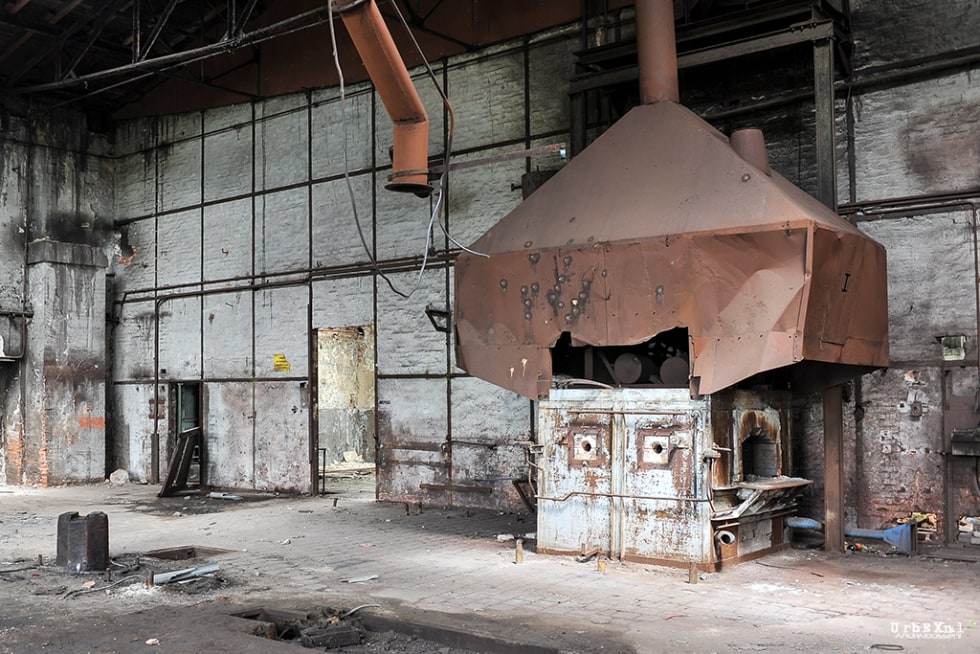