THE ABANDONED SHIPYARD IN BELGIUM

The shipyard ‘Béliard Crighton’ in Oostende is officially known as the ‘Ateliers de Réparations et Chantiers Beliard, Crighton & Co’. The company was founded in 1877 in Antwerpen. It went bankrupt in 1994.

Shipyard Beliard starts building ships in Oostende in 1923. The first years the company focussed on building fishing boats. Later it also built for the pilot services and they made boats that were used as a beacon.

Eventually between 1945 and 1983, about 132 ships were built on this shipyard, all in steel except for a few wooden minesweepers for the Navy. In addition to the minesweepers, several ships were built for the government. However, most of the production was steel trawlers. In 1947, more than 700 people were employed. In 1960 this number had dropped to less than 300 and in 1994 only 150 remained. The name of the yard changed several times, in 1961 to Beliard Murdoch and in 1983 to Mercantile-Beliard.

In the 1955 Beliard Oostende merged with Crighton and in the 1980s. And later when they switched from steal boats to building polyester boats, they merged with Mercantile. Meanwhile between 1983 and 1990, ten glass fiber reinforced polyester mine hunters were built in the harbor of Oostende.

In 1994, the company, now transformed into Beliard Polyship, went bankrupt in the absence of new orders. As a result the city demolished the shipyard in 2007 and prepared the site for new harbor activities. I visited ‘Shipyard Beliard Oostende’ in 2005. 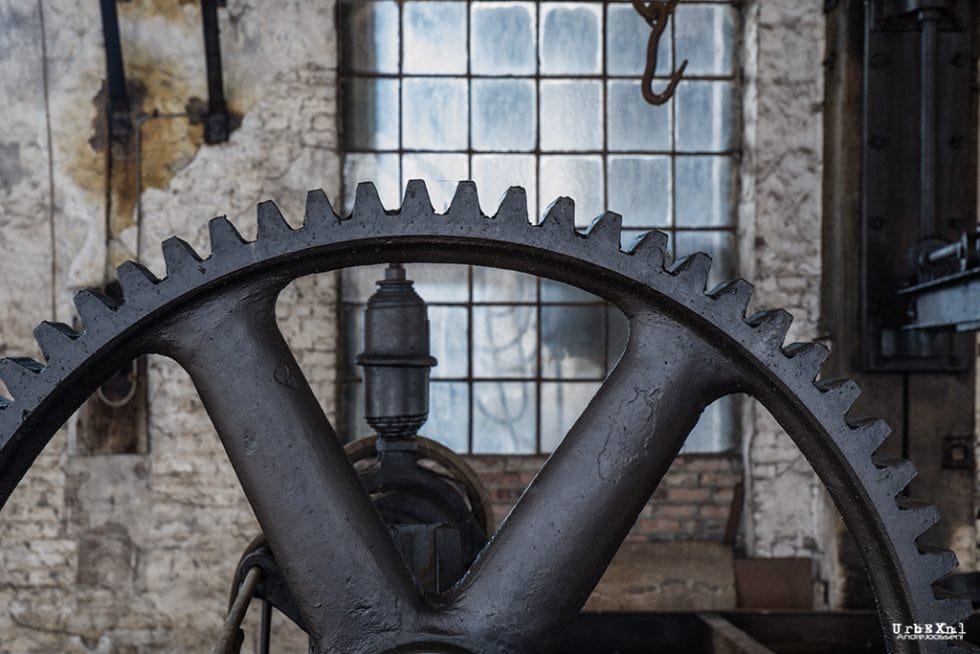 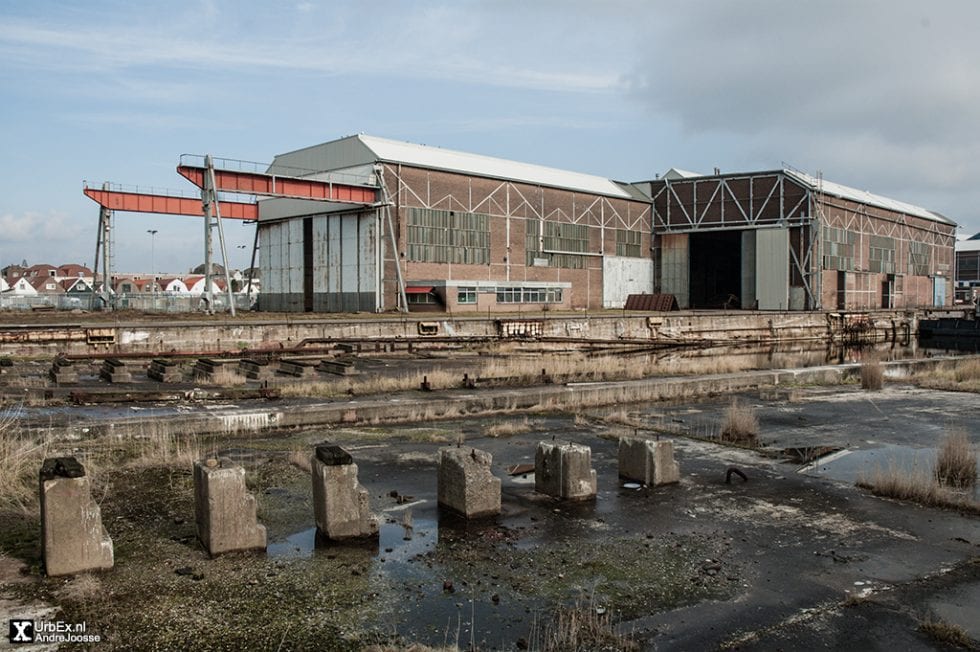 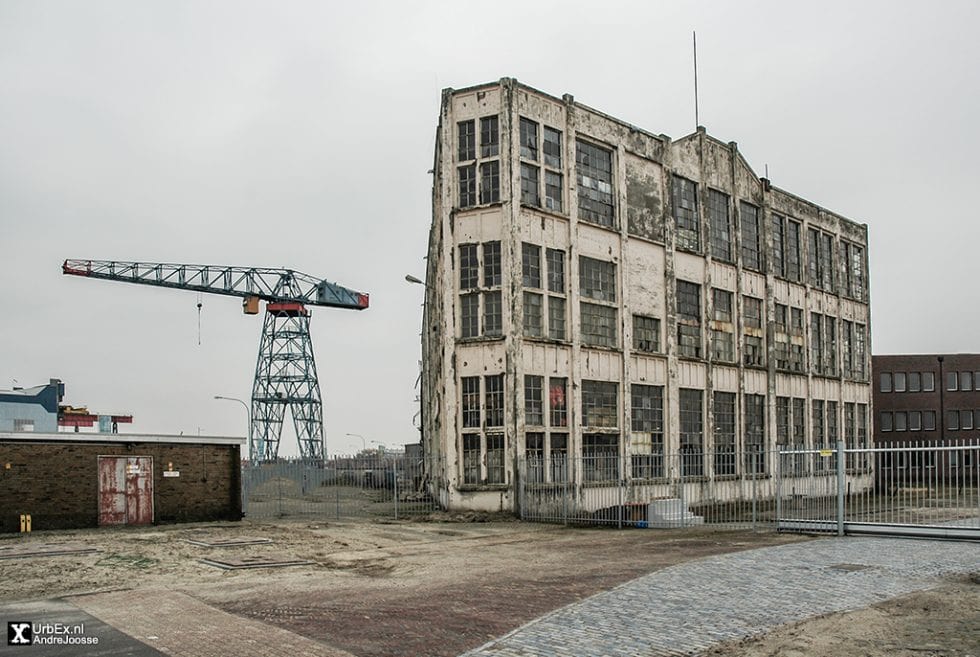