THE ABANDONED SPA RESORT IN PORTUGAL

The ‘Termas do Praia dos Coxos’ is a thermal spa resort in the south of Portugal. It was built in 1868 by José Gonçalves.

Already in 1746, healing potentialities were discovered in the waters of these lands. In 1850 small wooden bath houses were built. At that time, people didn’t go to the beach that much, so the bathing facilities were very popular. Also, it was a place to cure patients with rheumatoid arthritis. In fact, taking a bath was considered as a popular way to treat illnesses. In 1868 the spa resort was built in a beautiful park.

Owner José Gonçalves also planned a village with 40 villas. Instead, only two were built, one villa served as accommodation for medical personnel and the other one was a small hotel with 15 rooms. In the 1900s the spa resort was expanded with the construction of a 300-room hotel, chapel and a casino. Eventually the spa provided various other diversions for guests after the bath, including gambling, fishing, dancing, and horseback riding.

The spa resort closed in 1987, when the owner died in a tragic accident. He was hit by a train while crossing the tracks. Today, the buildings and the park are protected monuments. But the buildings are in a bad state. I visited the ‘Termas de Praia dos Coxos’ in 2017. More abandoned spa resorts can be found here. 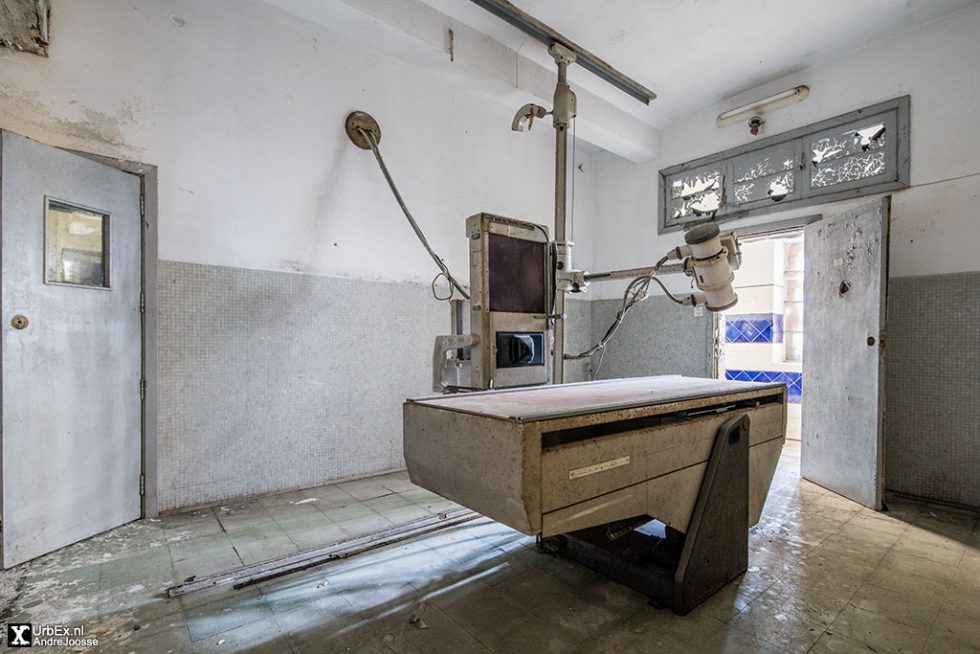 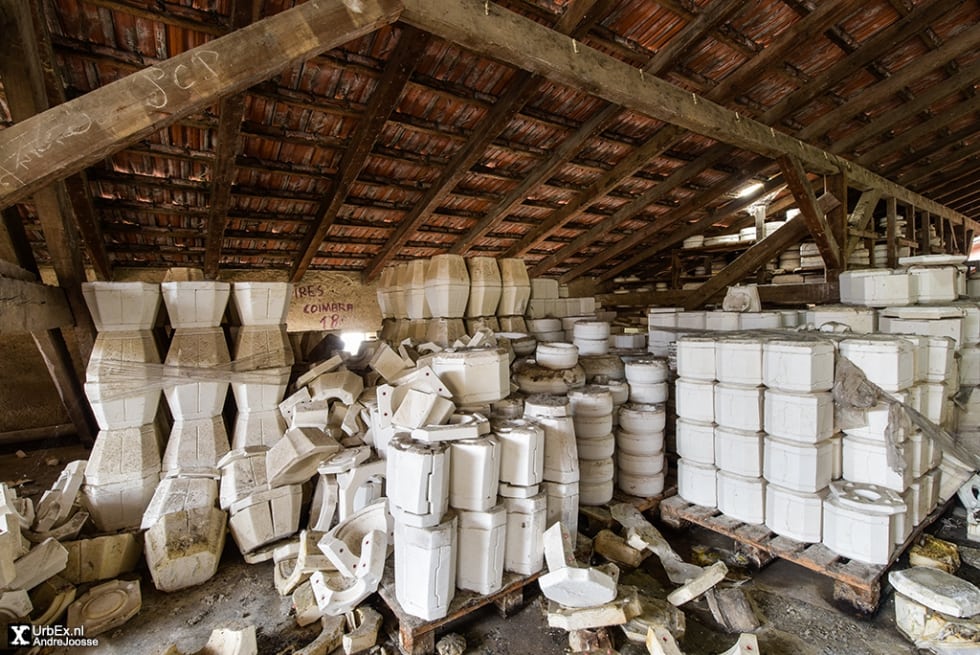