THE ABANDONED SCHOOL IN CROATIA

This is the first ‘Politička Škola Josip Broz Tito’. It was later known as ‘Spomen-dom Jugoslavije’. The complex was a showcase for Yugoslavian modernist architecture when it opened in 1975.

The school was used for the education of members of the Communist Party. The buildings were designed by architects Ivan Filipčić and Berislav Šerbetić, who received several important architecture awards for their design of this complex.

The school was named after Josip Broz Tito. He was a Yugoslav communist revolutionary and statesman, serving in various roles from 1943 until his death in 1980. The school was opened in 1975, however, the original building was soon too small. As a result, the students moved to a new brutalist complex, located north of the city.

By the time the school moved out, the buildings were renamed ‘Spomen-dom Jugoslavije’. It became the Memorial home for NOR fighters and youth of Yugoslavia. It was used as a congress centre and hotel. Consequently, various congresses and seminars were held here, celebrating weddings and all other celebrations.

The 90 thousand square meters site is divided into three buildings, the theater with a scientific-study section, the hotel, and the restaurant. All buildings are connected by underground passages. The hotel has 62 rooms and suites with 134 beds.

Today the interior is like a blueprint for 1970s modern living. The state owns the facility. It’s officially a science and study center ‘Znanstveno-studijski centar’. But the theater is rarely used, the rest of the complex is abandoned and prey to decay. The Memorial House would be ideal for housing the first Croatian film museum, not only because there is already a 300 seat projection hall, whose nearly 40-year-old equipment is still functional. But also, Josip Broz Tito was a well-known filmophile. I visited ‘Spomen-dom Jugoslavije’ in 2018. 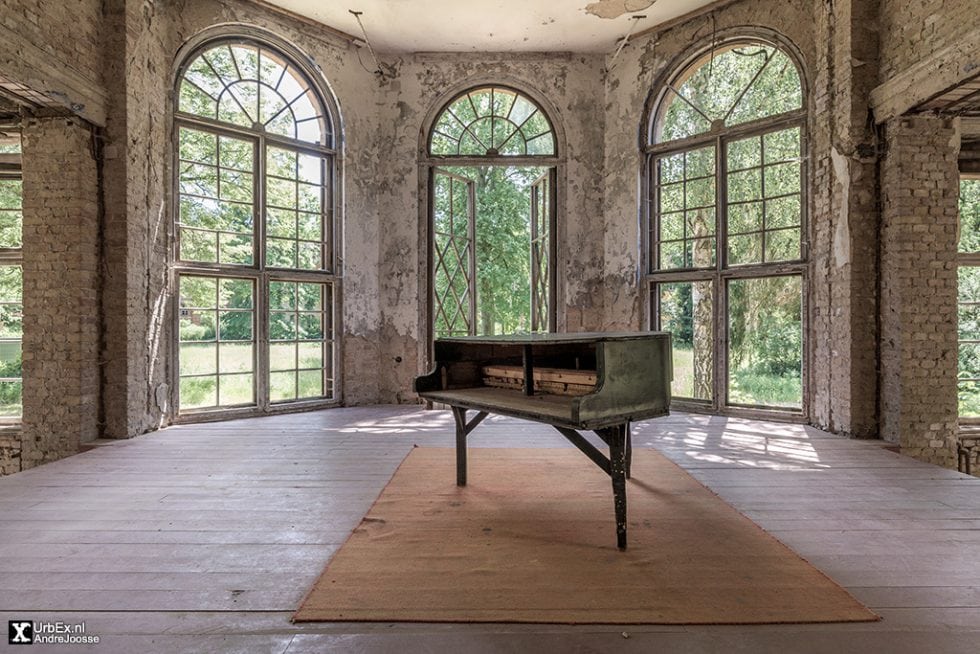 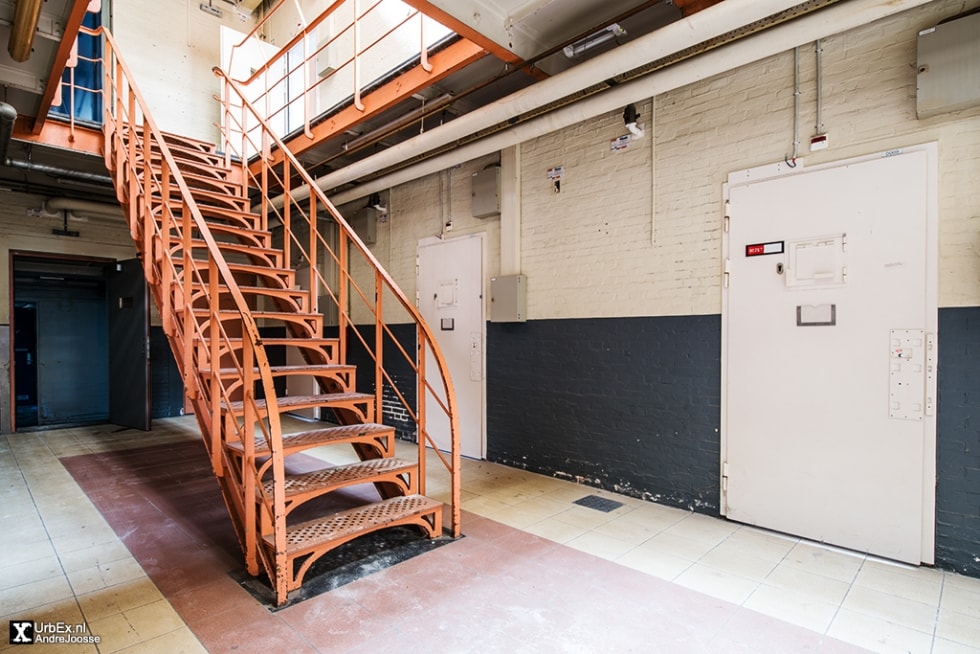 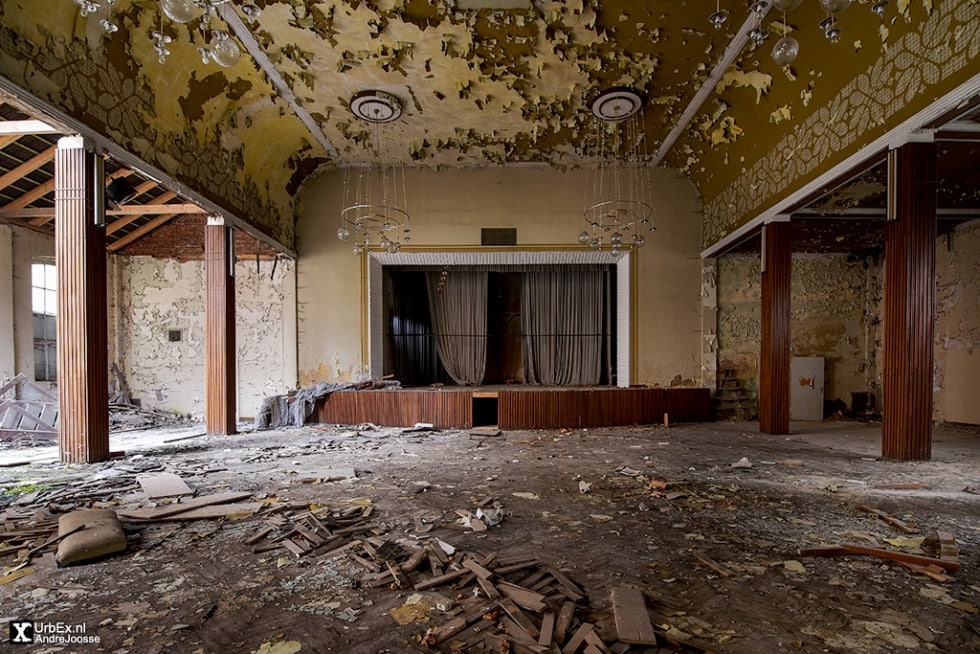