THE ABANDONED CASTLE IN GERMANY

‘Schloss Helmsdorf’ was built more than 200 years ago by an aristocratic family. Parties and feasts were once part of everyday life of this castle.

The history of the site and its buildings goes back to the year 1420. From 1616 to 1783 the estate belonged to the Von Bülow family.

Old buildings on this property were almost completely destroyed in fires in both 1811 and 1857. The main building of the current Helmsdorf Castle was built from 1801 to 1805 by Wilhelm von Kerssenbrock, husband of Louise Bülow.

The last of the Bülow family in Helmsdorf was Bodo Bülow, who died in 1879. At that time, ownership passed to Bernhard von Krosigk, the son of his sister Antonie Bülow. He was married to Adolf von Krosigk, who died in 1858. Almost 100 years after its construction, the castle was partly rebuilt and expanded with several new wings in 1910.

The domain where the castle was built had big beautiful gardens and was the economic and social center of the neighborhood.

After the Second World War, the heirs from Bernhard von Krosigk, who owned the castle, were expropriated by the East German government. Later, after the German reunification, it was used as a retirement home. It was abandoned in 2005 and discovered by photographers, who renamed the castle as ‘House of Wheelchairs’. Today the garden is overgrown and the castle has aged by neglect. All the result of a legal battle between different families who claim to own the castle. These photos of ‘Schloss Helmsdorf’ were taken in 2014. 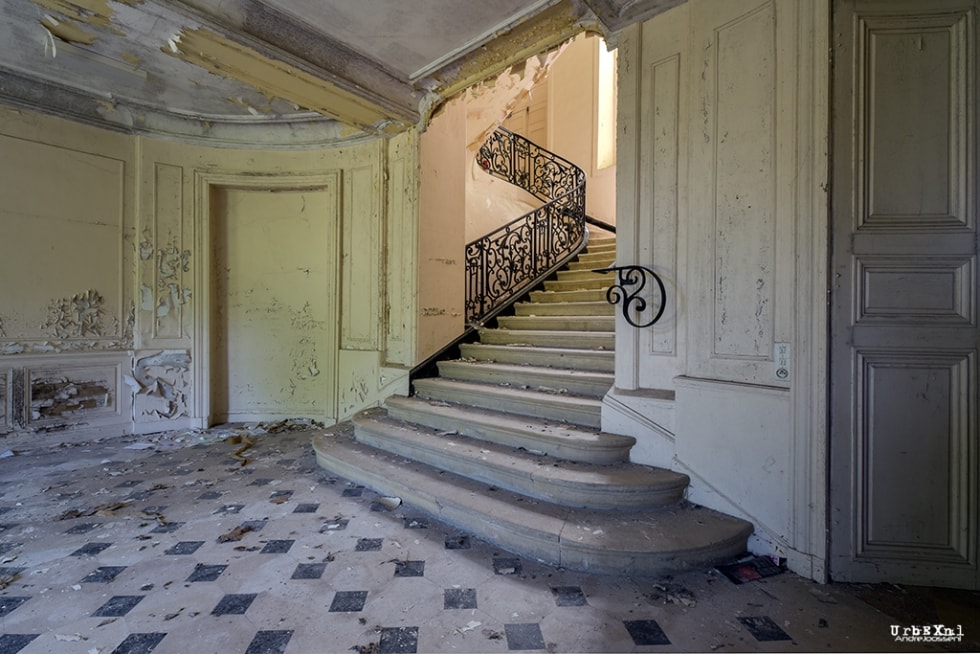 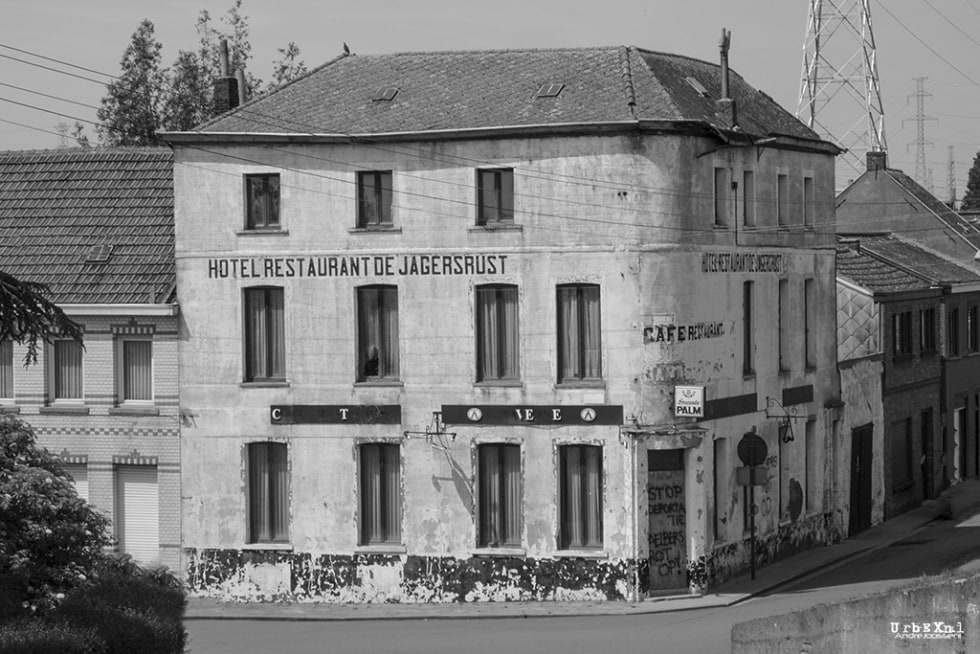 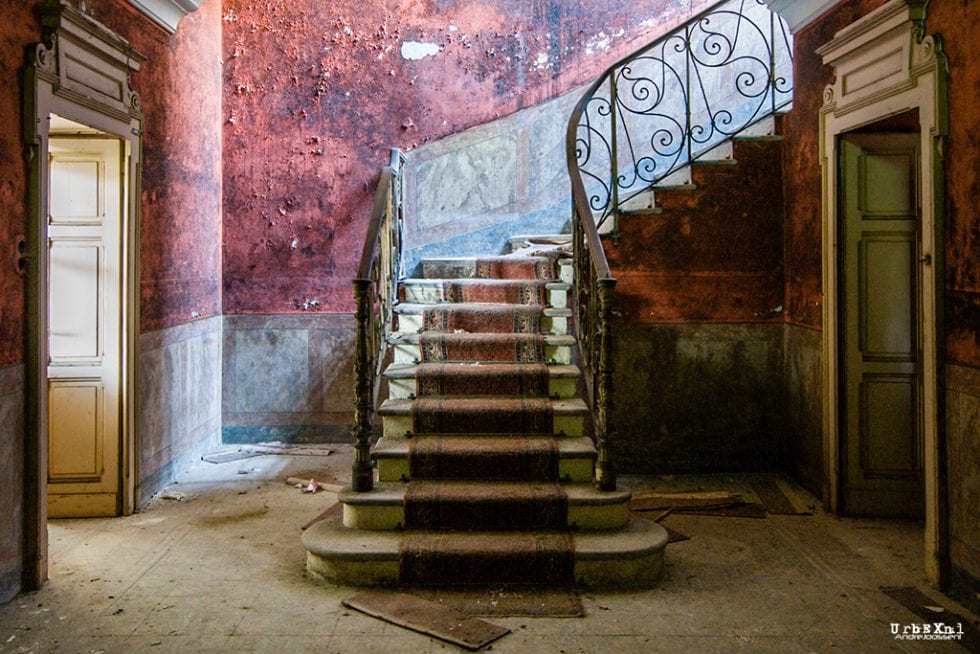