‘Sanatorium Paul Spillmann’ is an abandoned health center in Lay-Saint-Christophe, France. After 100 years it was abandoned.

This sanatorium was built for professor Paul Spillmann by french architects Genay and Weissemburger. Works were started in October 1900 and the sanatorium was completed in July 1902. A few years later, the building was enlarged, thanks to a donation from a wealthy sponsor. As a result, the new hospital now could take care of male and female patients, with in total 50 beds. Shortly after the death of founder Dr. Paul Spillmann in 1914, the sanatorium was named after him.

During the First World War, the building was very damaged. The sanatorium was not only restored, but also enlarged, so it could house 130 beds. For this reason, the works to restore the buildings took several years. On January 15, 1924, the work was finally completed, the Sanatorium was able to open its doors and resume its activities, which continued even during the difficult years of the Second World War. Since the beginning of March 2006, the services were being transferred to a bigger hospital. I visited the building in 2013. 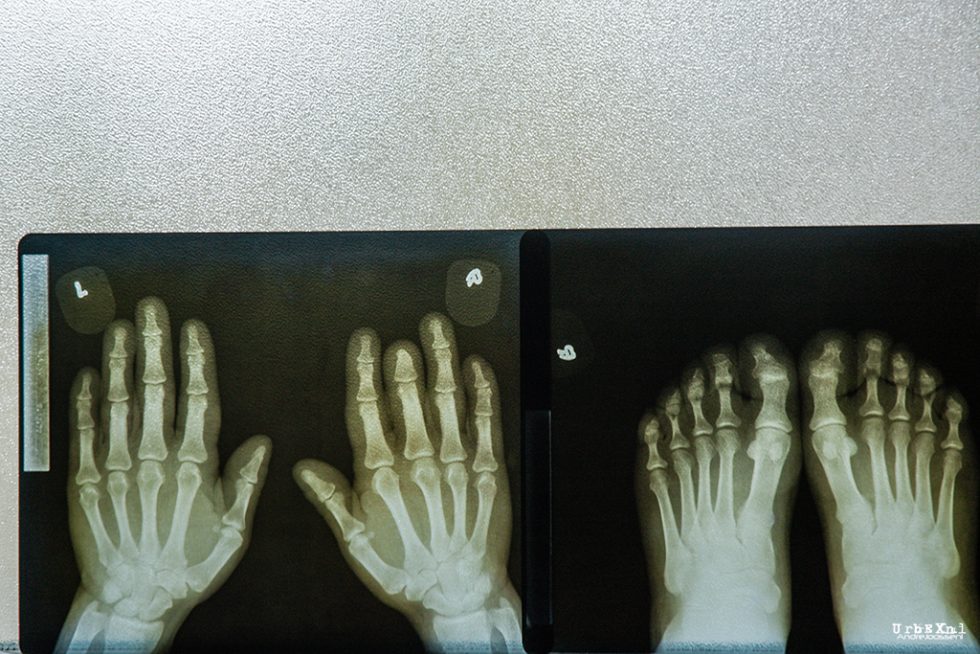 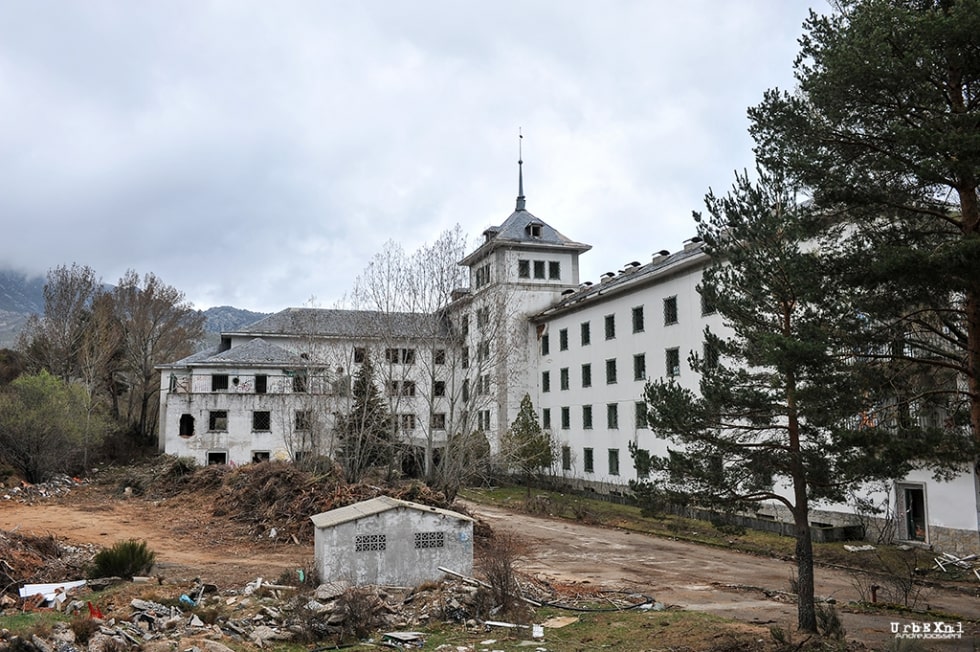 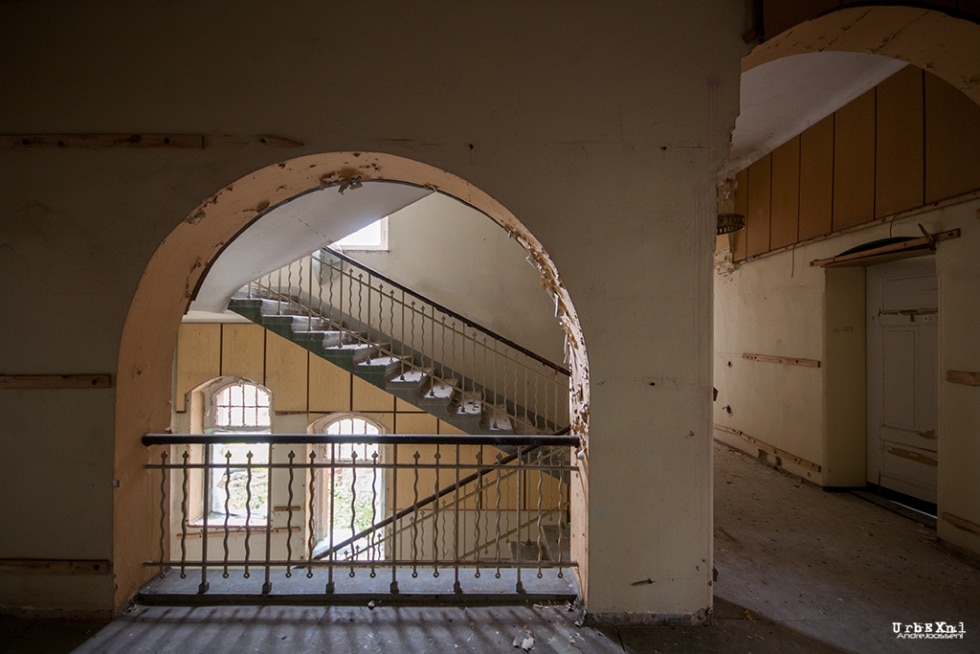