THE ABANDONED SILO IN BELGIUM

In 1895 Antwerp architect Frans van Dijk built this grain silo. It was owned by the SAMGA, short for ‘Société Anonyme des Magasins à Grains d’Anvers’. This company was founded in 1892.

From 1870 the Agricultural Invasion started. As a result cheap grain arrived in Antwerp by ship from America, Canada and Russia. The grain was manually removed in the port. Grain traders wanted to make it easier, more efficient and, above all, cheaper. So they made plans to built silos and automate the transport.

In 1939 a second SAMGA silo was built beside this one. Furthermore, a third silo was built in front of silo A in 1971. These photos of the abandoned Magasins à Grains are taken in 2011 and 2016. 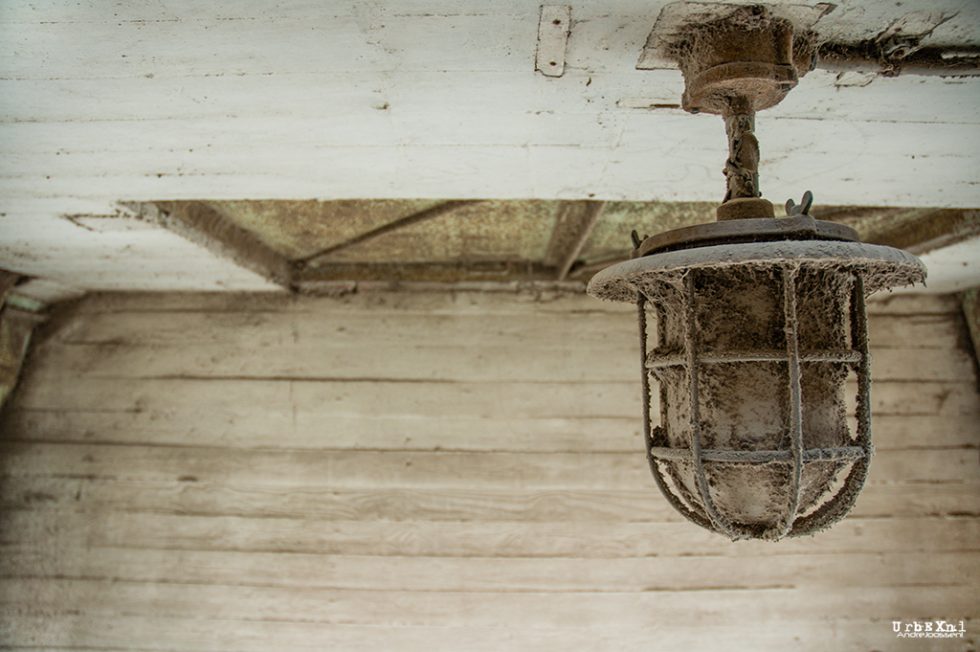 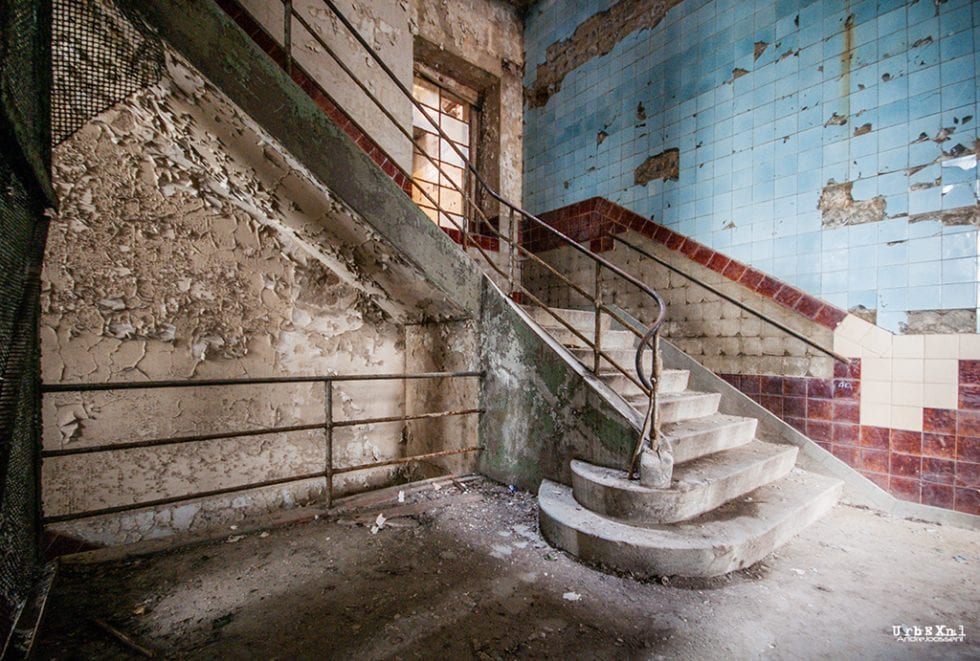 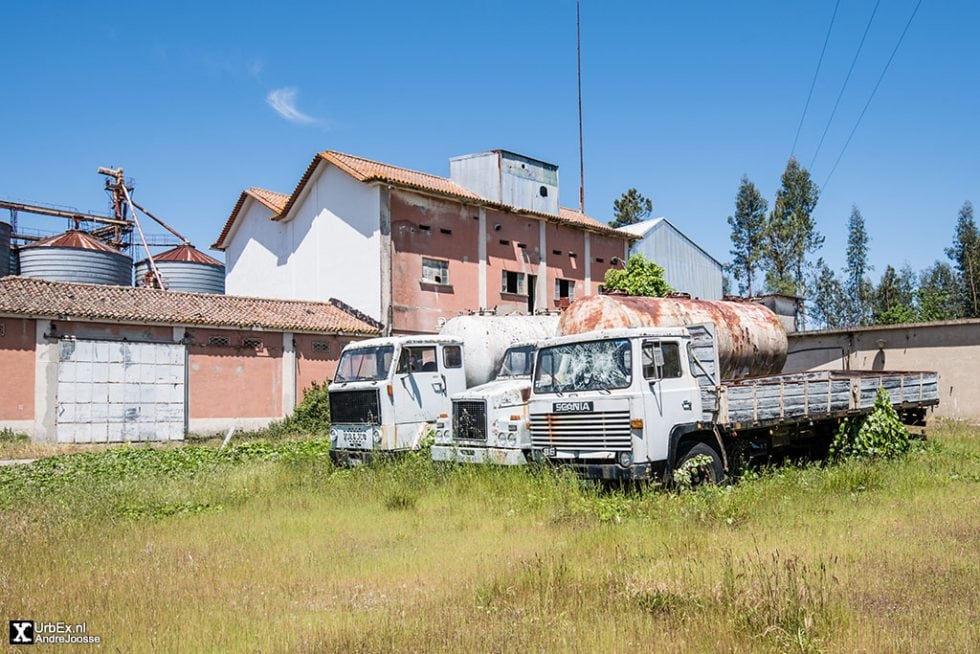