THE ABANDONED HOUSE IN PORTUGAL

Casa da Praça is the oldest house in Frazão, a small village in the Municipality of Paços de Ferreira. The manor house was built in the 17th century. It is considered one of the most beautiful houses in the region.

The house is a rare example of baroque architecture. It belonged for several generations to the illustrious family Álvares, whose name and way of marriage was later adapted to Alves Barbosa, to whom he still belonged a few years ago.

On the cornerstone we can read the date March 5, 1799. But they think the house is much older. The chapel, devoted to São Paulo was built in the 18th century. Prove are the ornaments, they are late baroque and already have some neoclassical elements.

The earliest registered owner was Manuel Alvares, who was a banker, judge and owner of a tobacco business. His son marries Catarina Barbosa. Today, the house is still owned by the Barbosa family.

Today the cloistered courtyard is completely taken over by nature. On the other hand, inside the house is no longer in a original state. The interior was changed by an unfinished project that would transform this place into a modern hotel. For example the roof and some walls were rebuilt by red bricks. It is a big contrast to the original granite walls. Due to the crisis, works stopped, leaving the hotel unfinished. I visited this house in 2016 and 2018. Click here for more abandoned locations in Portugal. 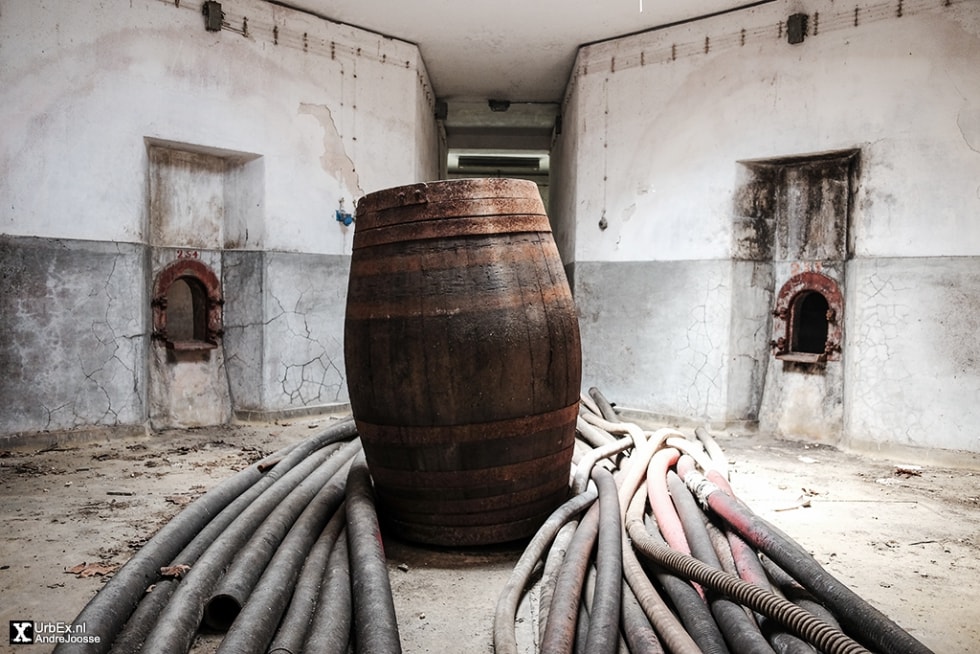 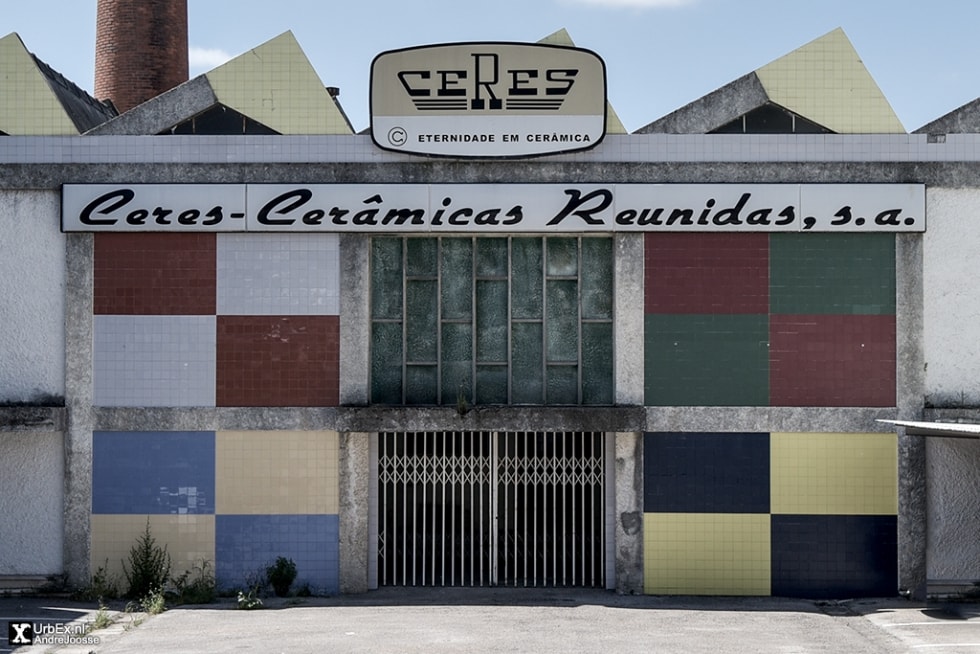 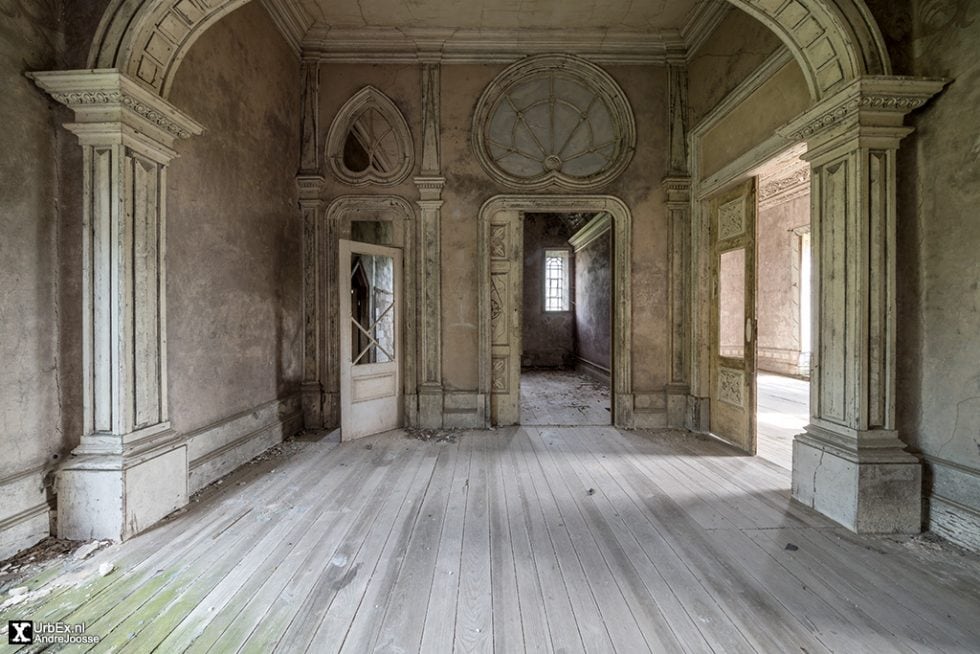