This is ‘Hotel Kurpark’ an old abandoned hotel in a small German health village Bad Meinberg. This village has for many years been one of the most famous German spa resorts with medicinal springs.

The 6,25 hectare historic Kurpark am See was created around 1770. The park was revived in 1955 by Hermann Niemeyer as a baroque complex. It was built around a gas spring or mofetta. In this case, the mofetta has been mistaken for a spring of water. Depending on the mineral content of the different vapors, mofettes can also be used for therapeutic purposes. As carbon dioxide is heavier than the air, patients can use it as dry spa, if certain safety regulations are complied with.

Up to the present time, the originally strictly geometrically designed park has undergone numerous transformations. Eventually, many new hotels and pensions were built around the park to house the many tourists. Meanwhile, during the year 2000 two modern hotel complexes were built in the city, making life difficult for the older hotels. As a result, several of them went bankrupt and were forced to close its doors.

In 2018, I made these photos of the abandoned Hotel Kurpark. More abandoned hotels here, here and here. 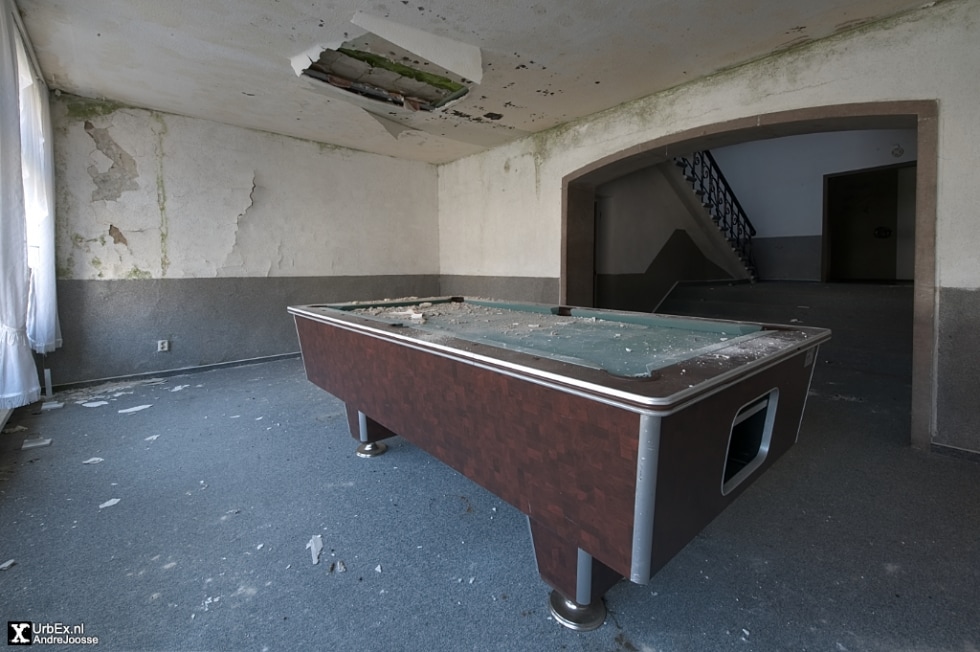 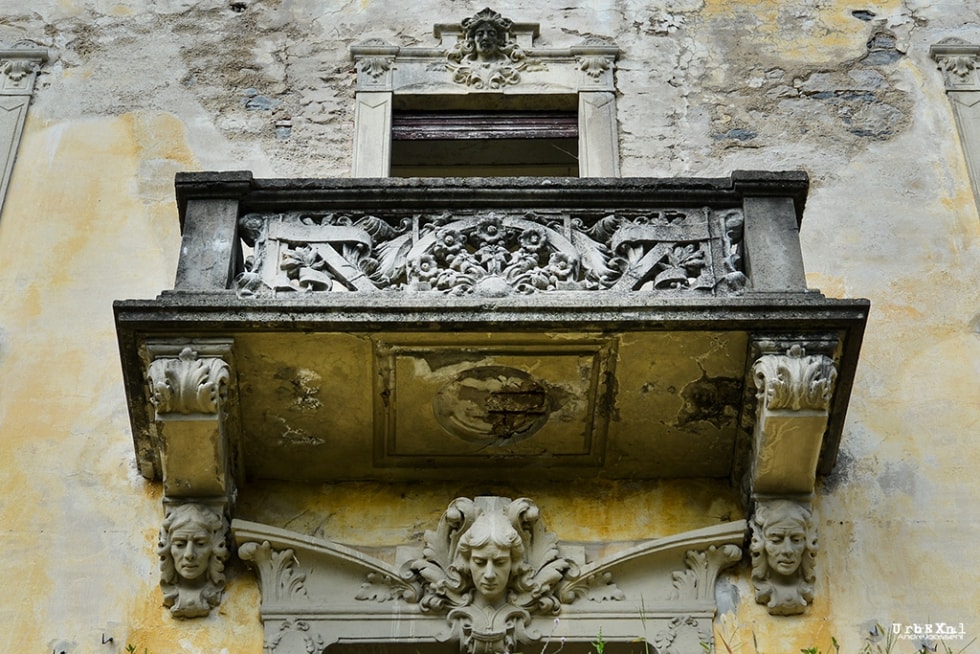 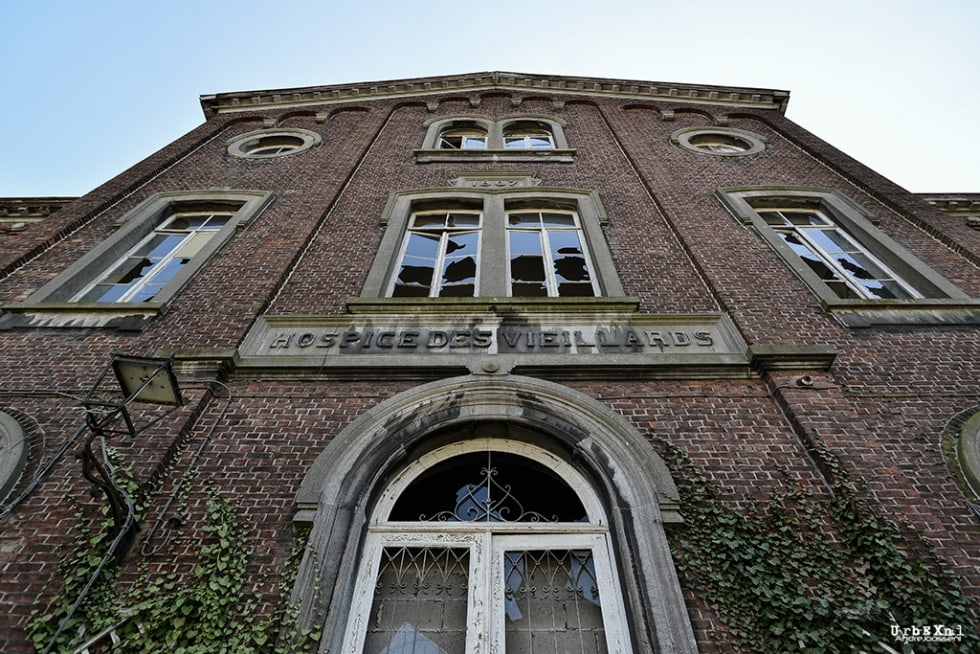