THE ABANDONED TEXTILE FACTORY IN FRANCE

Filature Boussac is an abandoned textile factory in Nomexy, a city in the north of France.

In 1895 industrialist Victor Peters built this weaving mill. In 1918 Marcel Boussac became his partner. Eventually Boussac took over the business in 1922 as director, the production grew continuously.

After the Second World War, one hall was filled with 852 CRK4-looms made by the Dietrich company. Later in the 1970s, an important investment was made. For example, nearly 250 MAV weaving machines, or flying needle machines, were bought. These looms were manufactured by SACM in Mulhouse. However, they were later replaced by Nuovo-Pignone high performance machines and Somet looms. Some of which were equipped with a double roller.

The products of the factory were all used for clothing. The textiles were in general sold to big brands. The quality and the know-how in this factory were famous. In fact, this was one of the reasons why Boussac was called the ‘King of Cotton’. In spite of this, the textile factory closed its doors on March 31, 2003. I visited Filature Boussac in 2017. See also the other Boussac factory I visited that year here. 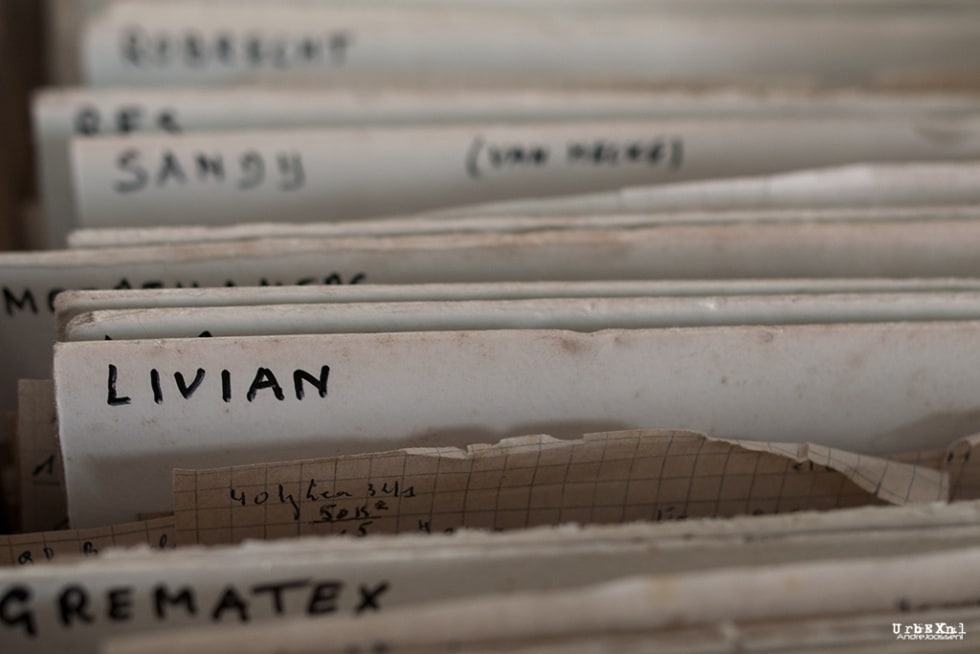 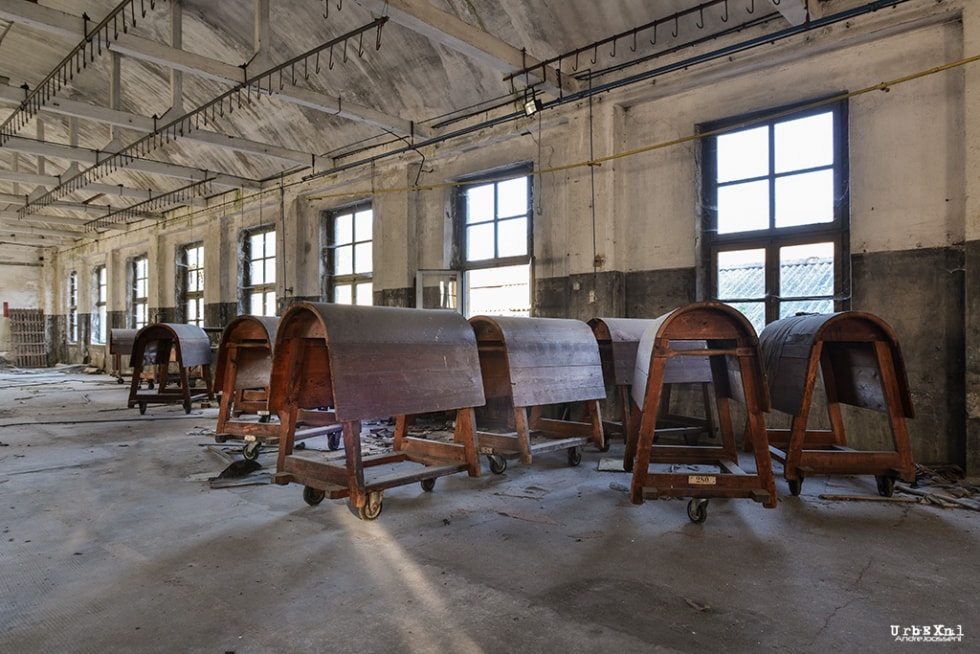 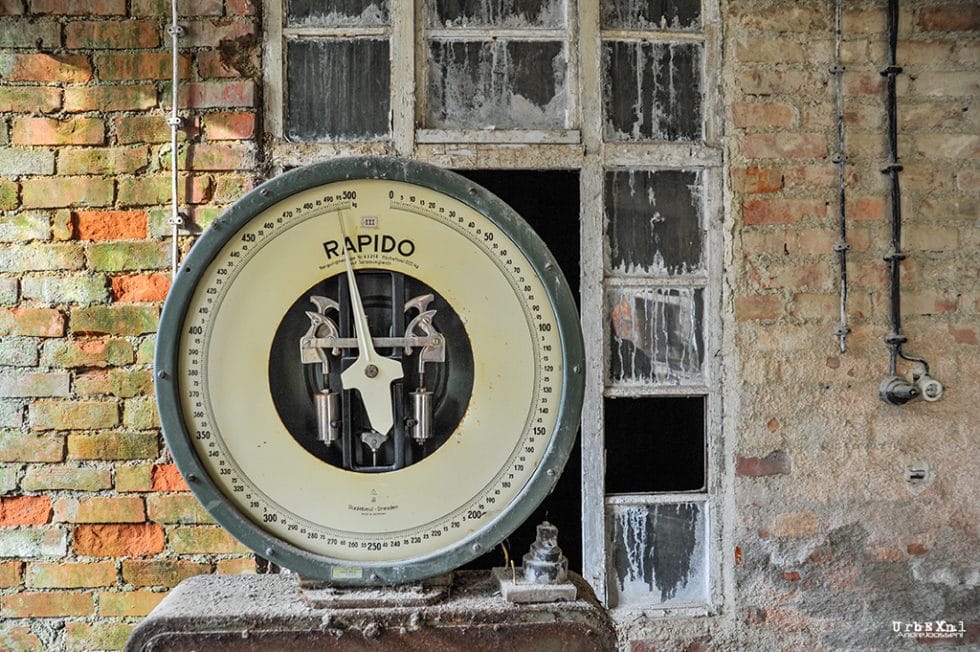