AN ABANDONED AIRFIELD IN FRANCE

This is an abandoned military airfield in Brienne le Chateau, a village in the north of France.

The Aerodrome Brienne le Chateau is inaugurated in 1913. From 1953 to 1965, it served as the operational base of the NATO.

The aerodrome has two runways. Firstly a tarmac runway of 1305 meters long and 30 meters wide. Secondly a 727 meter long grass runway. The base was mainly used by the F-100D of the 48th Tactical Fighter Wing. To accommodate 50 fighter planes, three large hangars were built in 1956.

From the autumn of 1961, because of increasing tensions between East and West Europe, the US Air Force is massively reinforced in Europe. Therefore the 852nd Aircraft Maintenance Company of the US Army, in charge of the revision of the airplanes of the American Army, settles in Brienne le Chateau in September 1961.

Today it’s partly in use for leisure activities and tourism, the other buildings are abandoned. I made these photos of the airfield and planes in 2017. You can see more transport themed abandoned locations here. 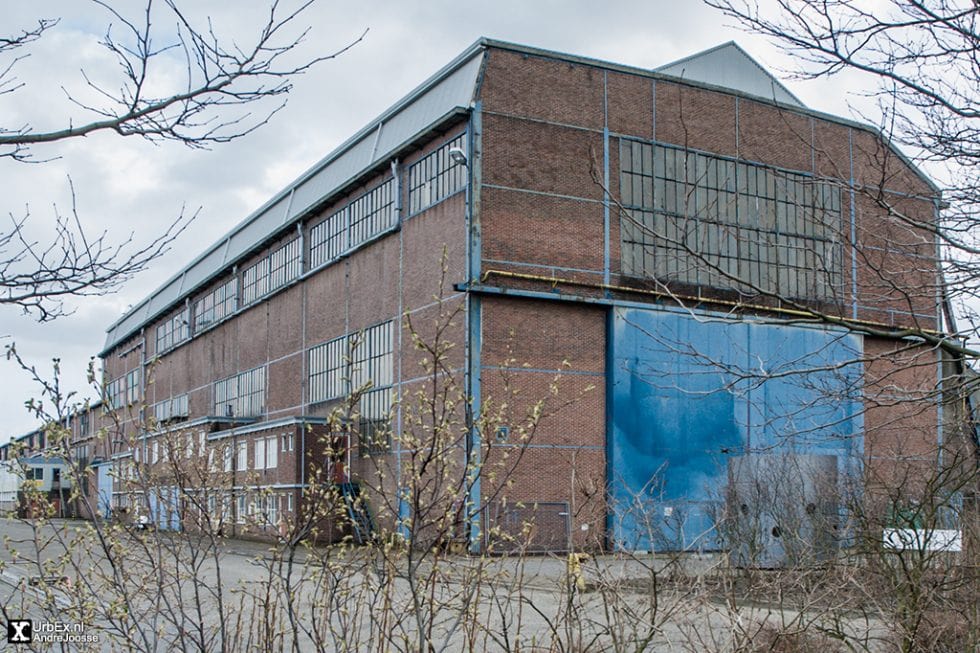 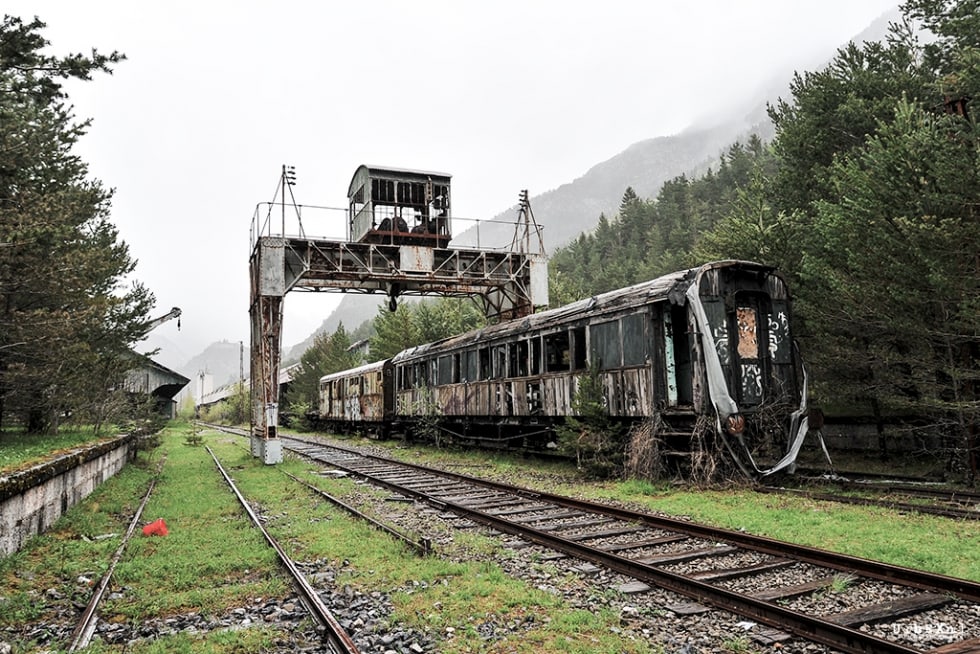