THE ABANDONED MINE IN BELGIUM

‘Charbonnage de Forte-Taille’ is an old mine site in Montigny-le-Tilleul, Belgium. The mine is infamous for its accidents where many miners died. Eventually the mine closed in 1935.

In this area, the first coal was extracted as early as 1755, they used open mines and didn’t go deep in the ground. During 1865 the first underground mine was dug, to reach the lower coal levels.

In reality the history of this mine is not a happy one. To explain, two times there were accidents were people died underground. In 1920 there were 12 miners killed by a mine gas blast. About 10 years later another 5 died at a depth of 850 meter for the same reason. The mine, with one of the deepest pits in Europe, closed in 1935.

From 1950 until 1980 , it was used as a dumping ground for waste from neighboring factories. In 1984, the Domaine de Forte Taille was bought by a scrap dealer. Part of the site was used as a dump and for sorting containers. Another part was used for the deposit of waste until 1988, when all activities ceased, under pressure from local authorities and residents.

During the early 2000s the site was completely abandoned. Later in 2002 the head frames were demolished, in fact all that remains are buildings in disrepair. Today the city is owner of the old mine site. The site was cleaned, but there are no plans for the near future. I took these photos of ‘Charbonnage de Forte-Taille’ in 2008 and 2018. 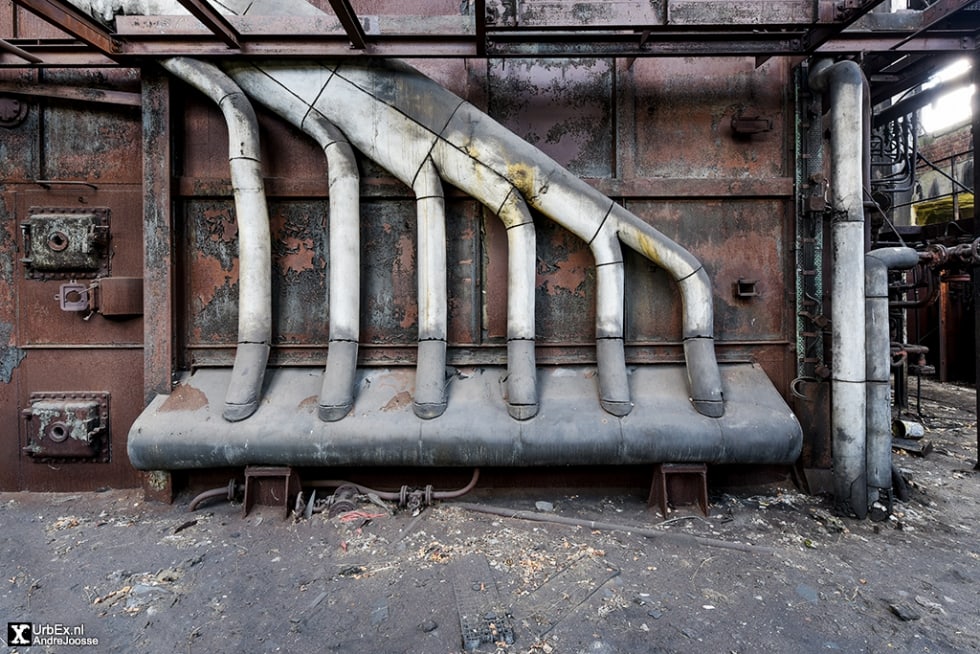 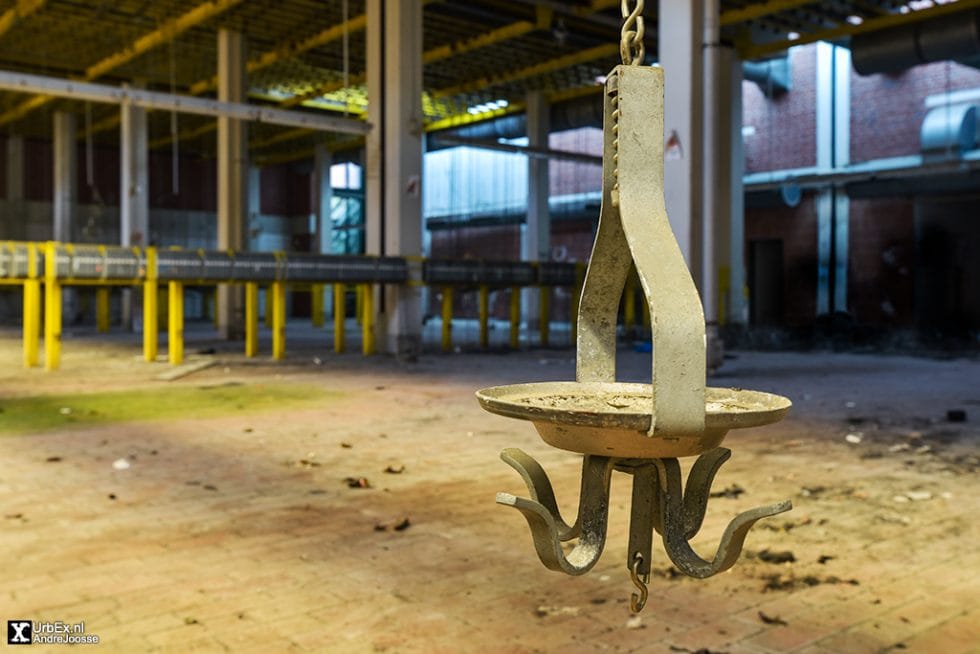 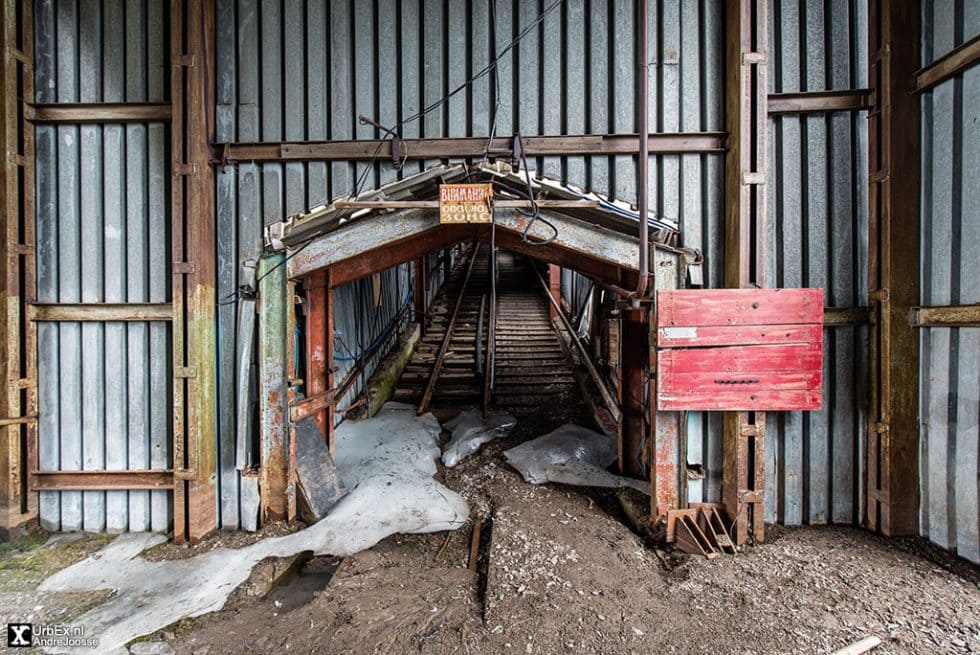