THE ABANDONED TEXTILE FACTORY IN FRANCE

Cellatex SA is a former French viscose spinning company founded in 1981. This factory in the Ardennes department was built in 1902 and liquidated in 2000.

The factory in the town Givet was specialized in the production of an artificial silk called rayon. This is a semisynthetic fiber which resembles silk, but typically costs less to produce and was made out of viscose. Until 1913, the production of artificial silk grows heavily, the factory is increasing from 8 thousand to 21 thousand m² in ten years. The plant employed 790 workers in 1913.

In 1914, at the start of the First World War, the city is occupied, and the factory is transformed partly into a hospital. The other part was transformed into a fat, margarine and canned foods factory. In the meantime, the industrial textile machines were shipped to Germany.

Eventually, after the war, production in the Givet factory continued. In 1920, the artificial silk production exceeded the production of natural silk. Beginning in 1950, the appearance of synthetic fibers, nylon and terylene, and their success on the market, led to the decline of artificial silk. As a result, in the 1990s, the first artificial silk factories closed down. Consequently, Cellatex had gone into liquidation during the year 2000. Because of those circumstances, the workers threatened to blow up the factory, and empty acid into the nearby river. Even though that would result in a widespread pollution and decimate wildlife. Eventually, the authorities gave in, and the workers got their severance pay.

The factory had only 153 employees at the date of its liquidation in July 2000. It also lost its last patents. It was the last viscose company, working from paper pulp, from eighteen factories in France exploiting this industrial sector twenty years earlier. Today, a big part of the site, including a thermal power station, is demolished and cleaned. Until now, parts of the old factory are in use as storage and some are abandoned. Eventually, the 55 spinning looms were scrapped. I visited this factory in 2016. 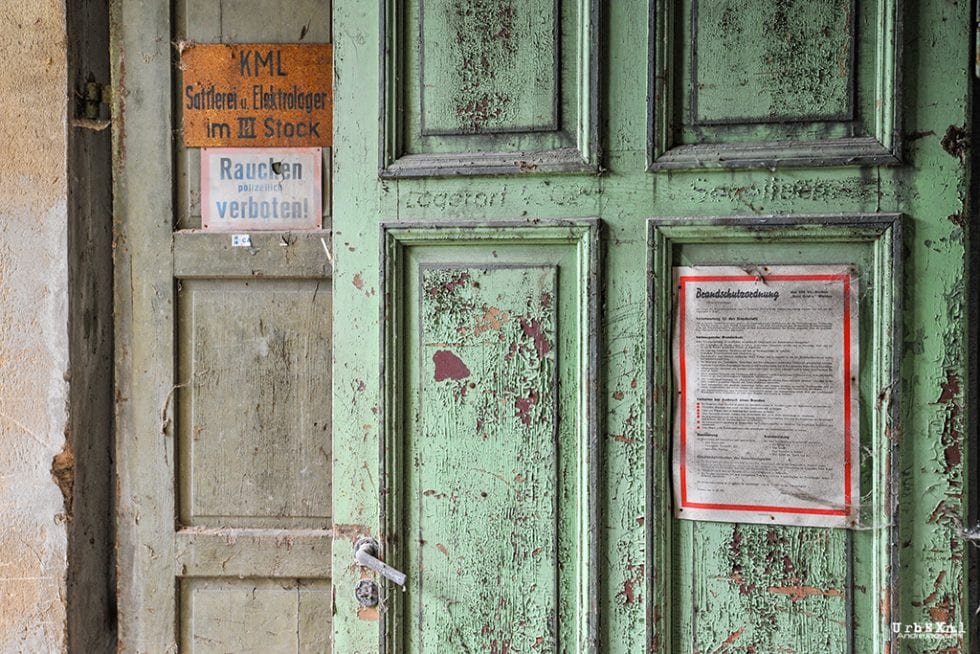 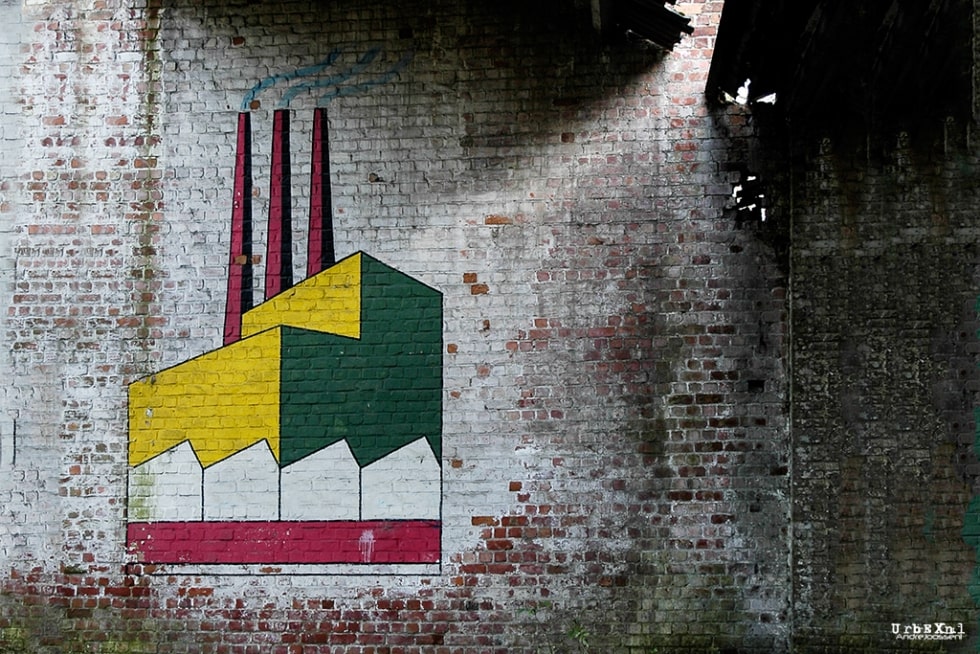 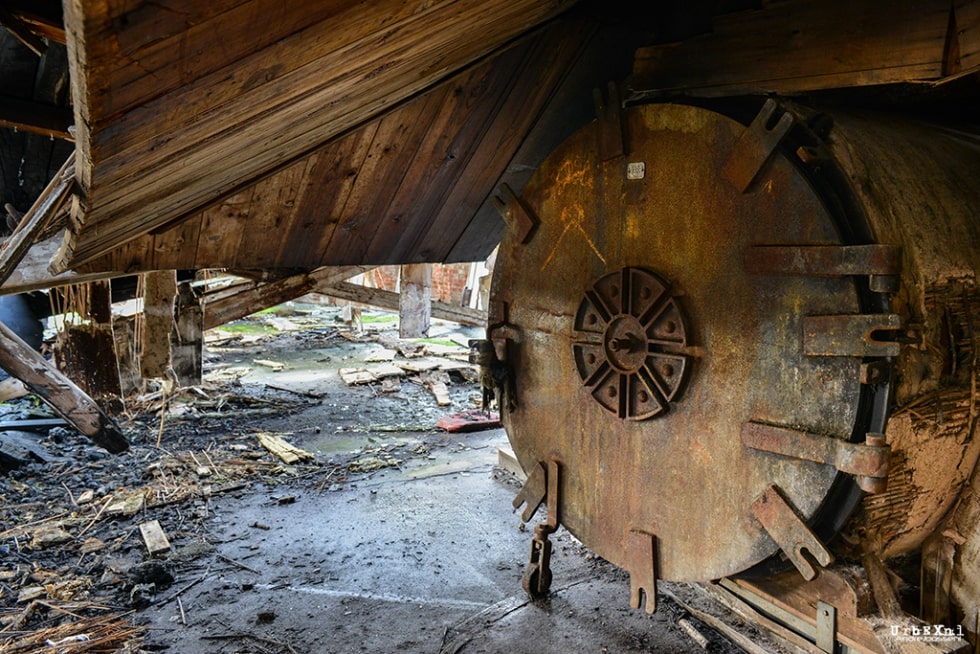