Bayart-Vanoutryve Mouscron is an abandoned textile factory. Vanoutryve was one of the most important textile factories in the region. The Belgian company produced jacquard fabric and velour. It merged with Bayart in 2013 and moved to France a couple of years later.

The Mouscron company ‘Societe Belge F. Vanoutryve & Cie’ was built in 1860. It became a 35 thousand square meter site dedicated to produce both velour and high-end jacquard fabric. But during the 2010s, the company got in financial problems. The company went from 34 employees at the end of 2012, to 20 in 2013.

The French industrialist Laurent Mainaud was owner of the textile company Bayart, situated in Roubaix. In 2013, he acquired the struggling Vanoutryve. In fact, the company was already one of its textile partners in Belgium. After the merge, Bayart transferred all of its looms to this Mouscron factory. As a result, Vanoutryve becomes Bayart-Vanoutryve.

Eventually, the factory moves back to Roubaix five years after the merge. Today the company is housed in an old mattress factory in the city center. Its machines, logistics and administrative services and design studio were also moved here in 2018. Not much later, the old factory in Mouscron became abandoned.

Later the company merged with Tissages d’Ameublement de Lyon, or TADL. Today, the Bayart-Vanoutryve company is renamed BV-Textile. The company is producing at two manufacturing sites with a combined capacity of 38 looms. I visited the factory in 2019. The site will be reconverted soon. Follow this link for more abandoned textile factories. 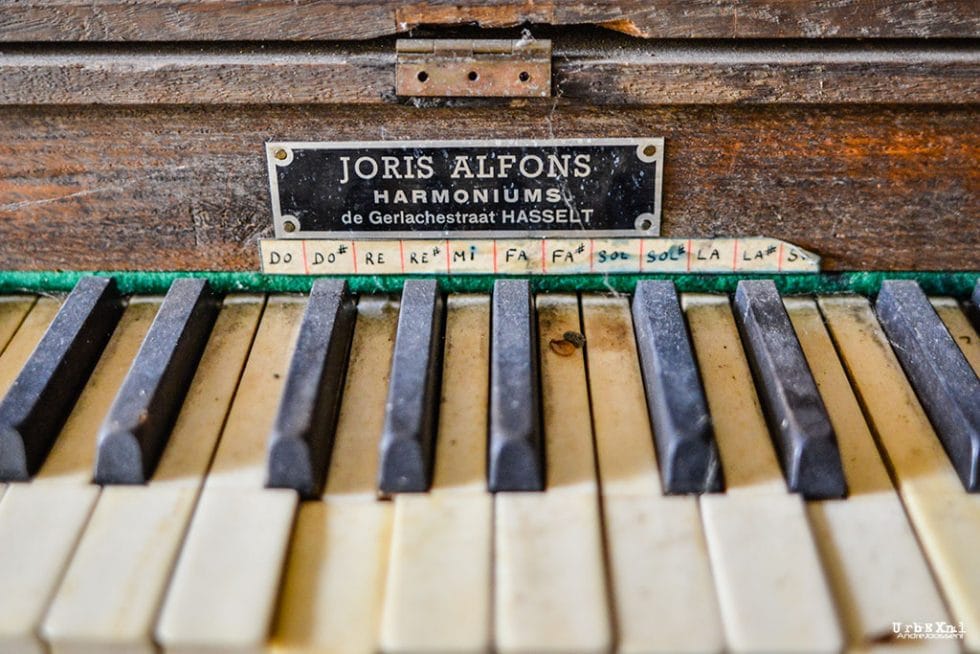 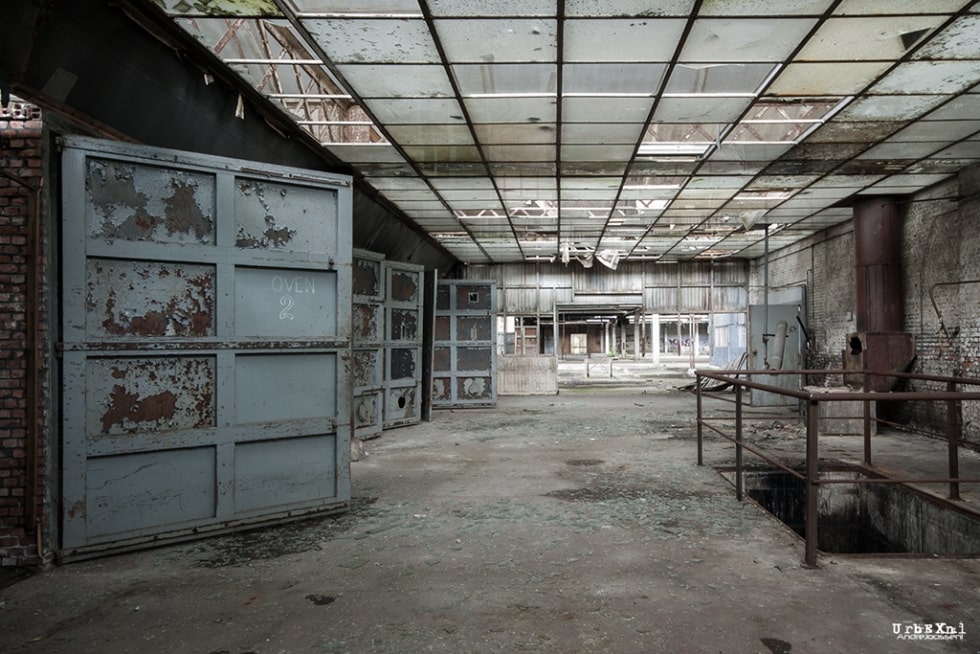 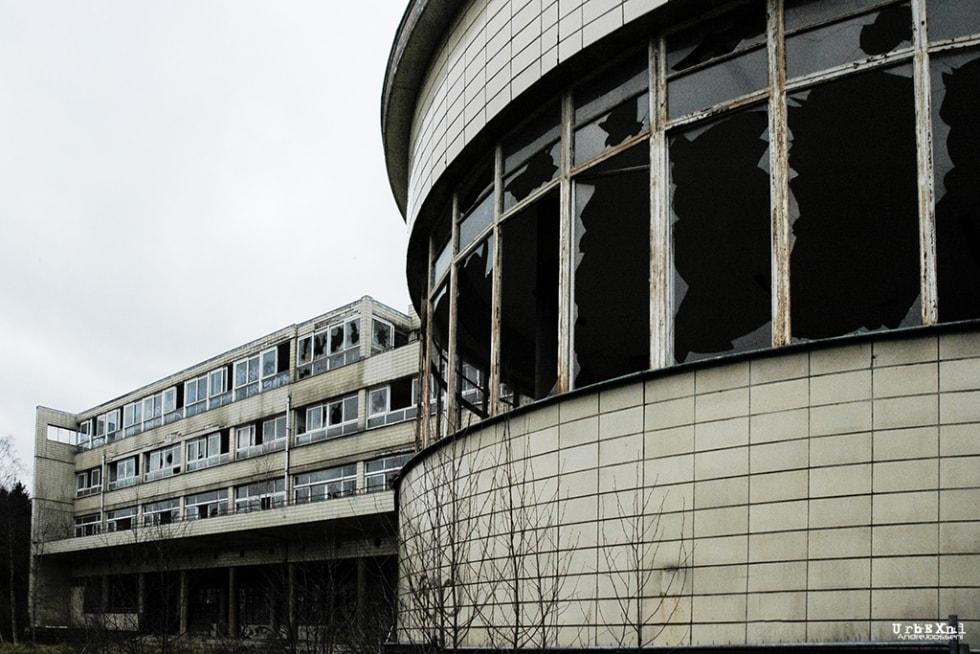