Textile bleaching factory ‘Anciens Etablissements Alsberghe & Van Oost’ or ‘AVO’ was an abandoned textile factory in Gent. It was built in 1879 and is reconverted to a living area in 2006.

AVO was founded in 1879 by the brothers-in-law August Van Oost and Joseph Alsberge. Years later, in 1920, the company in Gent had evolved into an important textile company that was engaged in finishing, bleaching and washing of yarns and fabrics.

The ‘Alsberghe & Van Oost’ company had a huge international success. From 1970 onwards growth stood still and in 1978 the company, which was already in French hands, went bankrupt. The factory was shut down and the machines were sold, at the same time the iron was broken out by thieves.

Sobelta bought the factory and eventually sold it in 1990 to Artifex who used some buildings for storage. Since that day, the building complex fell into disrepair, it was ruined by copper thieves, local youth and the weather. For example parts of the steam engine were stolen. Eventually the thieves were arrested in 1986. But the local government did nothing to protect the engine from nature and other people with bad intentions.

Meanwhile the machine house and the boiler house are protected buildings. Also the three cylinder steam engine, built by the Gent company Vande Kerkckhove were included in the protection decree. The other buildings are only protected as a cityscape. In 2003, the proposition to use the domain for a social housing project was accepted. Demolishing of the buildings started late 2004. Alsberghe & Van Oost site was reconverted into a gigantic housing complex. I visited ‘Anciens Etablissements Alsberghe & Van Oost’ in 2005 and 2006. 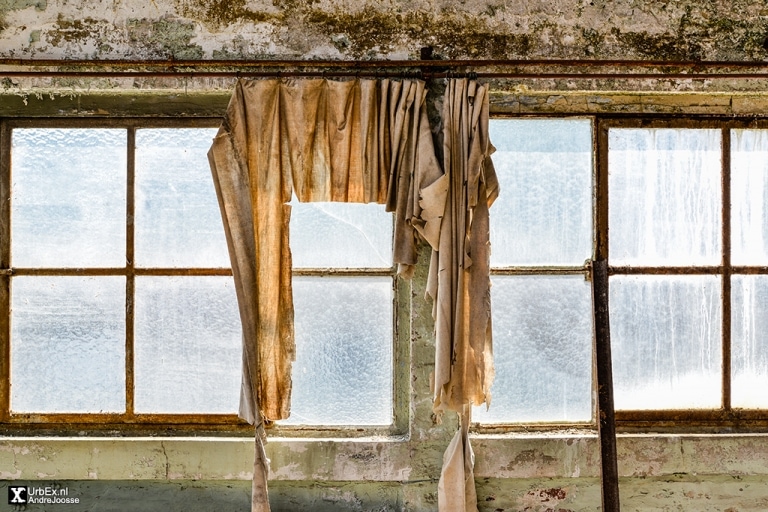 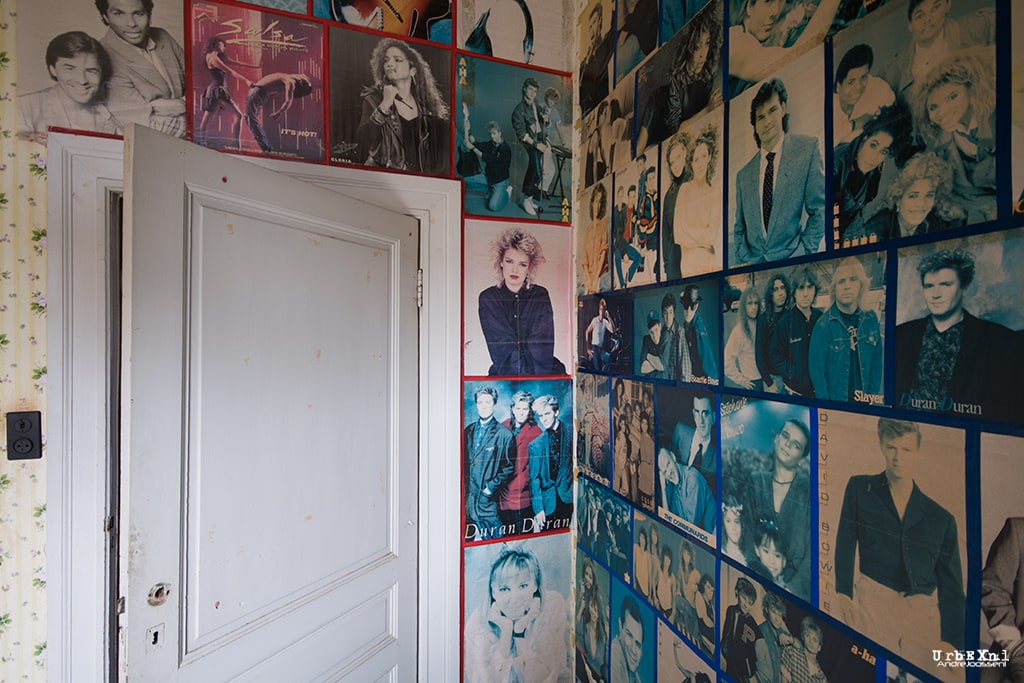 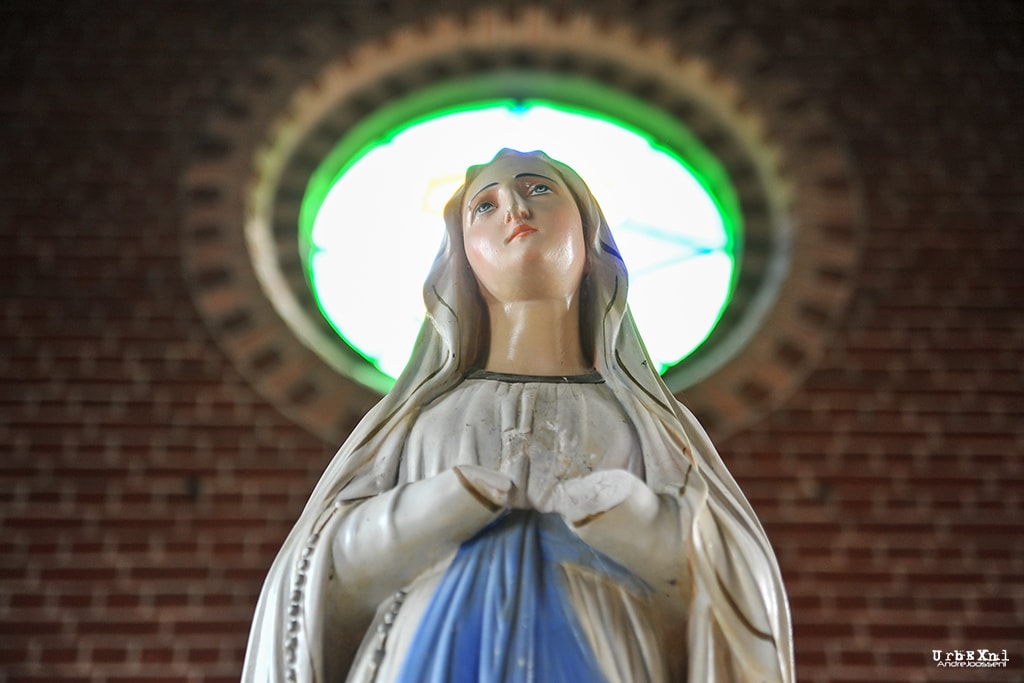