This former Military complex ‘Adolf Hitler Lager’ in Forst Zinna was built in 1934. The camp was part of the German re-armament program. The complex was build around a huge military training area.

Because the other camps in the neighborhood were named ‘Altes Lager‘ and ‘Neues Lager‘, this was first called ‘Lager III’. Other names were ‘Waldlager Jüterbog’ and its official name ‘Adolf Hitler Lager’.

The camp was first used by the SS, the Schutzstaffel. But later, from 1935 it was used as a trainings camp by the Artillerieschule Jüterbog. From 1940 it was a training site for tank drivers. At the end of the war, the RAD-Infanterie-Division were housed in Forst Zinna. Immediately after the end of the Second World War, the Soviets took over the site and used it as a displaced person’s camp. This DP-camp were primarily for refugees from Eastern Europe and for the former inmates of the Nazi German concentration camps. 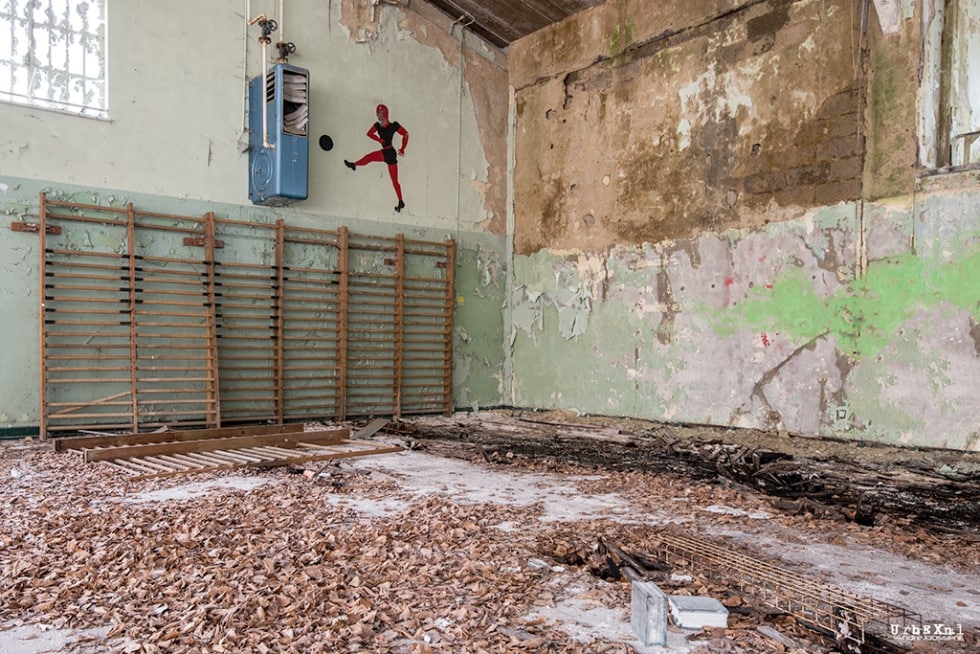 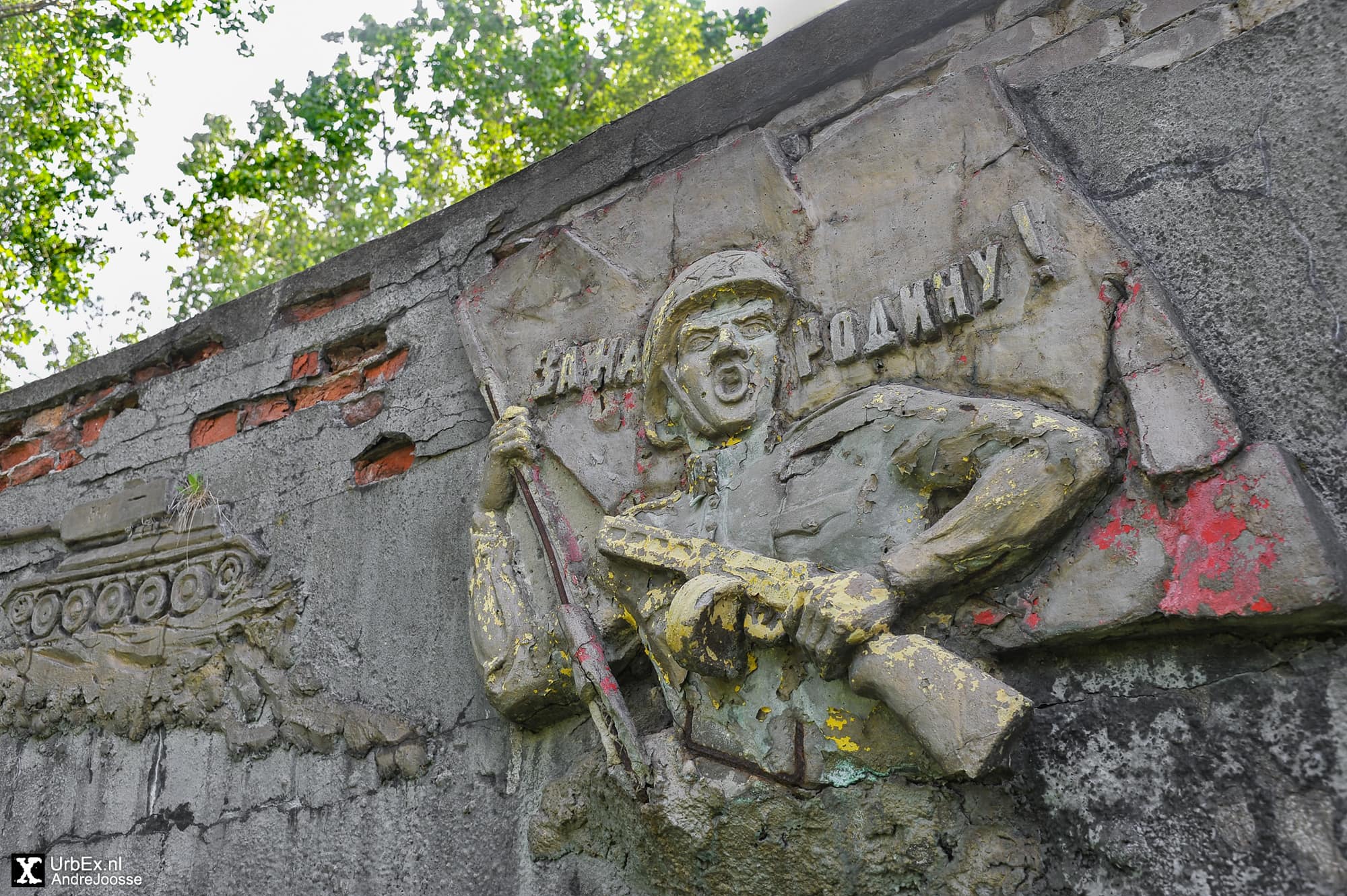 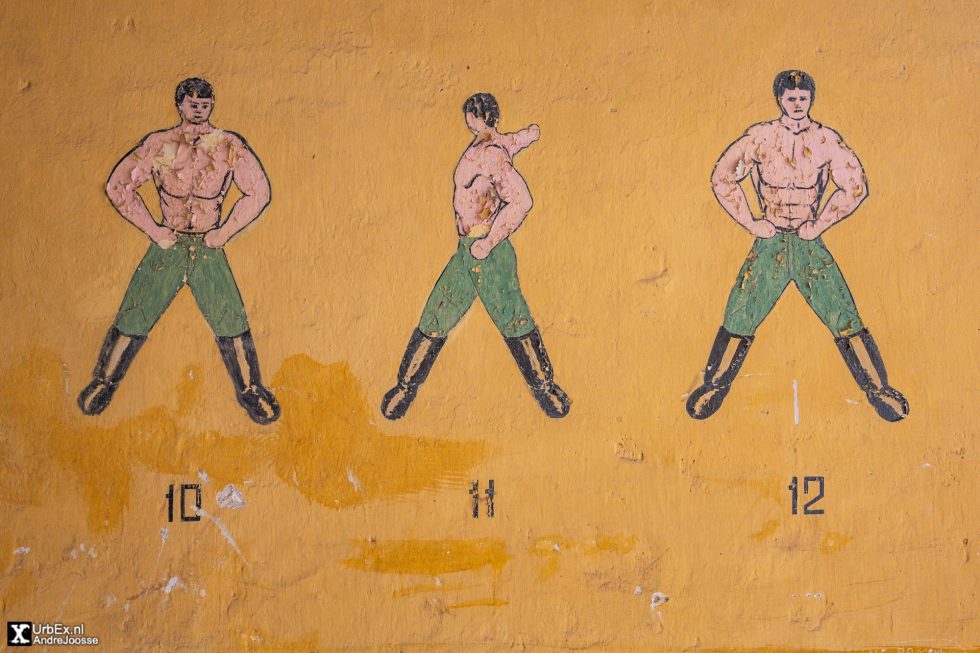