THE ABANDONED CASTLE IN HUNGARY

‘Schossberger-kastély’ was an abandoned castle in Tura, a small village in Hungary. It was designed by architect Gyula Bukovics. In 2020, a luxury hotel was opened in the old castle.

The very first mention of the village Tura is dated 1220. At that time, the Ákos family owned the town. In 1425 one of the family’s descendants, Miklós Ördög Prodavizi, gave the estate to King Sigismund in exchange for other properties.

Until 1873 Tura was owned by the Esterházy family. But in 1873 local businessman and baron Sigmund Schossberger bought the property. He built the castle we know today. The castle was ready in 1883 and used as a summer residence. The building lies in the middle of a 10-hectare park. For a long time, there was a belief that Miklós Ybl was the architect, but in one of the publications of a local newspaper published in 1885, Gyula Bukovics was mentioned as the architect. The architect from Prague moved in 1868 to Budapest, where he joined Miklós Ybl and soon became the head of his design office.

In 1906, the important musical composer Béla Bartók lived here. During the Second World War, German officers used the castle for housing. It was used as a war hospital in 1945. In 1946, it became a primary school. It was named a national monument in 1958.

The castle was a primary school until 1973, after which it was abandoned. It became owned by a public company and has been sold and bought several times since the 1980s.

The castle was rented for filming the 2008 movie ‘The Secret of Moonacre’. The new owner, Hungarian entrepreneur Tiborcz István transformed Schossberger into a five-star hotel. They added a second wing, and a conference room, a luxury restaurant and over 100 rooms. These photos of ‘Schossberger-kastély’ were taken in 2015. 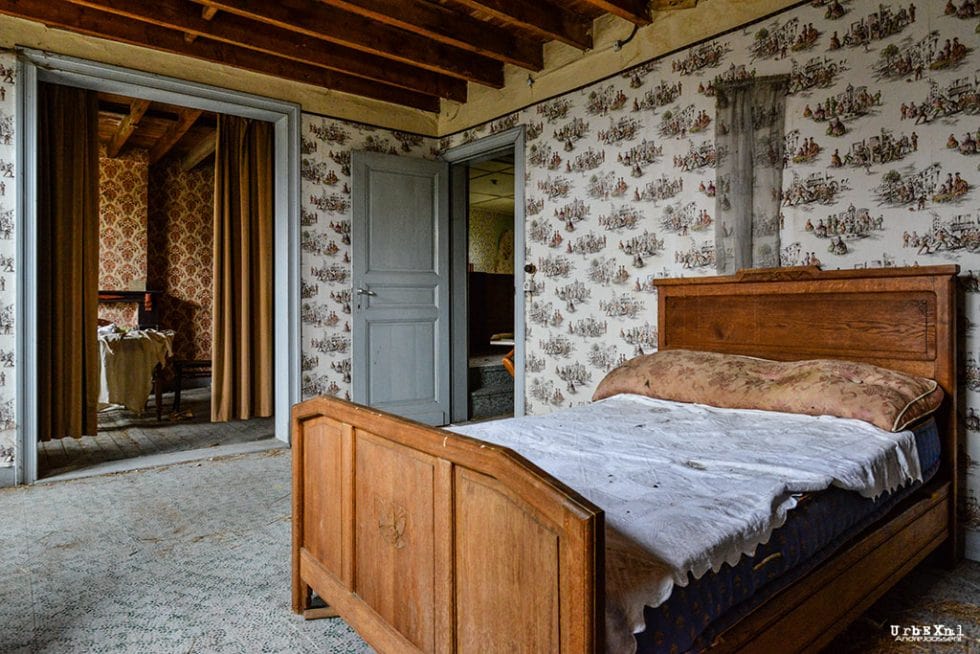 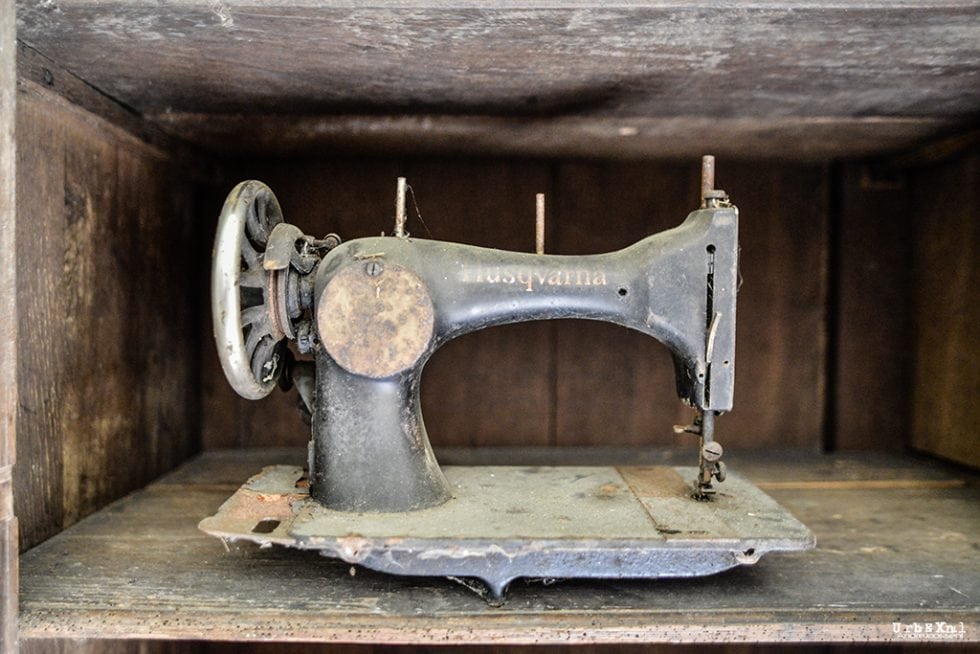 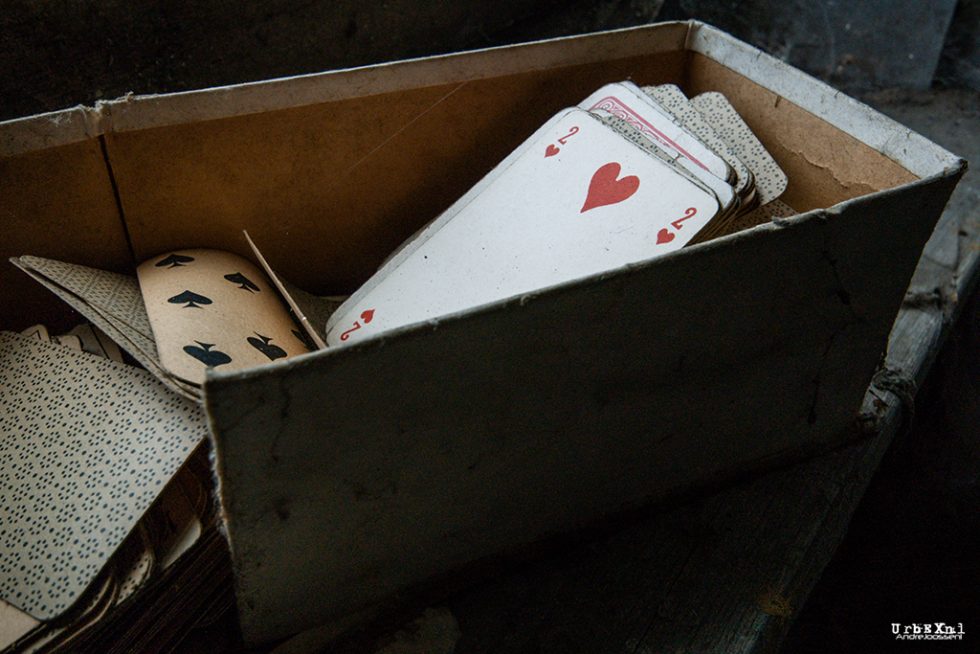