This factory named ‘S.A. des Chaudronneries Pierre Brouhon’ was a welding work in Awans. It made boilers and sheet metal containers. It was abandoned after almost 100 years.

In 1903 ‘Société Anonyme des Chaudronneries Pierre Brouhon’ opens its doors. In those years many small family foundries were created throughout Belgium and in particular close to the coal mines because of the close-by and constant fuel supply.

A chaudronnerie is a factory where metal structures are created by cutting, bending and assembling processes. Factories specializing in this type of work are called fab shops in English. In general, Brouhon manufactured pressure boilers, containers and tanks in for the steel industry. During the 1940s, nearly a thousand workers were employed at the factory. However, post-war foreign competition hit the sector hard and, from the 1990s, the lack of customers caused major difficulties for the company. As a result, it was forced to close its doors for good in 2001. When it closed, there were only 50 employees left.

Eventually, the site was transformed into an industrial park for small and medium enterprises. Meanwhile, several halls were already demolished in the early 2000s. But the oldest building is still left there today. During my visit, I found many blueprints stored in the bureaus. The workshop had many instruments inside. I took these photos of this abandoned factory in 2016. Other abandoned factories that work with sheet metal can be found here. 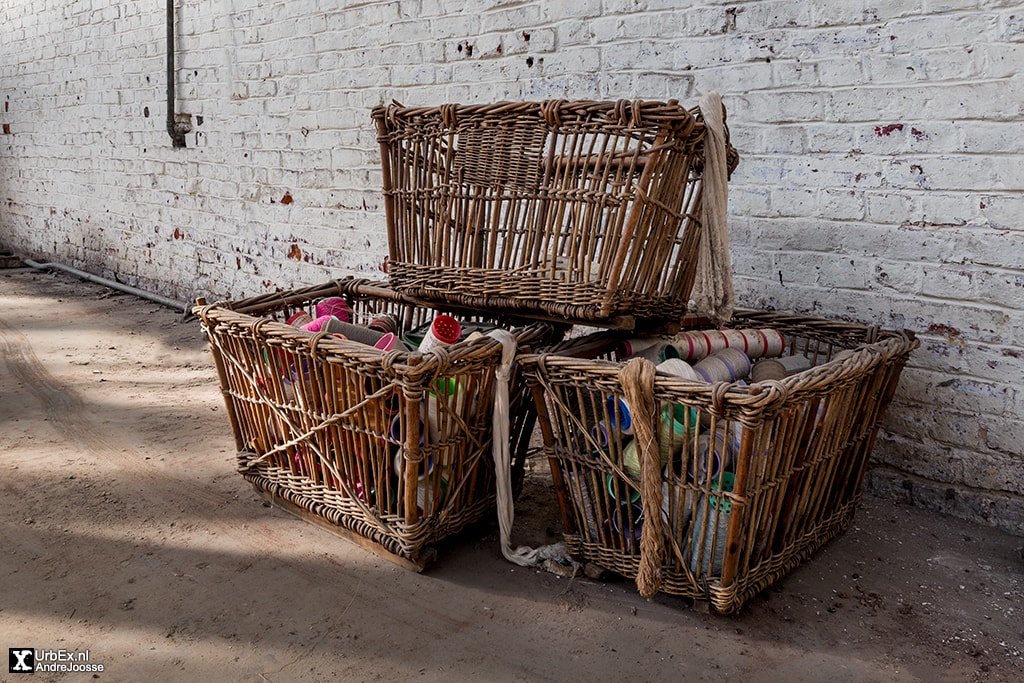