In 1910 the ‘Ecole Provinciale Des Métiers’ was built in Waterloo. It was a farm school and later a technical school. The buildings were abandoned in 2007 and eventually reconverted in 2015.

Initially it was a farm school for disabled children. The buildings were designed by architect Fernand Bodson, assisted by Théodore Clément. The pavilions were designed to accommodate sixty children.

The town of Waterloo was chosen for its country life which gave children a close contact with nature. The school opened in 1926, much later due to the First World War. From 1926 until 1960, the school was not only focussed on farming but also future shoemakers and tailors were taught here. In 1965, it became a technical school. Students were also taught professions like carpentry, printing, welding, and cooking.

The school was eventually closed down in 2007. The 45 students were assigned to schools in other towns, for example to Nivelles. The school, also known as the Labyrinth School because of its long hallways, was partly demolished in 2012. The protected buildings were transformed into apartments for senior citizens in 2015. I visited ‘Ecole Provinciale Des Métiers’ in 2012. 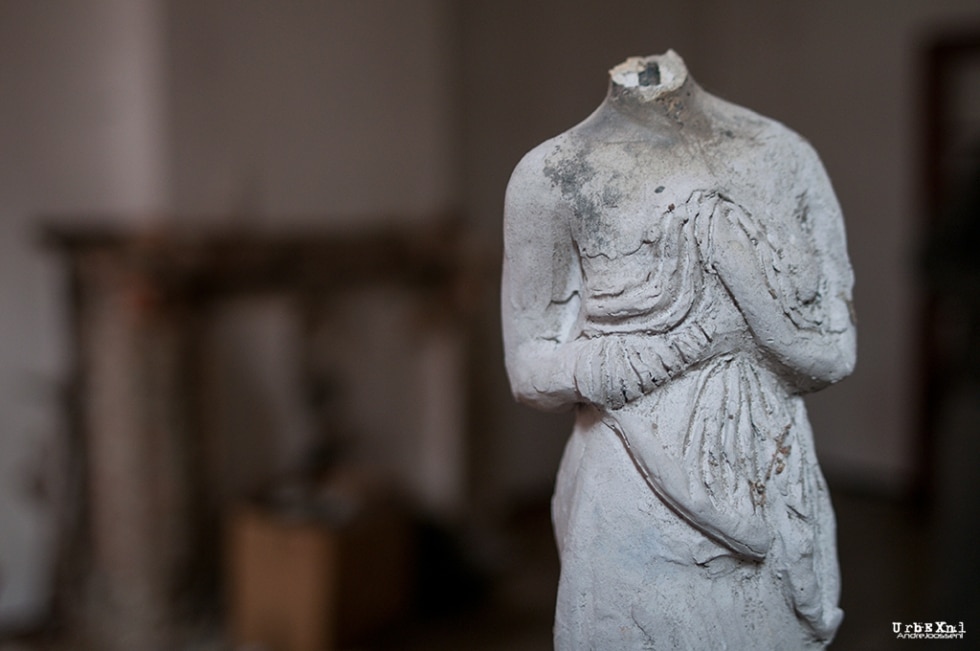 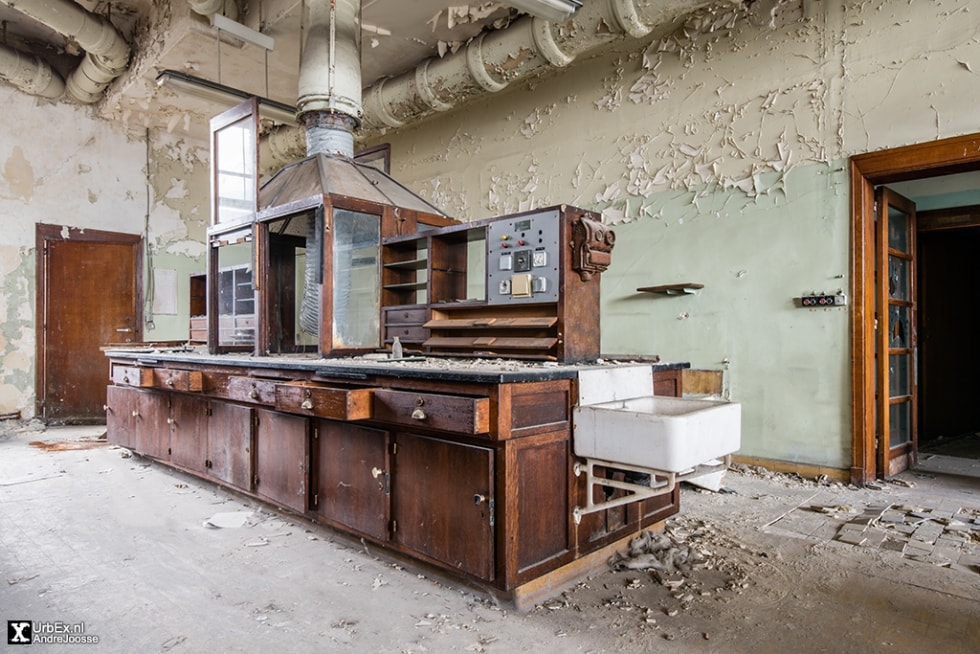 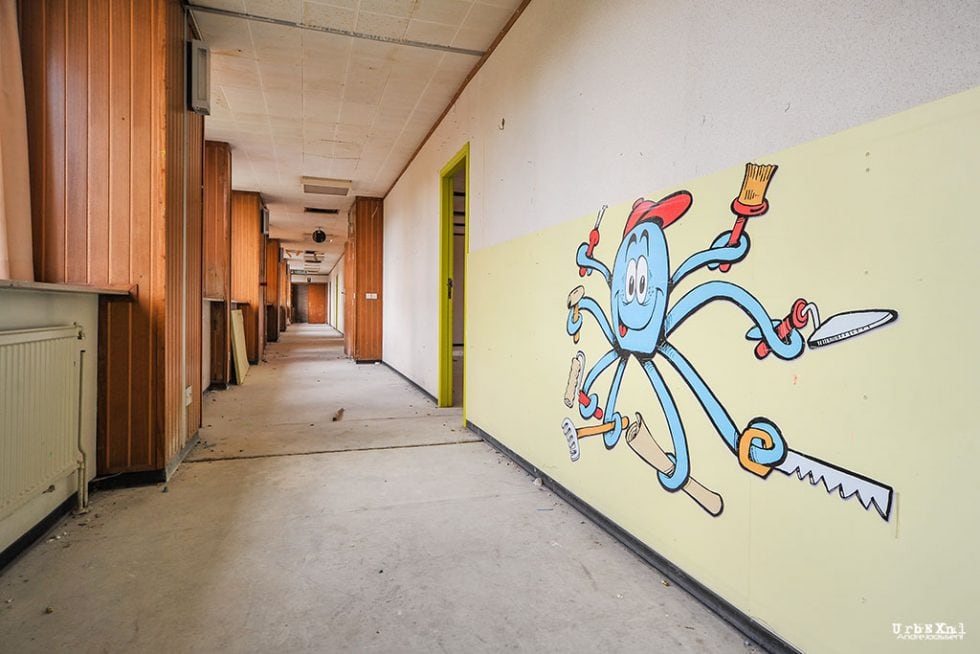