THE ABANDONED CHILDREN’S CAMP IN POLAND

This Ośrodek Orlik, or Holiday Resort Orlik is an abandoned children’s home in Poland. It was built by the PGR State Farm from Zakrzów. The facility is located close to the Śnieżnicki Landscape Park.

This small village was founded in the first half of the 16th century. In 1867, about 588 people lived there. Later, in the second half of the 19th century, the town began to take on a tourist and holiday character. Today the village is a summer resort, there are several boarding houses and holiday resorts here. The town is located in the Golden Mountains and various hiking trails lead here.

The Orlik Holiday and Prevention Resort for children was once one of the flagships of the PGR, or State Agricultural Farm, which operated in Zakrzów from the 1970s. State farms played a big role in social life, for example they had workers’ clubs, educational centers and housing for employees. It was built during the turn of the 1970s and 1980s.

The Orlik Holiday and Prevention Center was visited by young tourists from all over Poland. Children stayed here during both summer and winter holidays. In its heyday, Orlik could house up to 100 children in 60 rooms.

The entire leisure complex belonged to the PGR Zakrzów until the early 1990s. Shortly afterward, an investor from Canada appeared who leased the building and several owners used the buildings. It was for example used as a health center for overweight people and as a wellness center.

It was used until the end of the 1990s. Later, the building was sold to a private owner, but it has been empty for almost 20 years, year after year falling into ever greater ruin. I visited the resort in 2020 during my road trip through Poland. 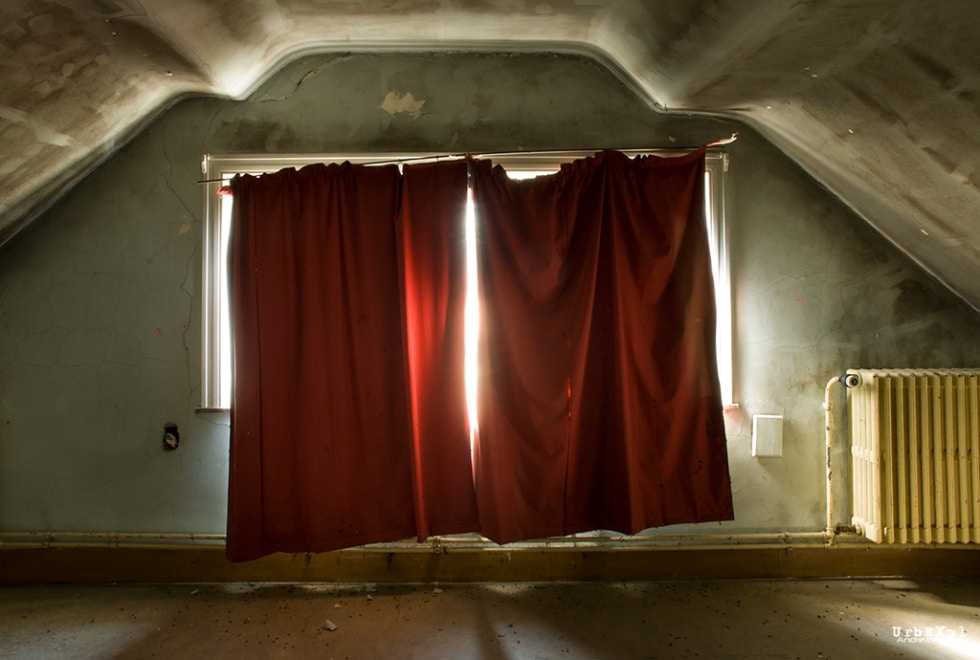 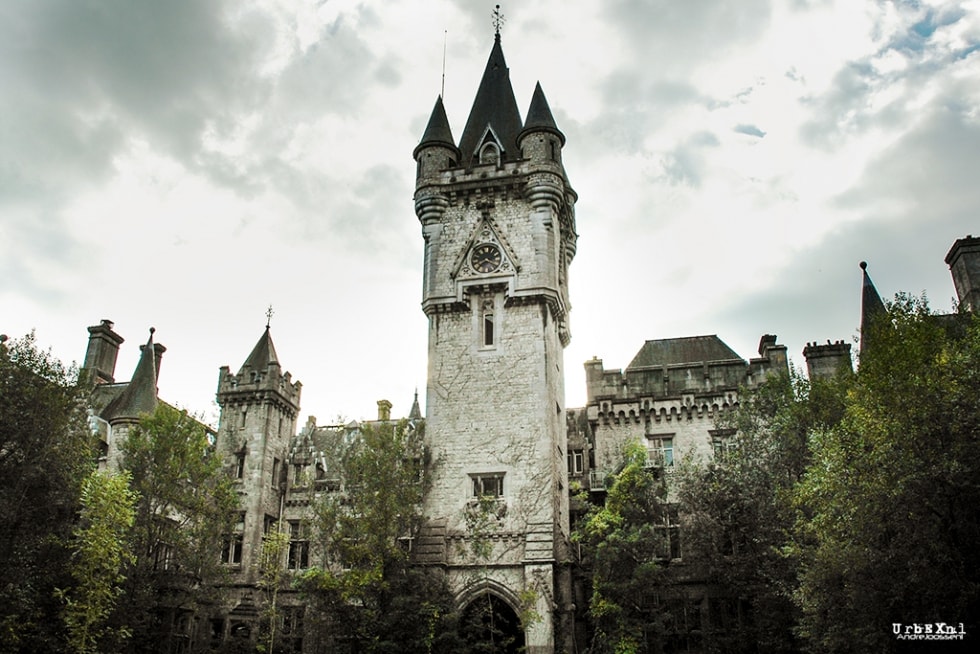 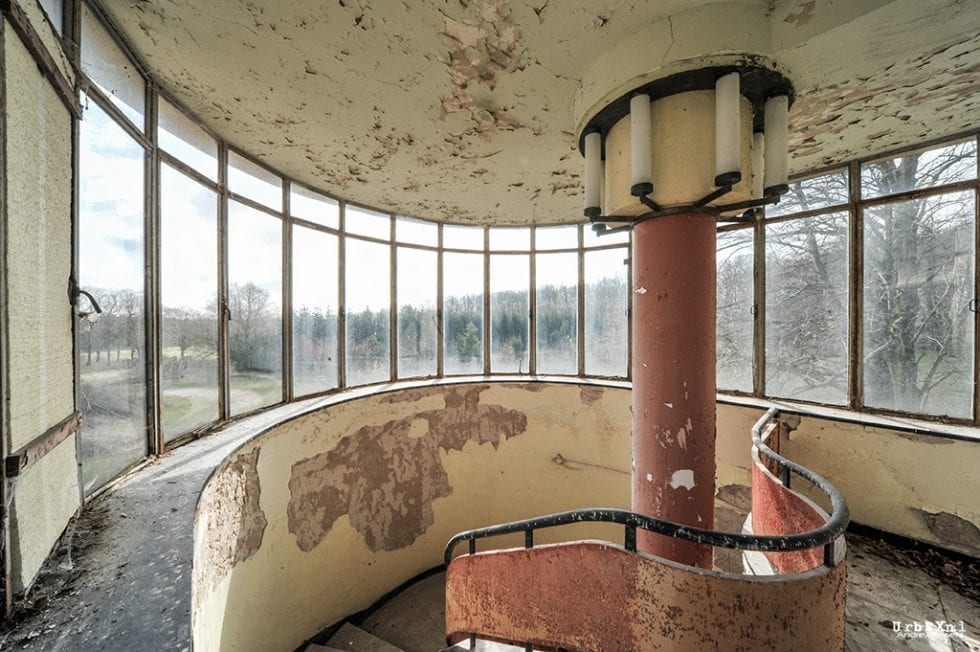