THE ABANDONED HOSPITAL IN ITALY

‘Ospedale Psichiatrico di Vercelli’ is a former psychiatric hospital complex that was built in the early 1930s. Today, thirteen of these pavilions are completely abandoned, while the rest are occupied by several companies.

Already in 1874 the city Vercelli had one of the four public asylums in the Piedmont region. It housed 149 patients. Eventually in 1935 a brand new hospital was built, designed by Luigi Martina. In 1936, while the hospital complex was still under construction, the psychiatrist Adamo Mario Fiamberti was appointed director. By the time the hospital was completed in 1937 it was one of the largest psychiatric hospitals in Italy, covering an area of ​​28 hectares.

The complex includes 20 pavilions with a small church in the center. The ‘Carlo Forlanini Pavilion’ is located in the western area. Here, patients with more serious problems were nursed in very small rooms. The hospital was known for its experimental methods, some of these methods are now considered inhuman. For example treatment by electroshock therapy took place in the cellars. Although the other pavilions were mostly used for the rehabilitation of patients. Also there was an auditorium, a gym, an area for children and an area for the patients’ family members.

The hospital remained in business until 1978, when a new law for the dismantling of mental hospitals came into effect. Some pavilions were converted into a regular city hospital, which were used until 1991. I took these photos of ‘Ospedale Psichiatrico di Vercelli’ in 2010. 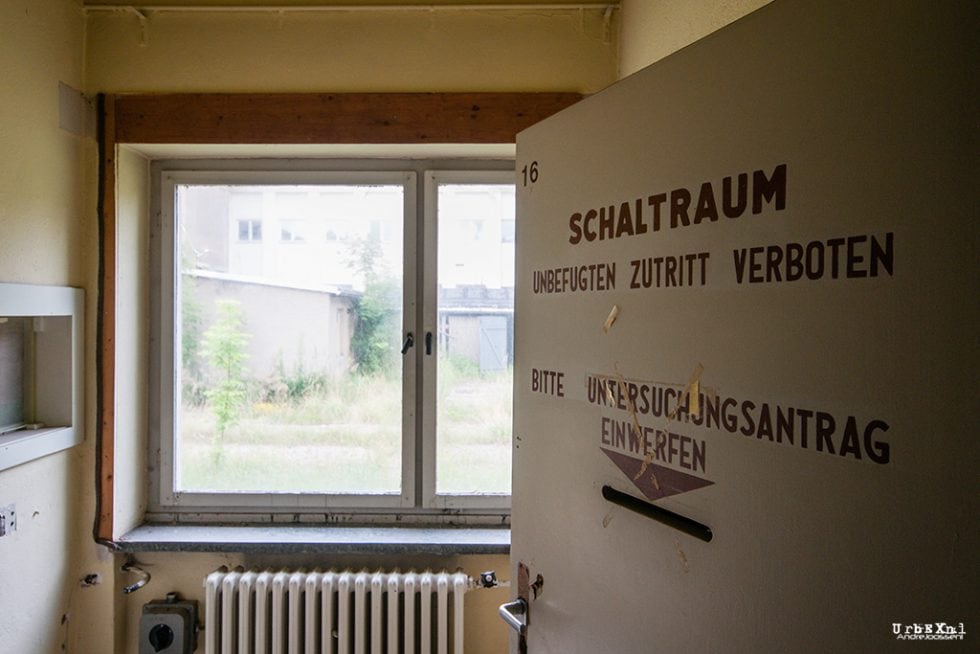 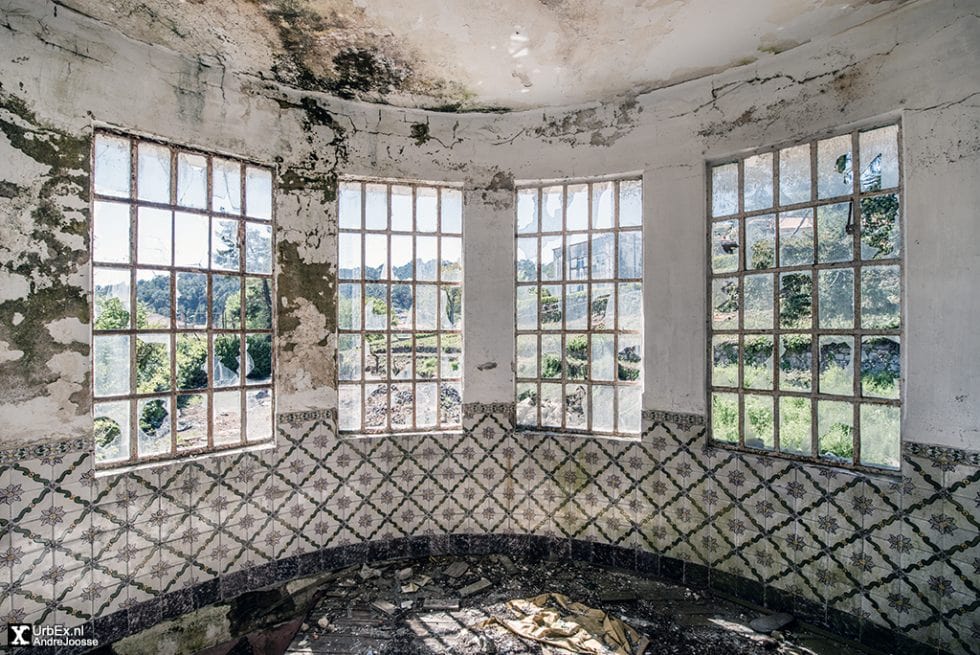 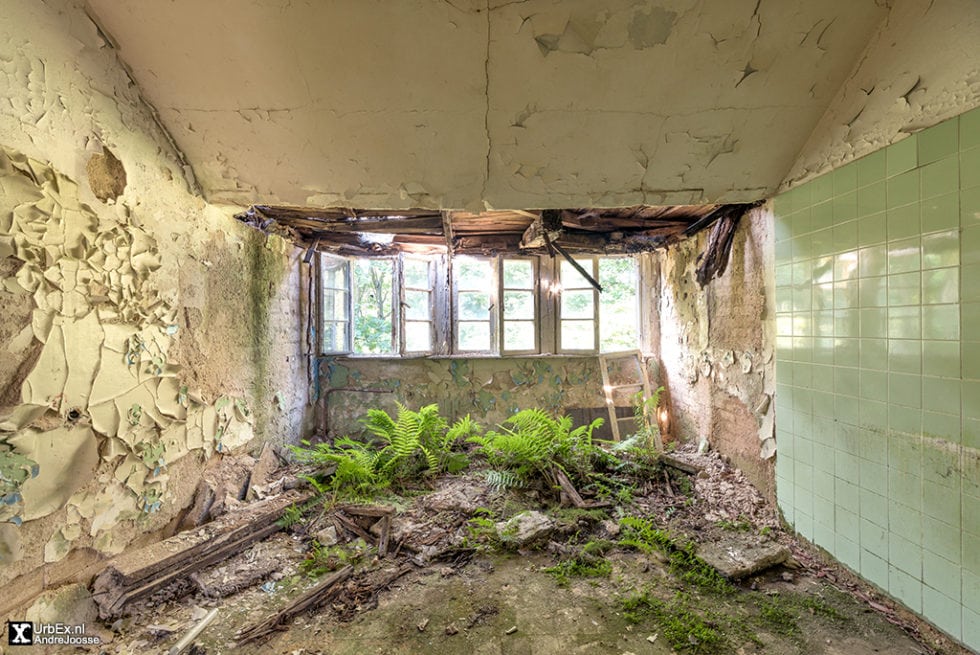