THE ABANDONED PRISON IN FRANCE

‘Maison d’Arrêt Cellulaire’ is an abandoned prison in Loos, a small city near Lille. The prison was built in the early 1900s and was eventually demolished in 2017.

The decision to build a new prison, in Lille, was taken in 1826. There was even an architect available, but works were never started. It was not until April 1879 that the need for a prison came back. The General Council asked for the construction of a prison near the already existing Maison Centrale. A prison that was too small.

On September 1, 1906, the Loos prison was finally home to its first detainees. Architect Carlos Drummer designed the building. It has five wings with two floors, each wing offers a capacity of 350 beds. It housed convicted prisoners serving long sentences and also hosts the most difficult inmates or those who are considered to have little chance of rehabilitation.

Lille was occupied by Nazi troops during the Second World War and became part of the German military zone in Northern France. For this reason, like all prisons in occupied France, Loos-lès-Lille Prison came under German command. Consequently, in 1941 a section of the prison for political prisoners was run entirely by German staff. 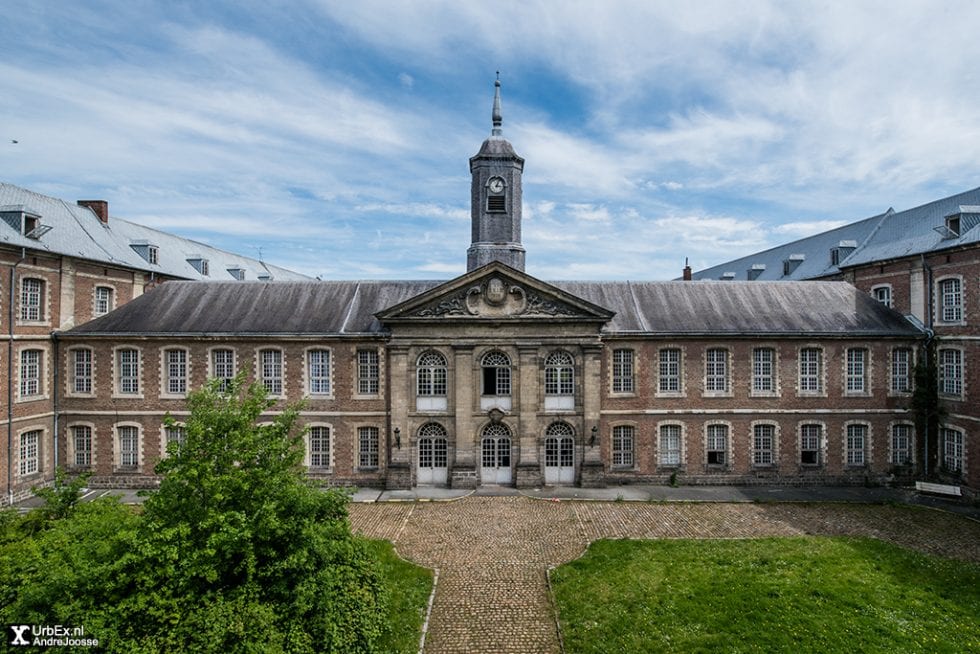 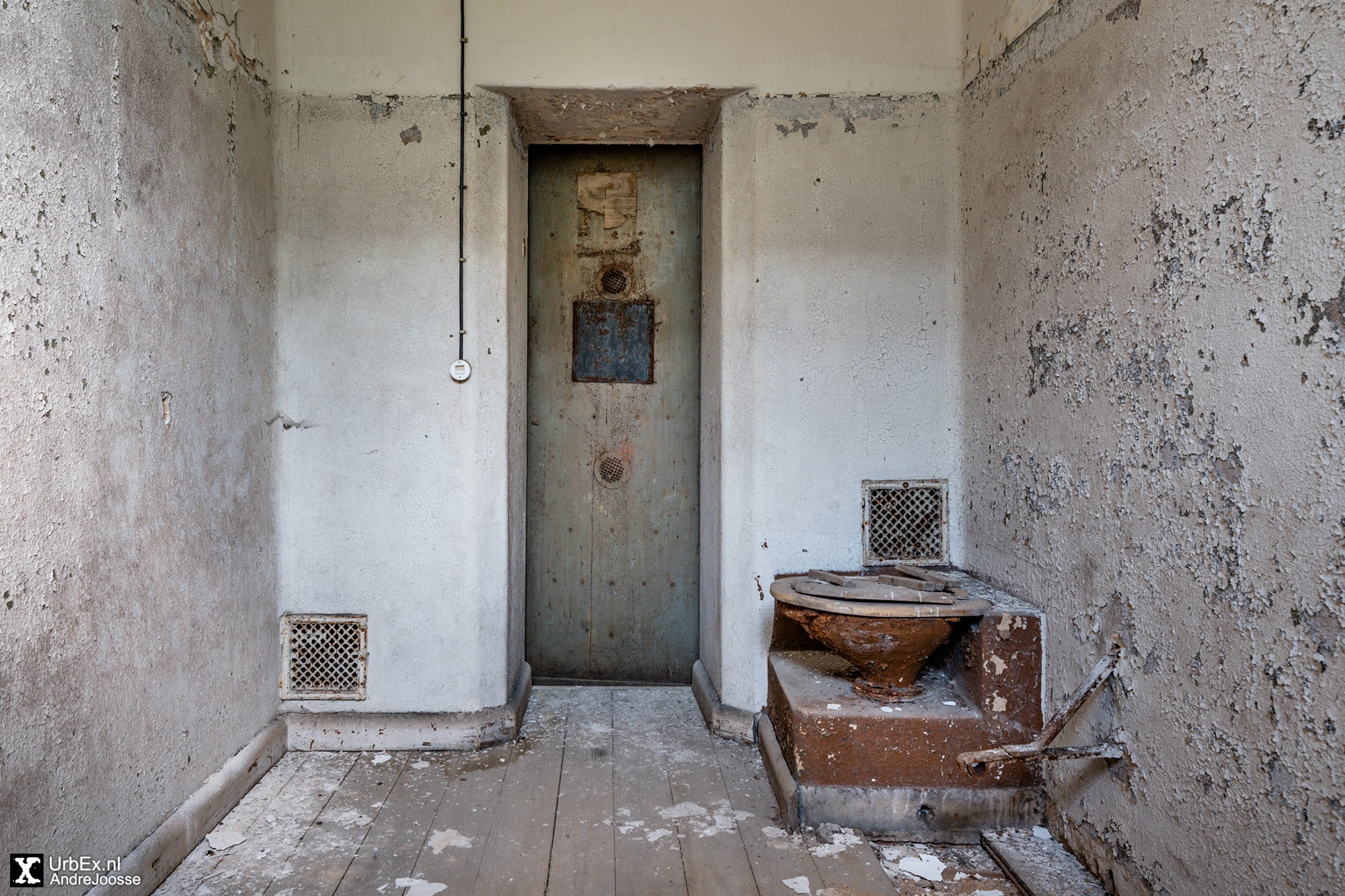 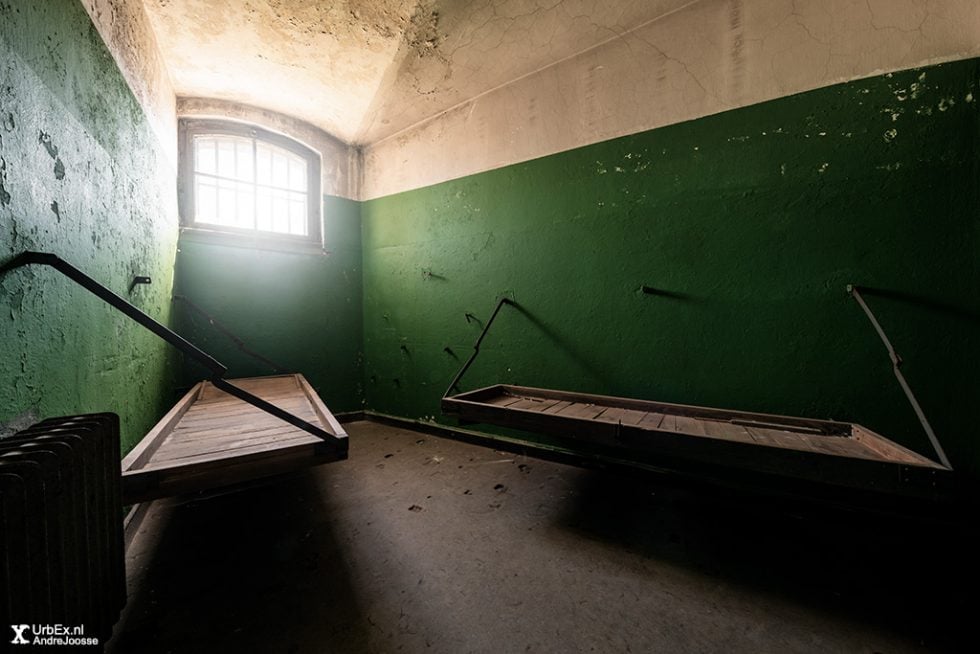