THE ABANDONED HOSPICE IN FRANCE

The ‘Hospice Général de Douai’ did never have a medical function, but was a place that housed the poor and homeless.

The Hospice aimed to put beggars to work with the intention to save their souls. People were forced to go here and it was soon seen as a prison.

The ceremonial of laying the cornerstone is carried out on July 22, 1756, by Charles-Joseph de Pollinchove. He was the first president of the Parliament of Flanders. The building was finished in four years. The hospital is cross-shaped with four wings. One for men, the other for women, one for girls and the last for boys. The center of this cross housed the kitchen, equipped with two large soup basins. This kitchen connects the four dining rooms on the ground floor. On the first floor, the chapel was built in the middle of the four wings.

The infirmaries on the right and left of the entrance were built from 1788. The works were interrupted during the Revolution and were completed in 1806.

The hospice has been a victim of both World Wars. In 1918 the chapel was bombed to scare away the Germans who occupied the building. Also in 1944 the building was partly bombed. The building has been rebuilt and listed as a historic monument in 1946.

In 2008, the building serves as a nursing home for about 160 people. In 2010, they moved to a new home. After 255 years, the buildings are abandoned in 2011. It will be partly rebuild and transformed into a luxury hotel complex with brewery, spas, and salons. Works started in 2017 and were finished in 2018. The photos of Hospice Général de Douai were taken in 2017. 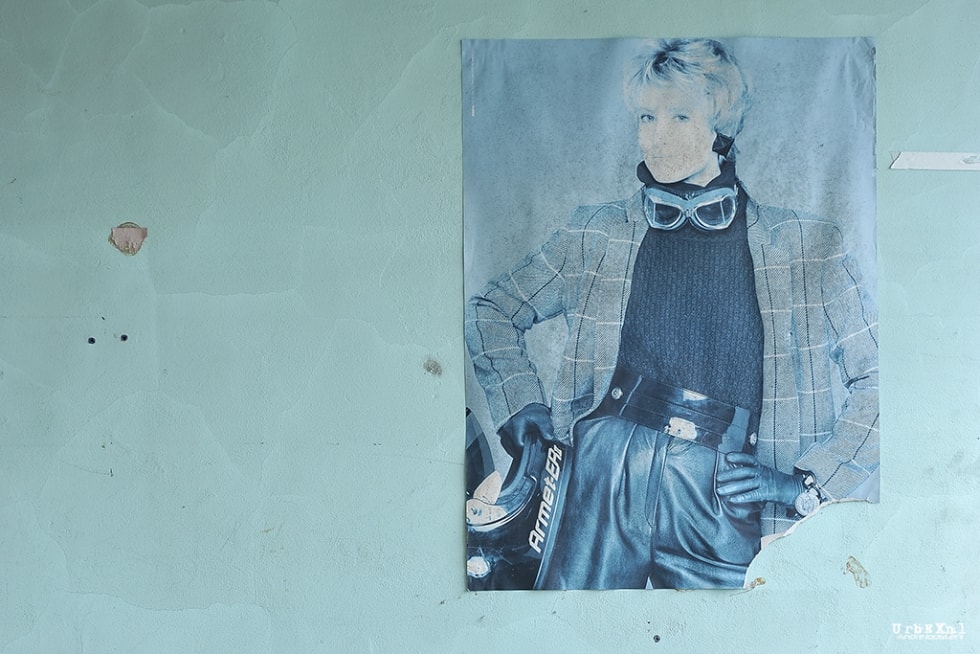 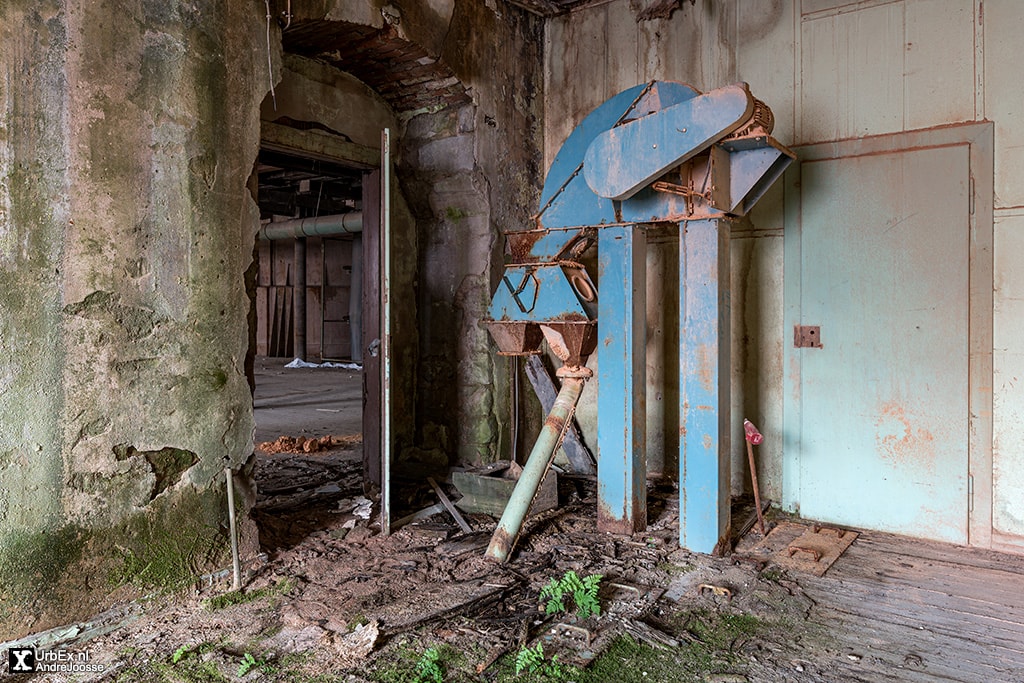 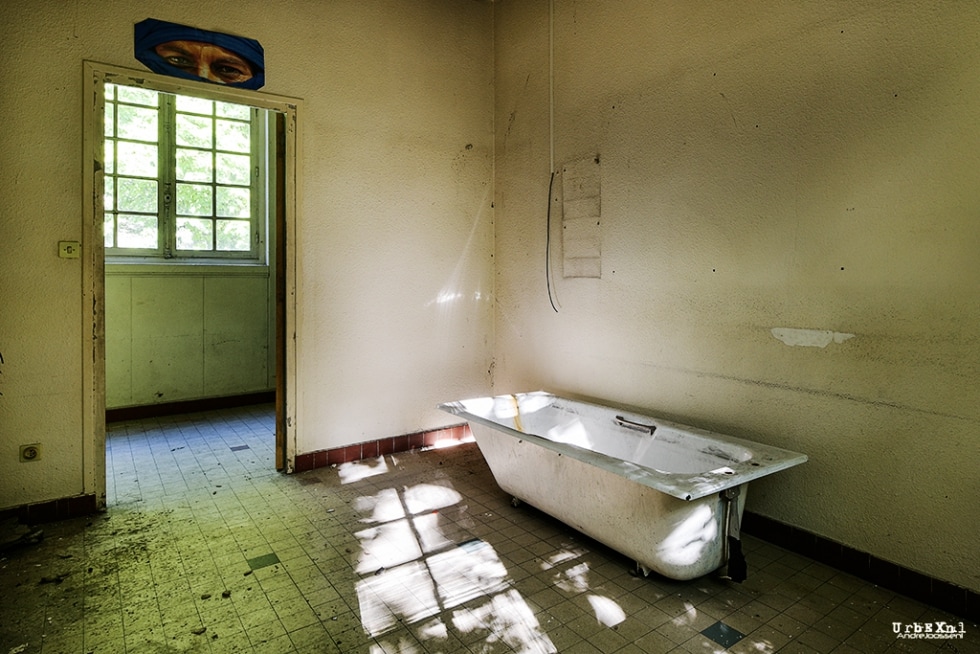