‘Hopital Psychiatrique Maison Blanche’ is an abandoned psychiatric hospital close to Paris, the capital of France.

On 6 July 1894, the General Council voted to construct a new insane asylum. The architect, Georges Albert Morin Goustiaux, won a competition with this project. The main building was built in the shape of a Louis XIII castle.

The hospital opens on the first of July 1900. The asylum counted 630 patients and 144 employees. At the time, it was part of the Ville-Evrard estate. This estate belonged to Madame Veuve de Roche Taillère and her son.

During the First World War the hospital was evacuated. Patients were transported to other hospitals. The insane asylum was converted into a military hospital. After the war, the hospital resumed its functions as a lunatic asylum.

The Maison Blanche grounds were huge, and many buildings were built in the 1930s. The hospital became a small town. After the Second World War, new pavilions were put into service on the outskirts of the old ones. There were 5.000 jobs in these hospitals. In 1971, the establishment was divided into 8 sections, allowing the hospitalization of 2125 sick adult women and 1200 men.

During my visit there were only 60 employees left. Most of the buildings were abandoned or in use for film making. The 59 hectares of the former psychiatric hospital was transformed into a new living neighborhood housing 10.000 people. These photos of ‘Hopital Psychiatrique Maison Blanche’ were taken in 2015. 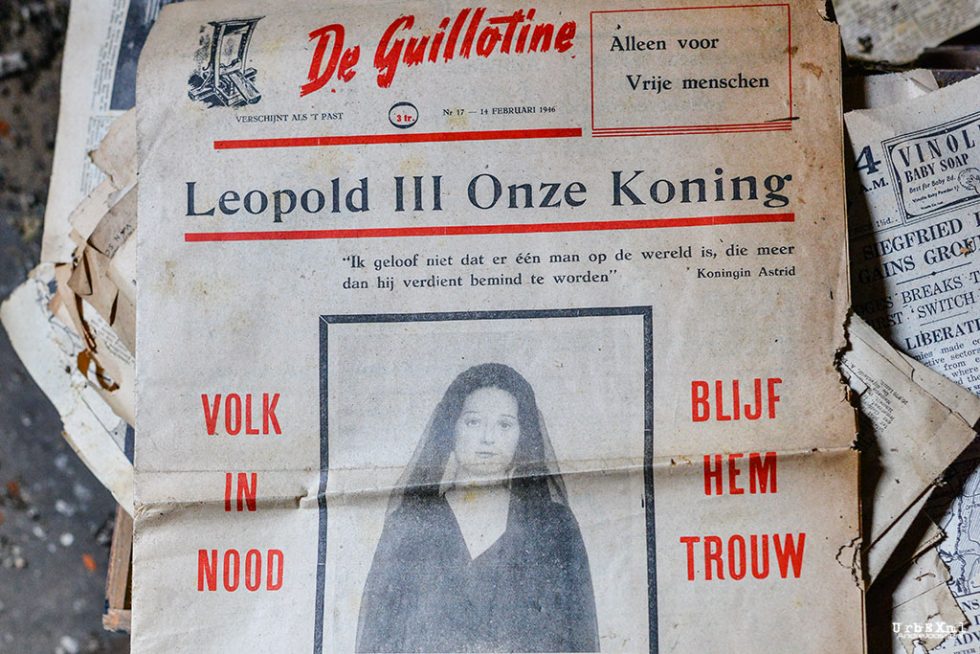 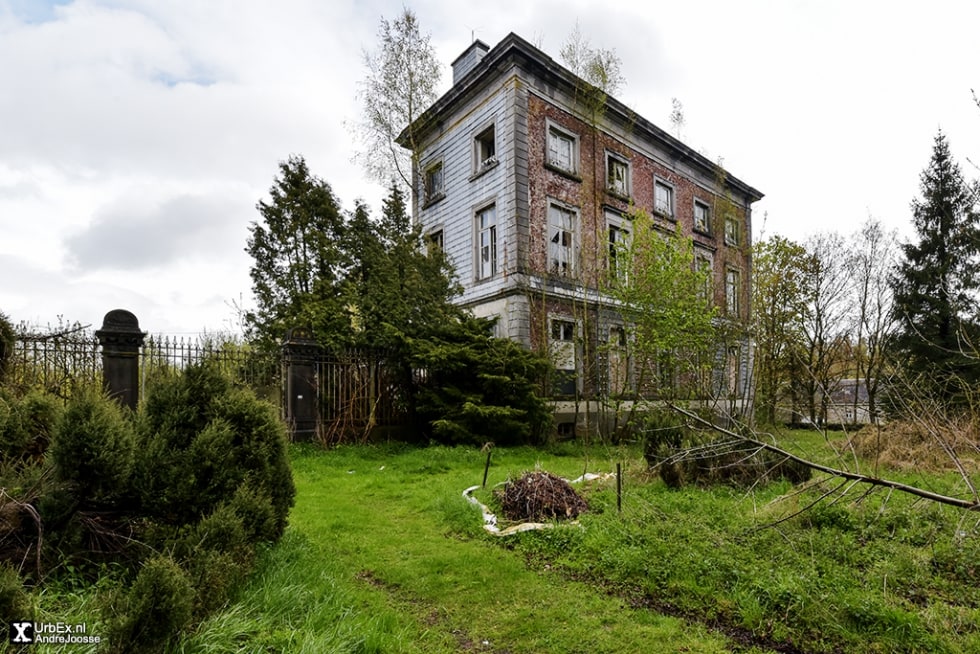 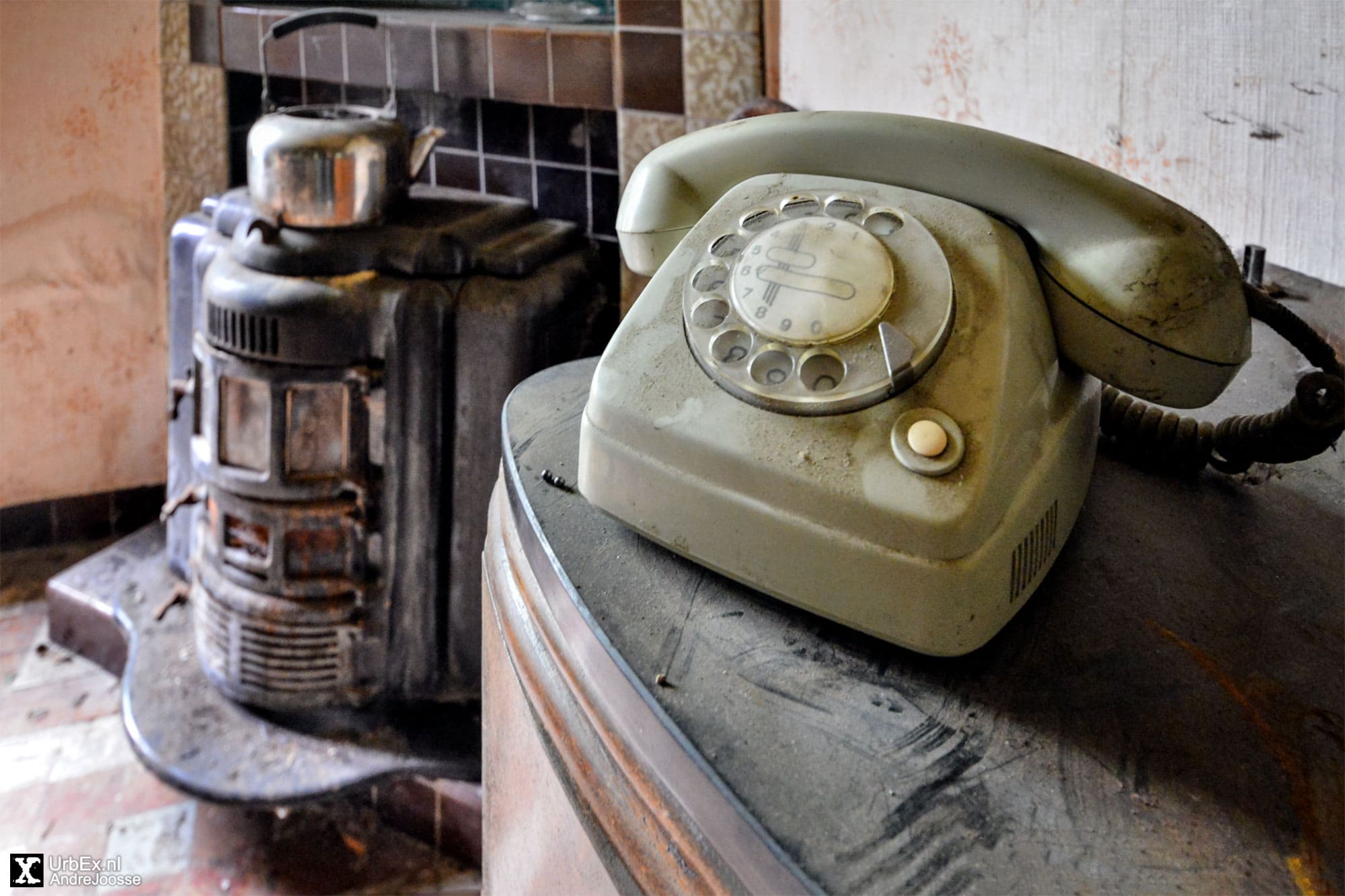