THE ABANDONED HOTEL IN SLOVENIA

Hotel Zlatorog is an abandoned hotel in the most touristic part of Slovenia. The hotel, and its annex, the Villa, were built in 1951 and abandoned almost 60 years later. Today, both buildings are gone.

The hotel is situated in a scattered settlement at the west end of Lake Bohinj. We found the abandoned buildings at the end of the valley, where mountain walls rise on three sides. In its heyday, it was a busy hotel during the winter. But not only winter sports were popular in this region, also during the summer it was a nice place to hike and swim. The hotel is within the region of Tolmin River Gorge and Triglav National Park. Hotel Zlatorog had 137 rooms with satellite television, a shower and of course, a minibar.

Since 2005 the number of overnight stays is decreasing in the Bohinj region. This results in the closure of this hotel. In 2014 the roof of the swimming pool collapsed, leaving the building in a very bad state and unsellable.

These photos of the Zlatorog hotel were taken in 2018 during my trip through Slovenia. Unfortunately, the hotel and the villa were demolished in 2021. There are more abandoned hotels in the region, waiting for a new owner and better times. 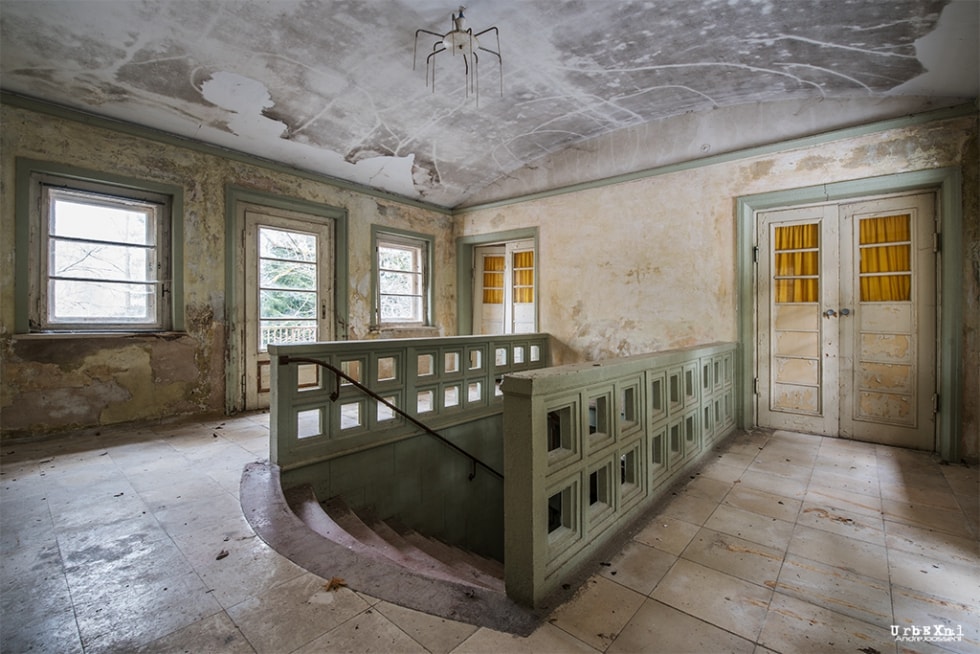 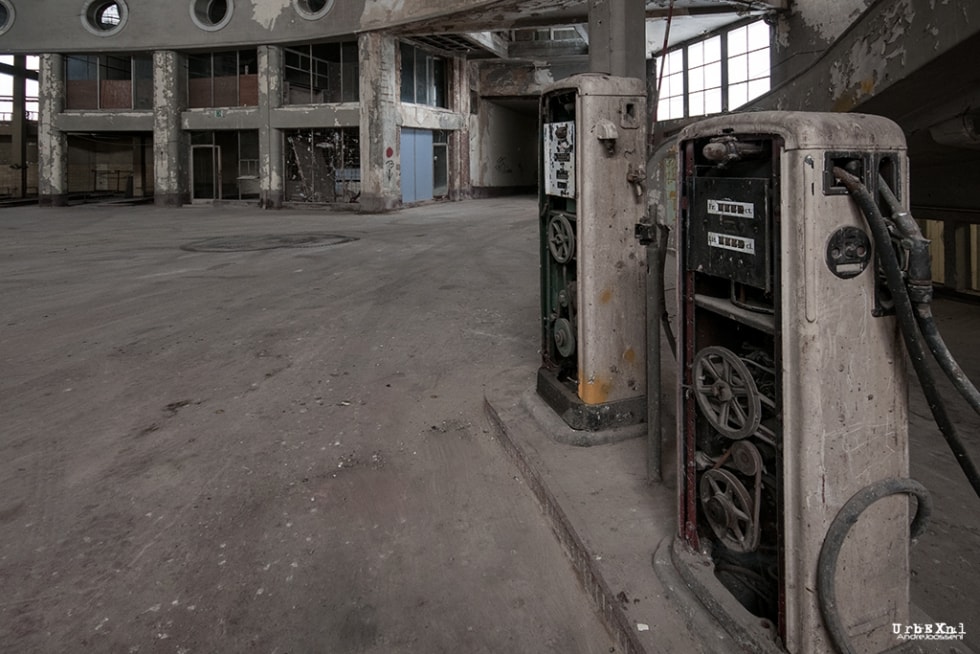 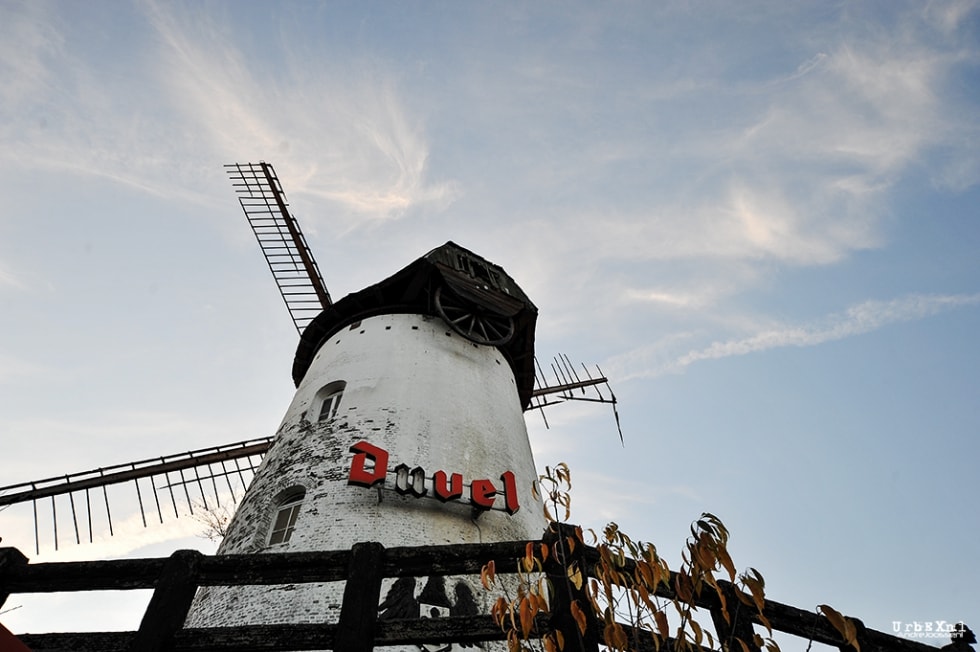