This abandoned ‘Sanatório Santa Maria’ is located in an old health village in Portugal. The lung hospital was built in 1926 to cure the quickly upcoming disease tuberculosis. Eventually, the sanatorium was abandoned in 1986.

European research of lung diseases pointed out that lung hospitals should be well-exposed to sunlight. For this reason, ‘Sanatório Santa Maria’ is located on the south slope of Caramulo mountain. Because of this, the sanatorium had ideal conditions for the treatment of diseases like tuberculosis or vitamin D deficiency. Also, because of this vision, the sanatorium was built in a straight line with many terraces, wide balconies and open galleries. Later, a new wing was added to the first floor to house more patients.

The sanatorium was founded by Jerónimo de Lacerda in 1926, in fact he built the entire village from scratch. Eventually the place became the largest sanatorium in Europe. In 1945, De Lacerda died of a heart attack, and the legacy passed thereupon to his children.

In Europe, rates of tuberculosis began to rise in the early 1600s to a peak level in the 1800s, when it caused nearly 25% of all deaths. By the 1950s, mortality in Europe had decreased about 90%. Improvements in sanitation, vaccination, and antibiotics significantly reduced tuberculosis. As a result, this sanatorium had to close down. Plans to reconvert the building to a hotel failed. Eventually, the last Caramulo sanatorium closed in 1986. I visited this ‘Sanatório Santa Maria’ in 2017. More Portuguese sanatoria here, here and here. 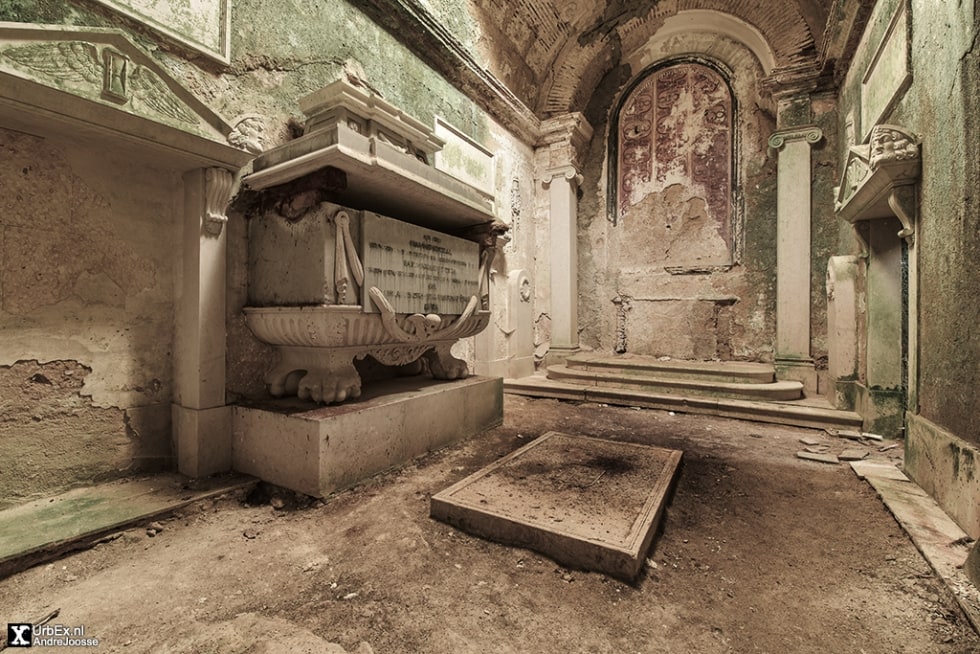 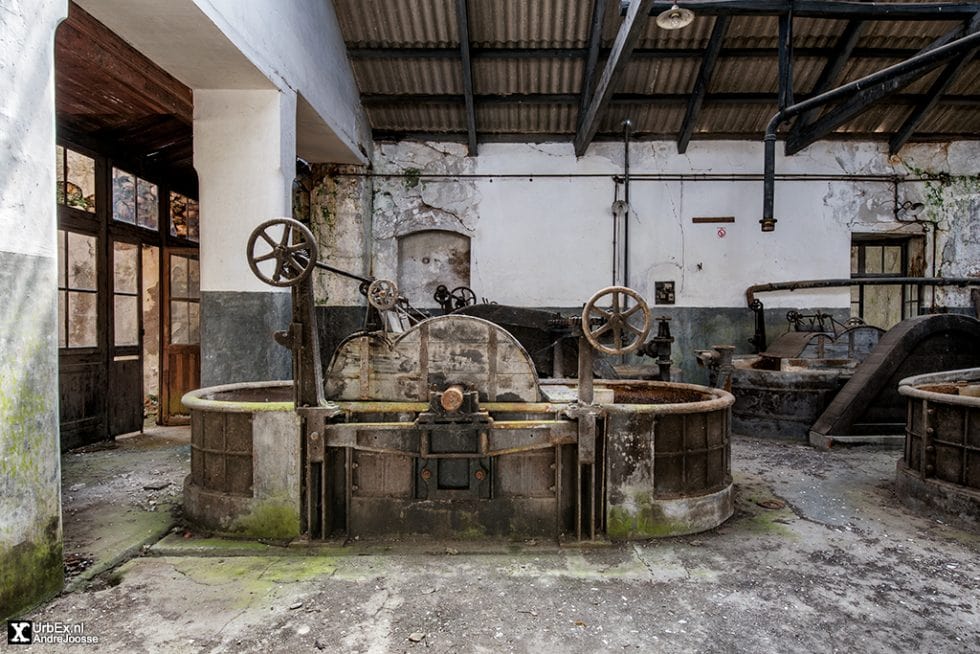