THE ABANDONED HOTEL IN GEORGIA

‘Hotel Medea’ is an abandoned hotel and sanatorium in the spa resort Tskaltubo, a village in west-central Georgia. The once-grand concrete structure was built in 1954 and abandoned after the Soviet Union collapsed. The sanatorium was originally named ‘Sanatorium Tsekavshiri’ during its first years.

The healing mineral water was already discovered by local shepherds in the 13th century. Eventually in 1920 the territory of Tskaltubo became state property and it acquired the function of spa resort. Before the Second World War a couple of sanatoriums were built here, but the town flourished after the war. Tskaltubo mineral water cured both diseases from the limbs, peripheral nervous system and skin. It should also cured cardiac and vascular diseases.

With its countless columns and blue archways, the facade of Hotel Medea was certainly an impressive building, built in the classical Stalinist architecture. Works started in 1954 and the hotel was eventually finished in 1962. The Sanatorium was designed by A. Intskirveli and T. Potskhishvili with a capacity of 326 beds.

When the Soviet Union collapsed, the town of Tskaltubo, that was visited mostly by guests from Russia, was abandoned. As a result the hotels and sanatoria were left empty to crumble and decay. However they did not remain empty for long. When war broke out in the nearby Abkhazia region in 1992, an estimated 200.000 ethnic Georgians fled from the conflict, and some 9.000 refugees were given temporary shelter in Tskaltubo’s vacant sanatoriums. Twenty-five years later, hundreds of families are still living here. I visited ‘Hotel Medea Tskaltubo’ in 2019. 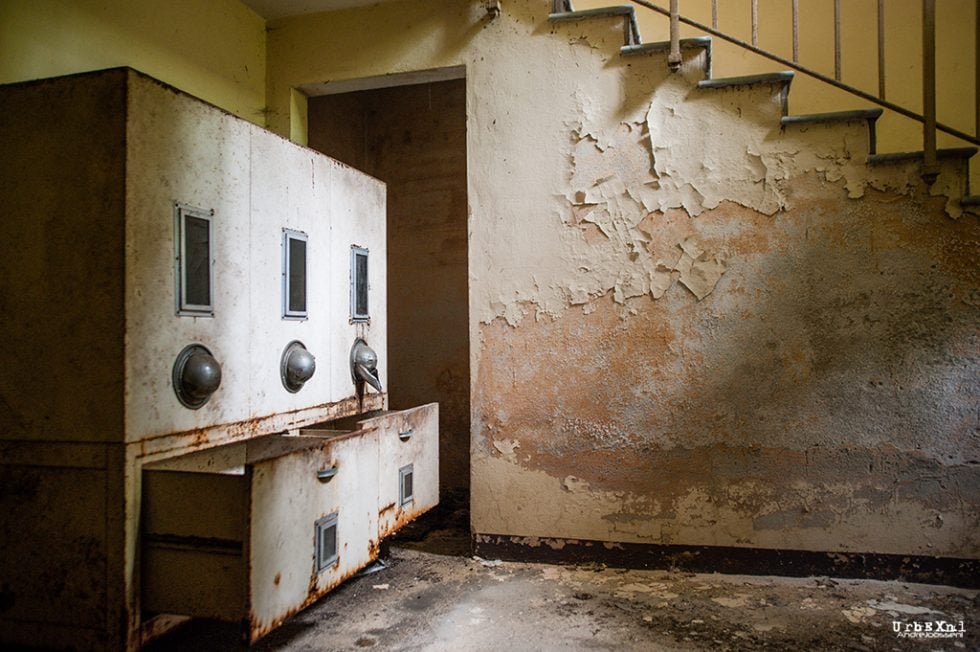 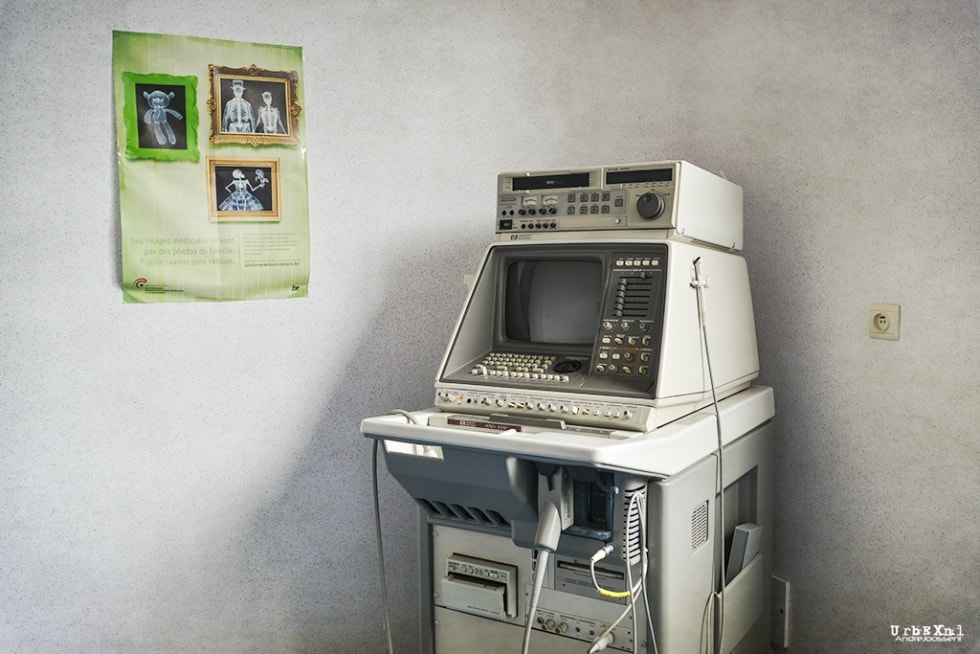 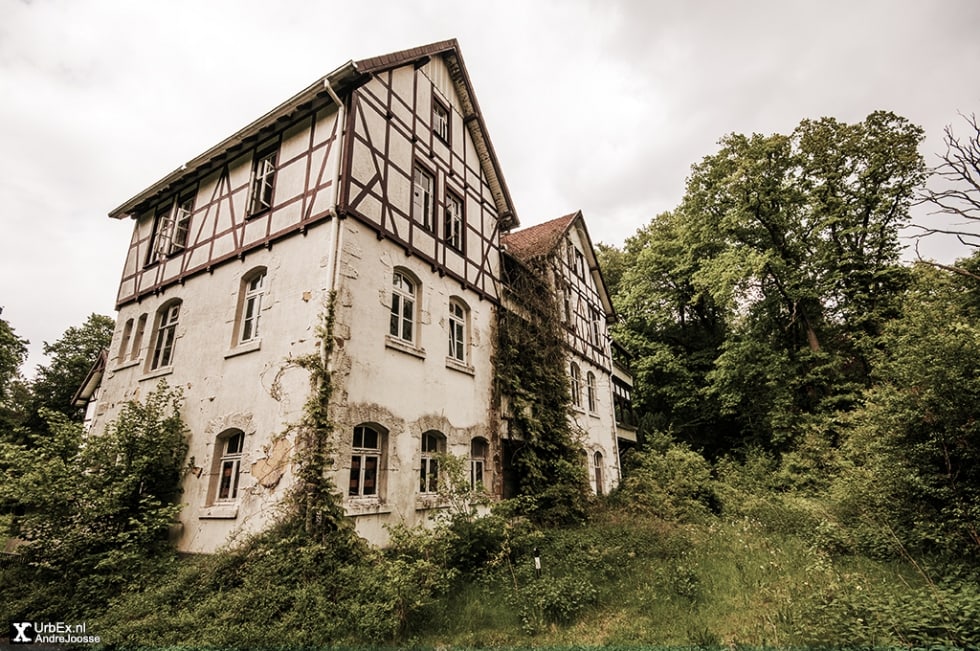