THE ABANDONED BATH HOUSE IN GEORGIA

‘Tskaltubo Bathhouse No. 5’ is an abandoned bath house in the spa town Tskaltubo in Georgia. The city was designated as a balneotherapy centre and spa resort by the Soviet government and it was one of Stalin’s favourite vacation spots.

Since the 18th century several foreign researchers gave word of the healing properties of the Tskaltubo springs. Meanwhile in 1920 the territory of Tskaltubo became state property and it acquired the function of balneology resort. Balneotherapy is the treatment of disease and medical conditions by bathing in mineral-enriched water.

In 1953, Tskaltubo became an important spa-resort during the Soviet times. Eventually there were 19 sanatoriums and pensions, nine baths, a resort park and the Scientific Institute of Balneology and Physiotherapy. Tskaltubo mineral water cures both diseases from the limbs, peripheral nervous system and skin. It also cures cardiac and vascular diseases. The water emerges at a comfortable temperature for bathing, in fact it is directly transferred from the springs to the baths, without cooling or heating.

The town must have been really impressive in its golden days. The architecture is a mix of classical Stalinist architecture and the Georgian ethnic decor with Gothic and Roman features. The bathhouse has not only inner yards but also private baths hidden in the basement.

Despite the popularity, Georgia’s independence in 1991 and the fall of the Soviet Union later that year, were the start of the end. In fact it was the main reason of the collapse of Tskaltubo’s spa industry. Without guests, most of the hotels and resorts were forced to close their doors. Sadly now it’s in a rather poor condition. It is basically a ruin, most of the interior is gone. I visited ‘Tskaltubo Bathhouse No. 5’ in 2019. Today, Tskaltubo is still a functioning spa resort town. Several renovated hotels now offer traditional sanatorium services, but the evidence of the town’s much grander past is visible all around. 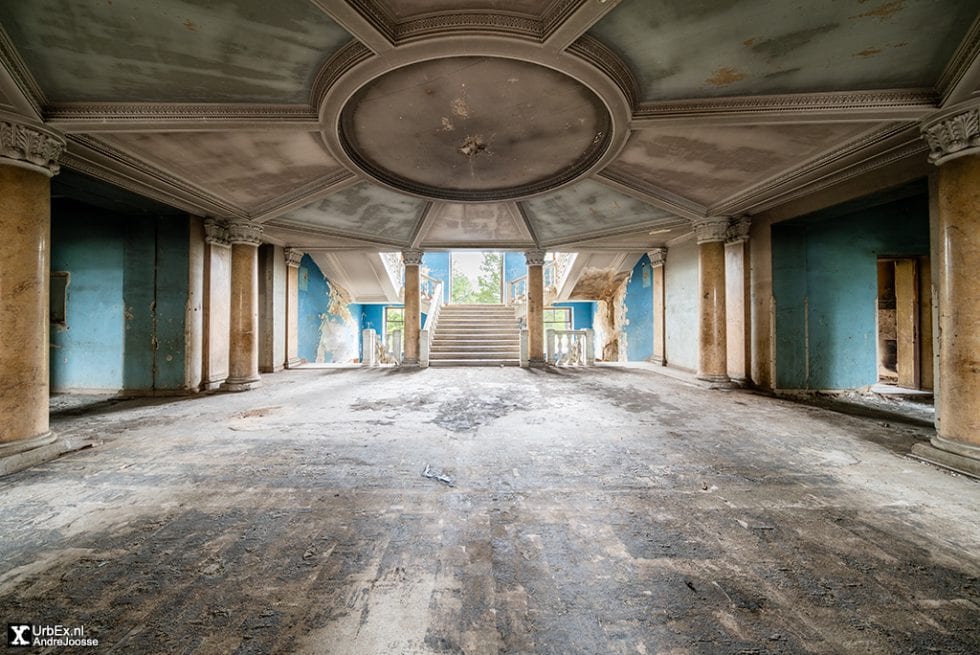 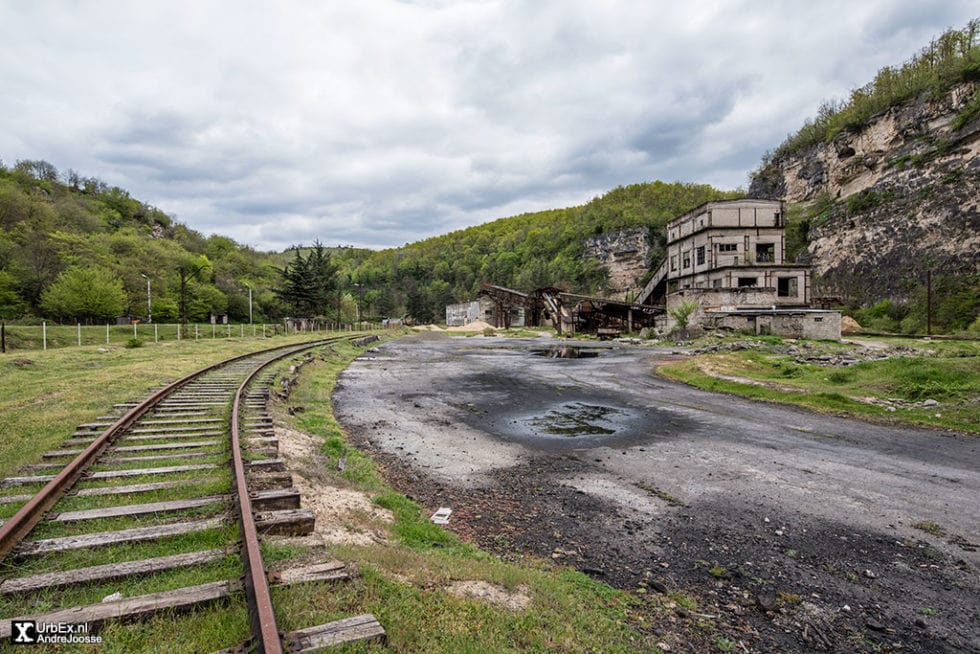 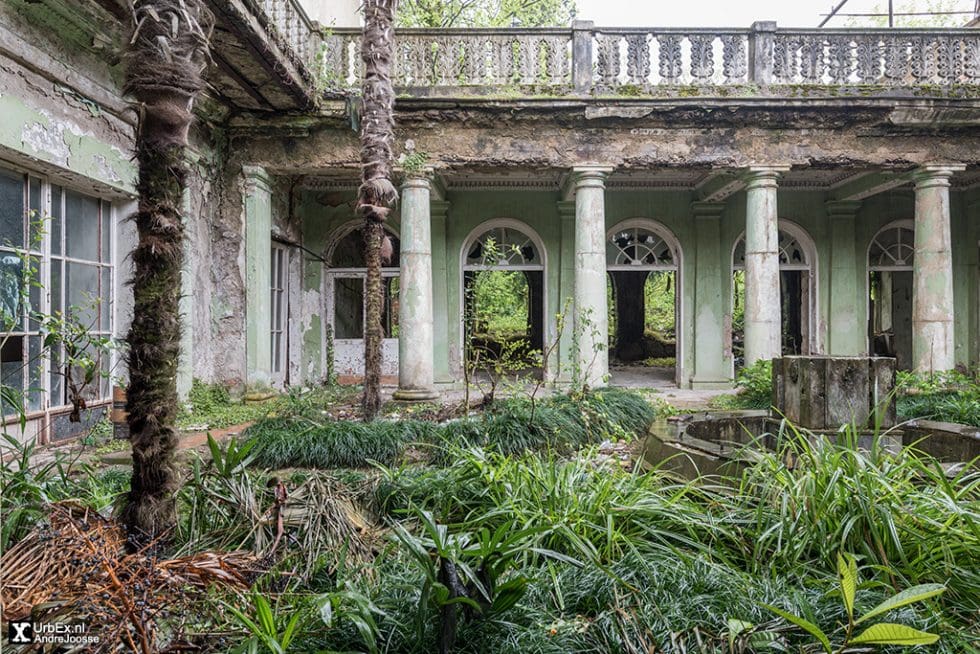