‘Ecole Moyenne de Filles’ is an old girls nursing school in the center of the Belgium city Verviers. The old building had been abandoned somewhere in the mid 1990s.

The construction of the school building was carried out by the Brussels architects Benoît and Vanderstraeten from 1874 until 1876. In the first place, it was used as a nursery school. Later in 1881, the school was taken over by the State, and it became a secondary school for girls. Furthermore, the buildings housed a nursing high school for girls and was renamed to ‘Athénée Royal’ in 1946. It was used for educating girls until 1998.

The derelict school has some great architecture. Not only the facade, but also the inner court covered under a magnificent glass roof, is a highlight of this location. Eventually, the building was sold to an investor to transform it into offices. As a result, the since 2005 onwards protected buildings were reconverted in 2019. A large part of the heritage is classified, for this almost everything must be preserved and restored as it was. However, the old gym was demolished. I visited ‘Ecole Moyenne de Filles’ in 2014 and 2017. Follow this link for more abandoned schools around Europe. 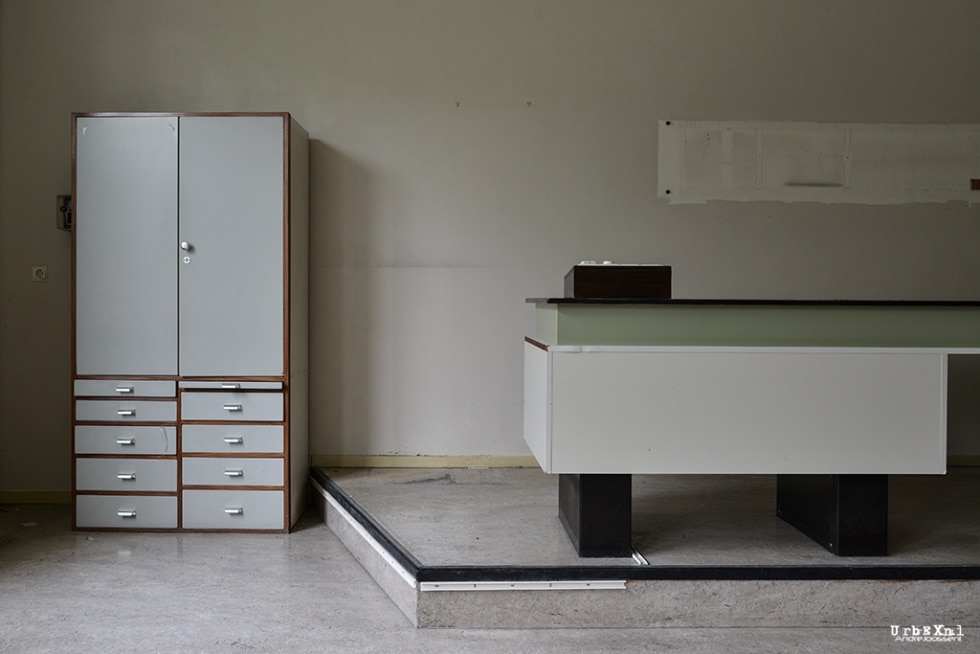 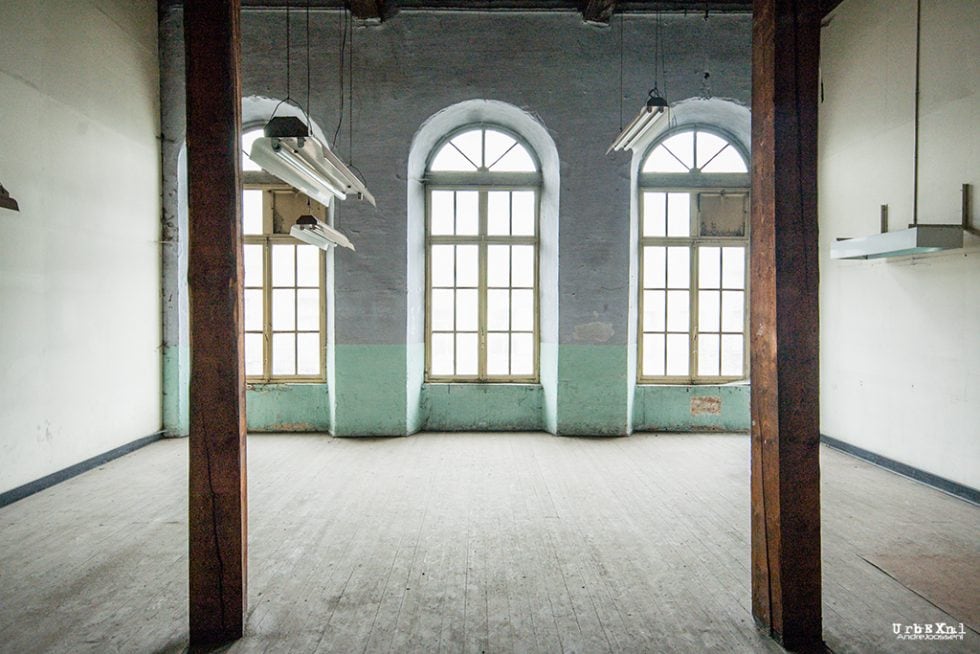 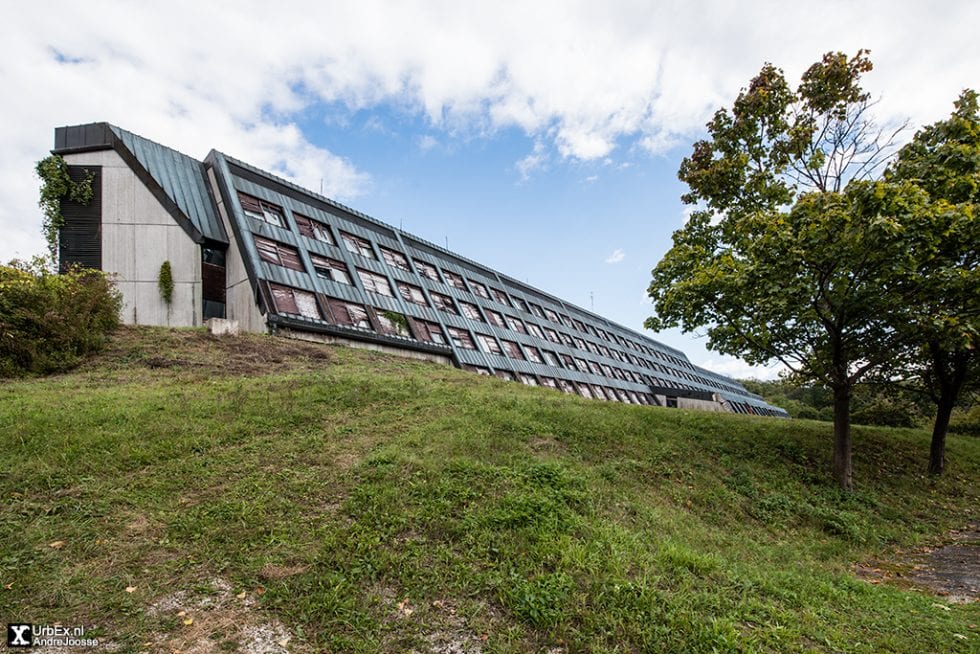