‘Château des Anges’ is a beautiful, abandoned and decaying castle on a large estate near Paris. Some wealthy politicians have owned the castle.

The first castle on these grounds were built in 1579 by Jean Sublet, who was born in Paris in 1553. It was originally built to be a cloister, but it was eventually used as a private house. Much of the original castle no longer exists unfortunately, over the years many changes were made to the château. The wings with the arched windows were added later.

In the 19th century, Mr. Barbé de Marbois, a Minister and first Chairman of the ‘Cour des Comptes‘ owned the land.

The last owner, a farmer, left the buildings in 1990. He sold the site to a health center, unfortunately they never moved in. Today the French castle is for sale. As a result, the castle is empty. But there are still many mirrors and paintings of angels, who are also found as statues in the park around the castle. I took these photo of ‘Château des Anges’ in 2016. 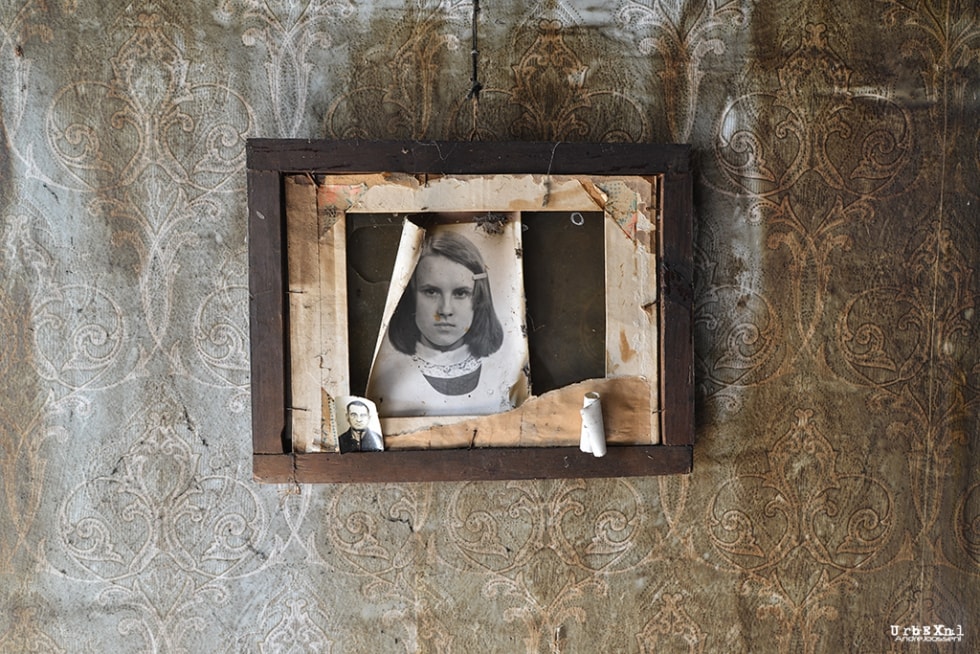 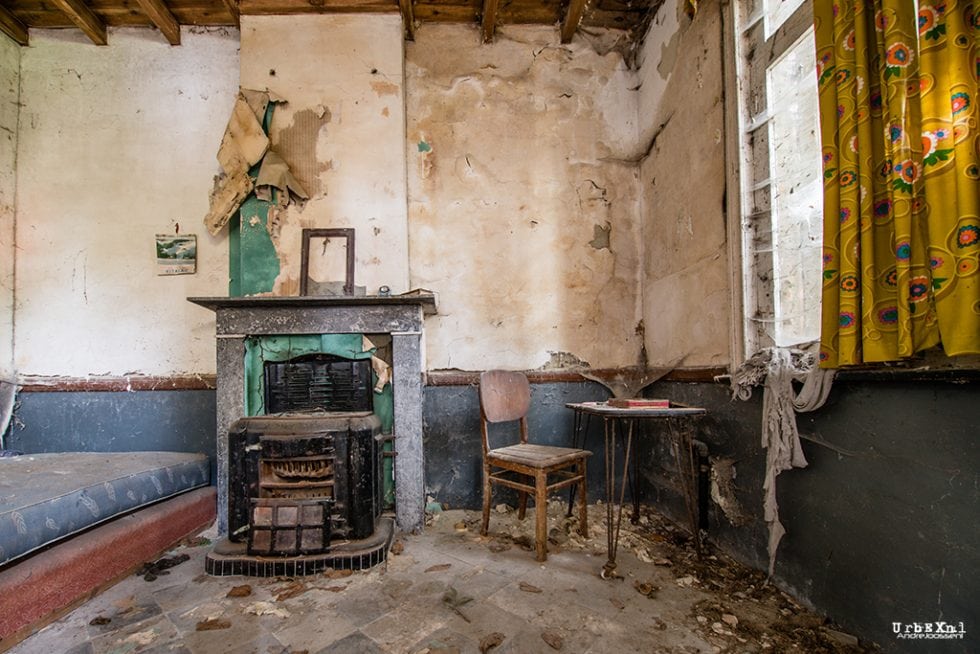 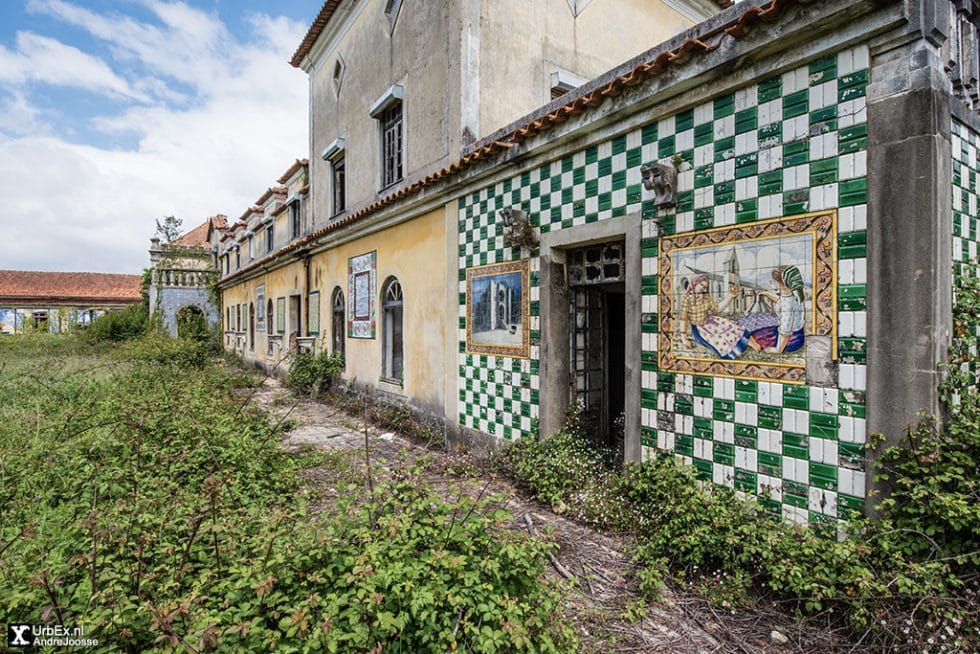