THE ABANDONED HOSPITAL IN BELGIUM

‘Centre Hospitalier Psychiatrique’ is an abandoned hospital in Mons, a city in the south of Belgium. The patients moved in 2000 to a new building.

In 1860, this hospital was build by the local government. It used to house women with mental health conditions. In 1866 when the hospital was completed, it housed 170 patients. Later a small farm added to the site. As a result, patients could work at the farm as part of the therapy. Also, new wings and a nursing school were built.

Over the years, the financial burden becoming too heavy for the City of Mons, as a result from 1873 on, the government managed the site. The Minister then entrusted the service of the hospital to the Religious Congregation of the Sisters of Charity. This, for a price determined per day and per patient, provides surveillance, care, food, clothing and bedding. In 1984, the hospital was taken over by the French Community and later in 1995 by the Walloon Region.

In the early 2000s, the first buildings were demolished to make place for a brand-new hospital. Some wings are protected and are waiting for a new use. I visited the ‘Centre Hospitalier Psychiatrique’ in 2013. 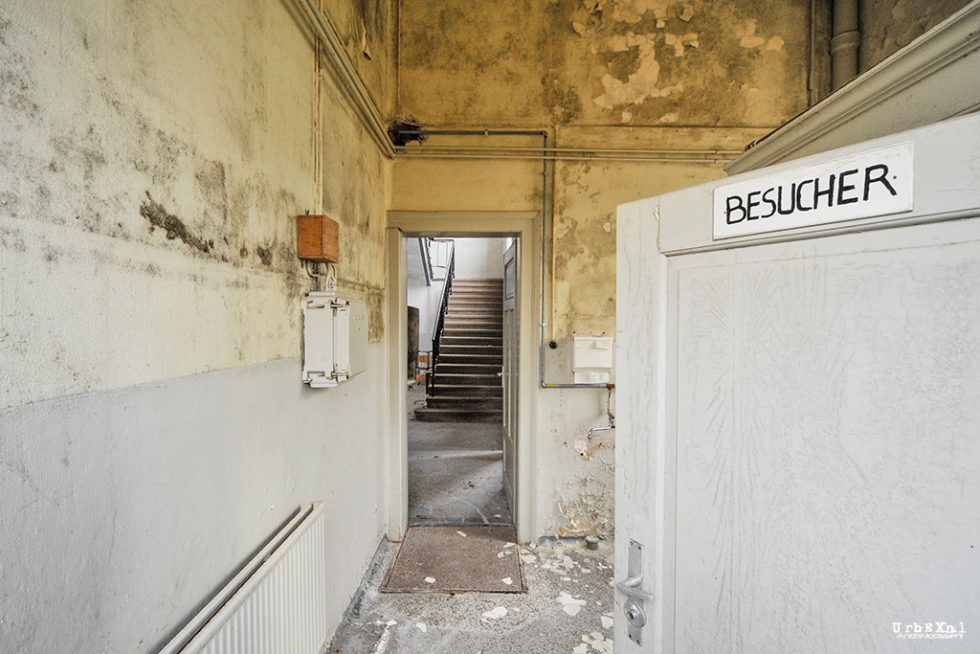 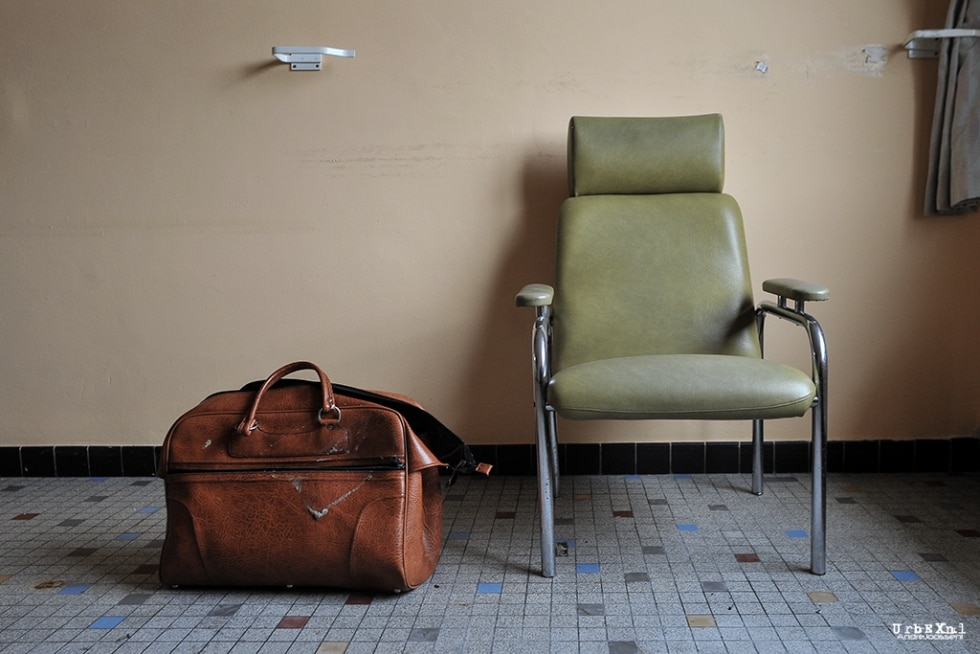 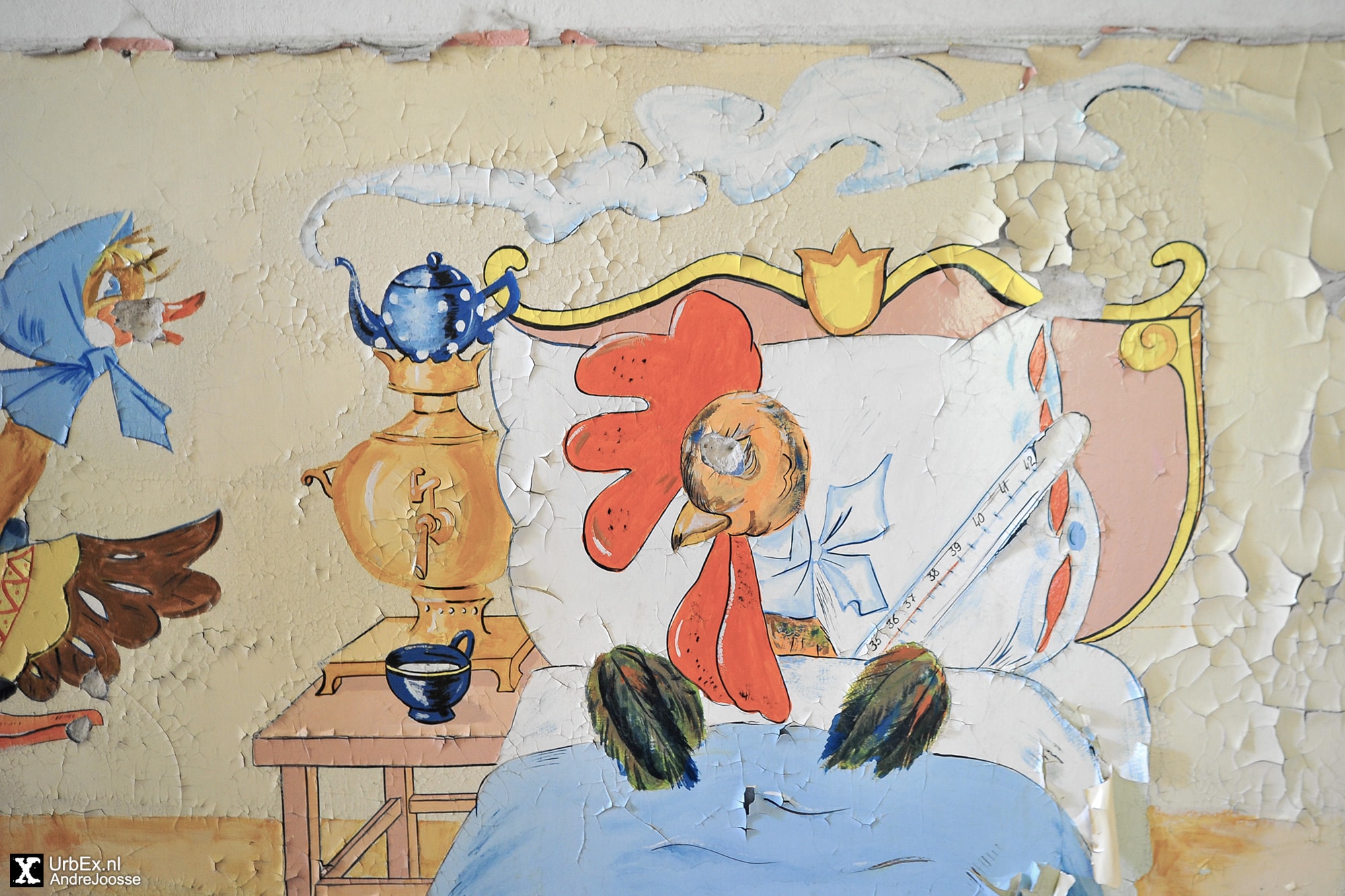