‘Acciaierie e Ferriere di Crema P. Stramezzi’ is a steel- and ironworks in Crema, Italy. It was founded in 1913 by Dr. Paolo Stramezzi and engineer Mario Marazzi after they inherited Rezzica, a small horseshoe factory built in 1883.

In 1917 the factory ‘Ferriera di Crema P. Stramezzi & C.’ used an area of 4 thousand square meters. During the 1920s, the ironworks did very well. They even financed the creation of the workers’ village ‘Le Villette’. The houses were also provided with water, thanks to a pipeline coming from a well, dug inside the Ironworks. Also a new factory was built that year, and the canteen and dressing rooms were modernized.

In 1929 the complete area reached 20 thousand square meters, surrounded by a 3 kilometer wall. In the meantime, the factory became more and more specializing in the processing of scrap for the production of steel. Late 1938 the company name was changed into ‘Acciaieria e Ferriera P. Stramezzi & C.’.

During the Second World War the ironworks flourished due to military orders. However air bombings destroyed the factory and machineries, forcing the management to dismiss everybody because of the production stop. After the war in 1946 the factory was slowly rebuilt and renovated. The most important activity of the plant was the production of nuts and bolts. The plant employed 1126 people. Three years later a Siemens-Martin oven was installed, using methane as fuel, which was recently discovered in the region.

Eventually after two decades of successful growth the iron- and steelworks began to feel the effects of the 1970s crisis. As a result the steelworks was sold to a consortium of Italian entrepreneurs in 1986, resulting in the new name ‘Acciaieria e Ferriera di Crema’. It was finally closed in 1994 after many struggles with labor unions. I visited ‘Acciaierie e Ferriere di Crema P. Stramezzi’ in 2010. Eventually the plant was demolished in 2020. 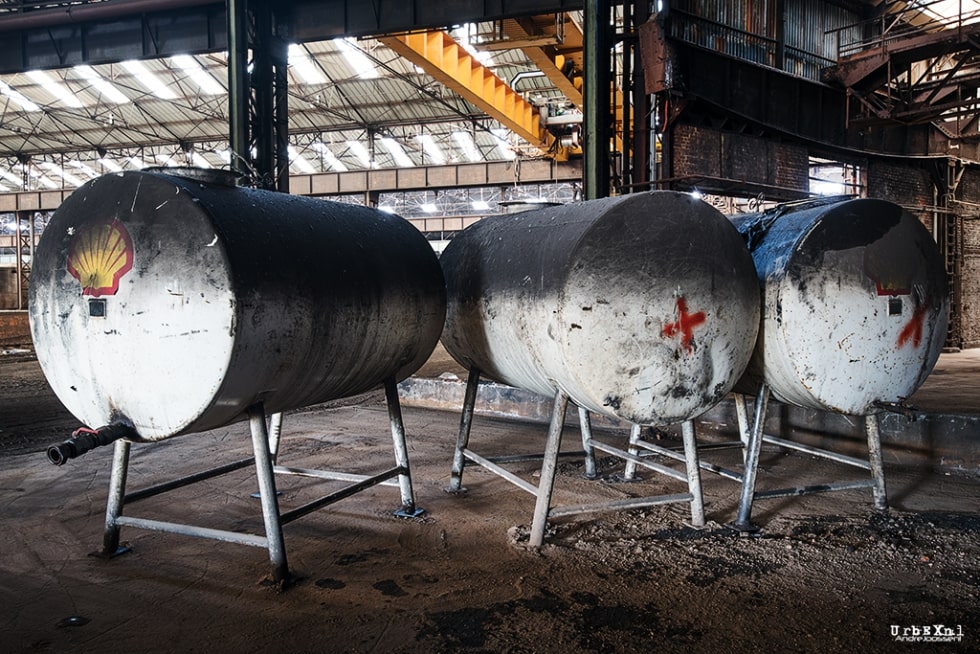 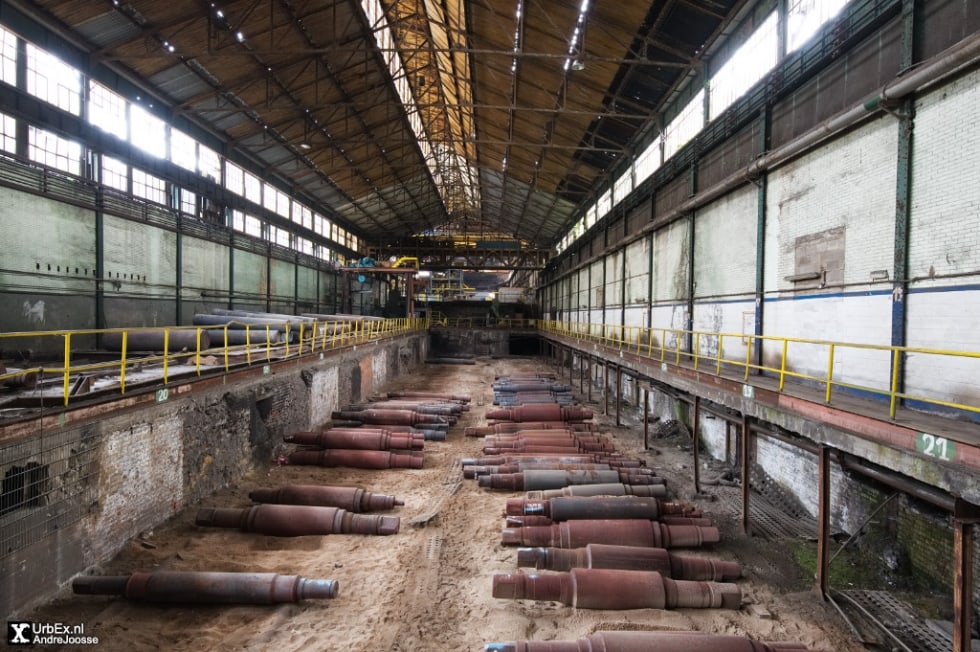