THE ABANDONED ROLLING MILL IN BELGIUM

This is ‘Laminoir de la Rochette’, an abandoned rolling mill in the town Rochette in Belgium. The site has been abandoned since the closure of the company S.A. Galvanoplastie Maurice Gilson, that was declared bankrupt in February 2014.

The site is located in the valley of the Vesdre, on the territory of the municipality of Chaudfontaine. The history of the factory goes back to the year 1700 when a water-operated metal mill was built here, in 1797 the factory was transformed into a rolling mill. Years later, in 1811, a tinsmith workshop and a spinning mill were built. This company was in operation until 1860. Eventually, between 1883 and 1965, the factory site operated a sheet mill and rolling mill for the production of rifles and knives. 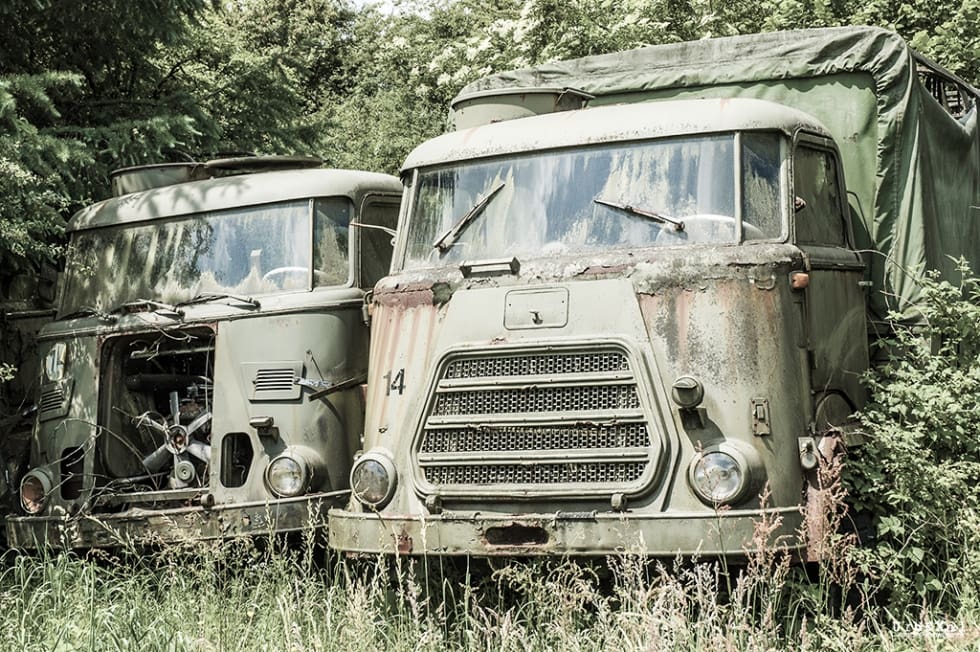 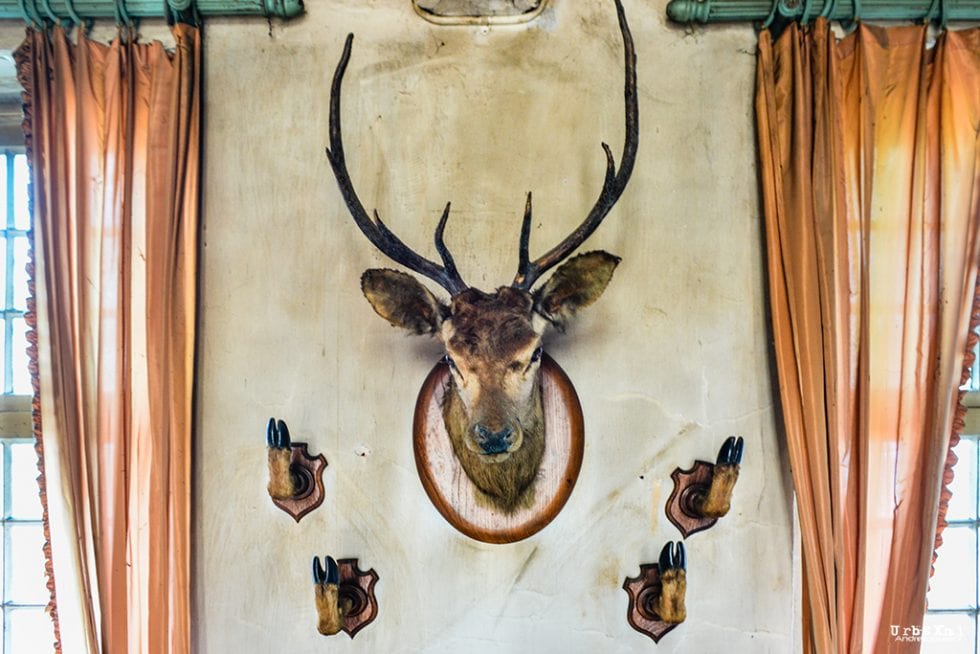 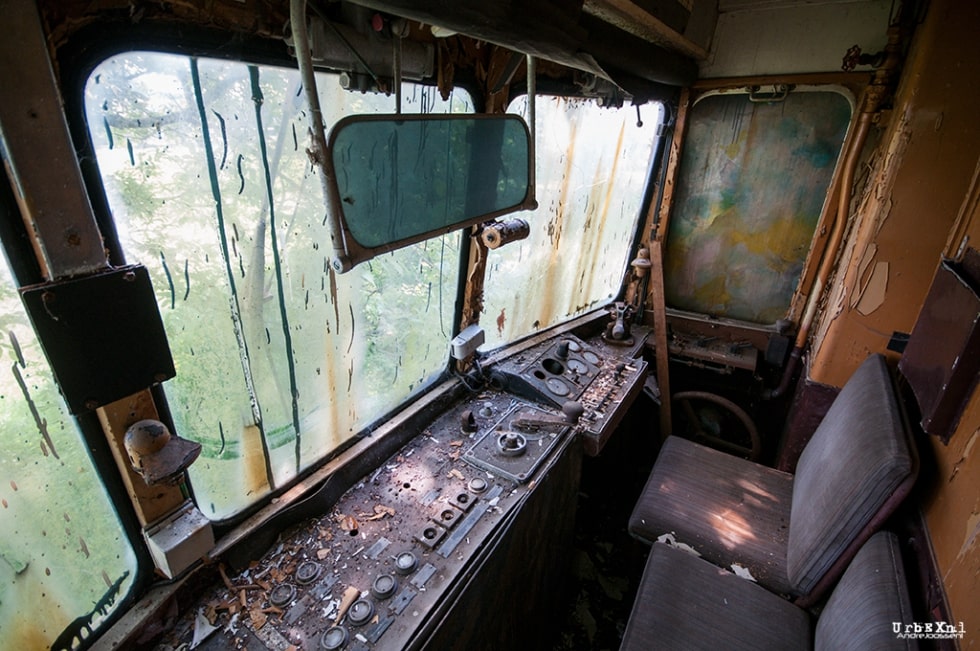