This is the ‘Wellpappenwerke Carl Eichhorn’ in Jülich-Kirchberg, a factory producing corrugated fiberboard. The factory was founded in 1853 by the German industrialist Carl Eichhorn.

The produced paper-based corrugated fiberboard is in general used in the manufacture of shipping containers and boxes. For example, the corrugated box was first used for packaging glass and pottery containers. Later, during the mid-1950s, the case enabled fruit and produce to be shipped from farm to retailer without bruising, improving the return to producers and opening export markets. Because of the high demand, this factory in Jülich-Kirchberg was officially opened in 1960.

These old buildings have been abandoned when the factory moved to a new and modern building on the same site. Therefore, in 2016, these old buildings are demolished to make place for new factory. The company is still active today, with more than 280 employees working in three factories. I visited the ‘Wellpappenwerke’ in 2014. More abandoned paper plants, like this one, can be found here. 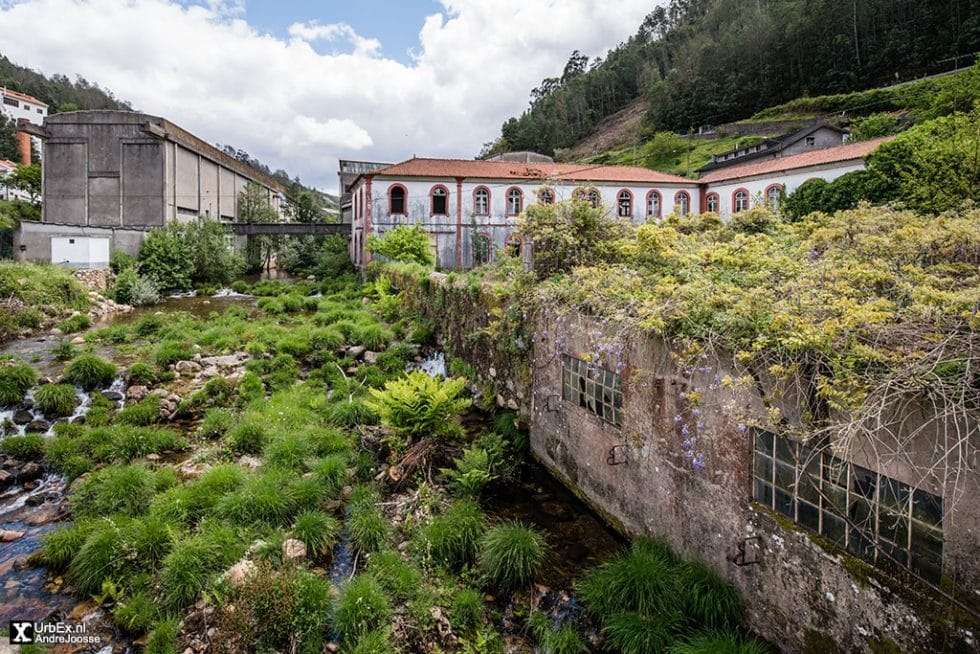 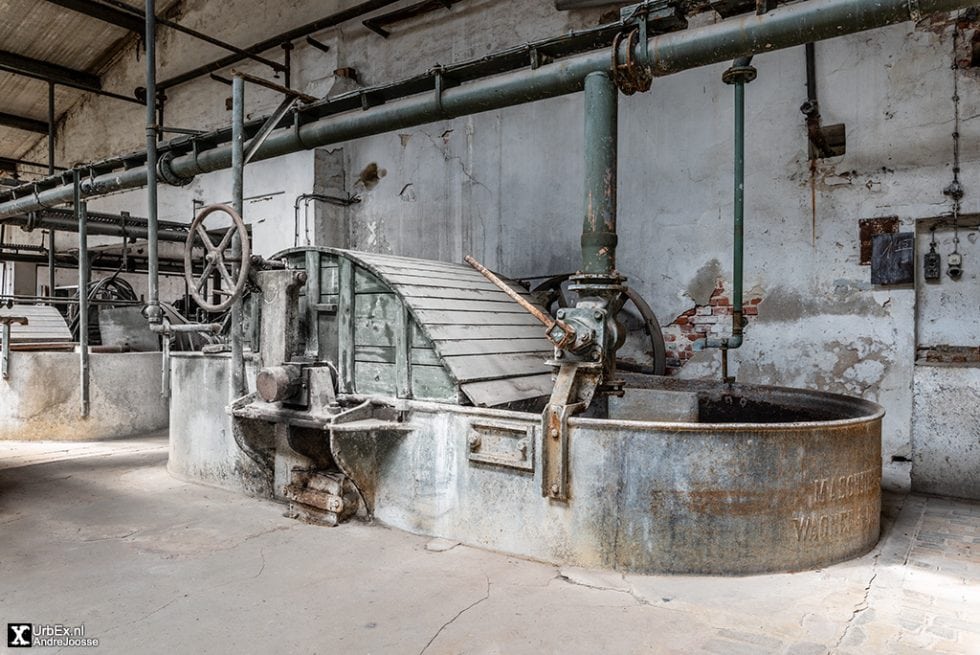 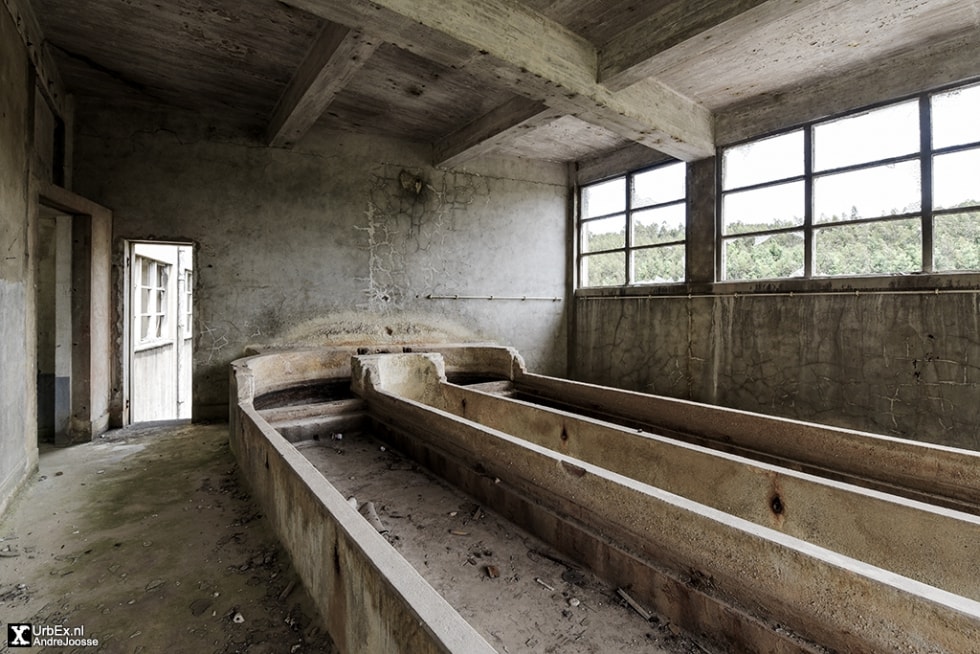