‘Sofinal-Cotesa Textiel’ was a textile factory in Waregem, Belgium. The first factory was built in 1928. Eventually the company went bankrupt in 2003.

In 1987 Benoit and Bernard Devos anonymously bought back rival company Cotesa-Devos. But it turned out to be impossible for Cotesa to dissolve the deal with Sofinal, the family was reunited in one company again.

The different departments of the company were named Sofitex, Sofisilk, Soficoat and Sofispin. Eventually family problems and big investments are the beginning of the end for the new created Sofinal-Cotesa company. In the 1990s the factory moves from the city centre to a big and modern building outside the city. In 1991 Sofinal-Cotesa was at its economic peak, nearly 1,400 employees worked in the factory. But not only the profits were rising, the debts became more and more a problem.

In 2000 Benoît Devos was forced to leave the company, but the new management couldn’t save it. As a result the textile company went bankrupt in 2003 and 619 workers became unemployed. The old buildings in the city centre were demolished in 2008. I visited the abandoned factory in 2007. 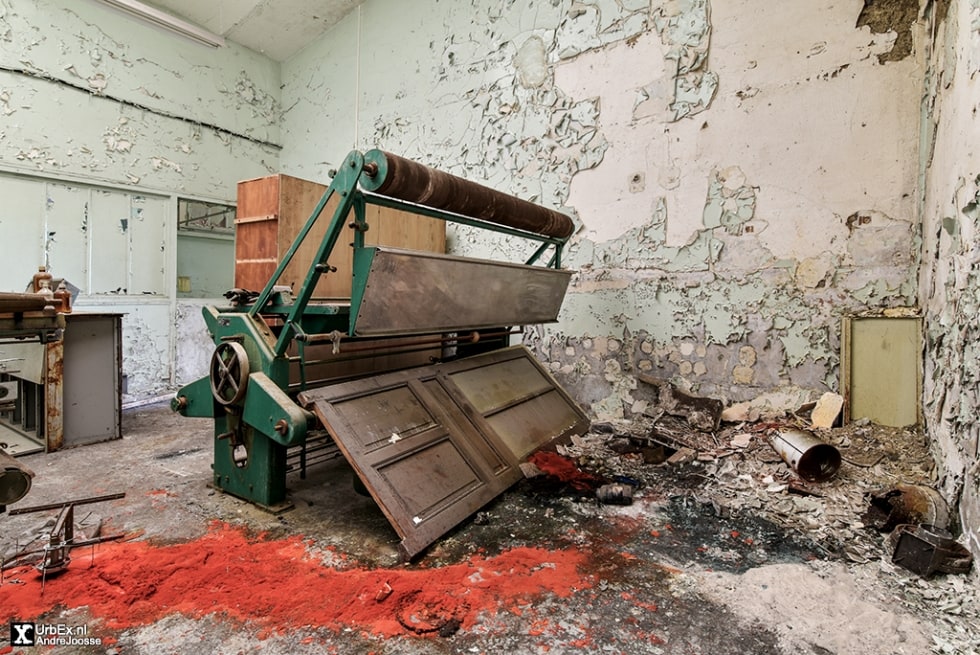 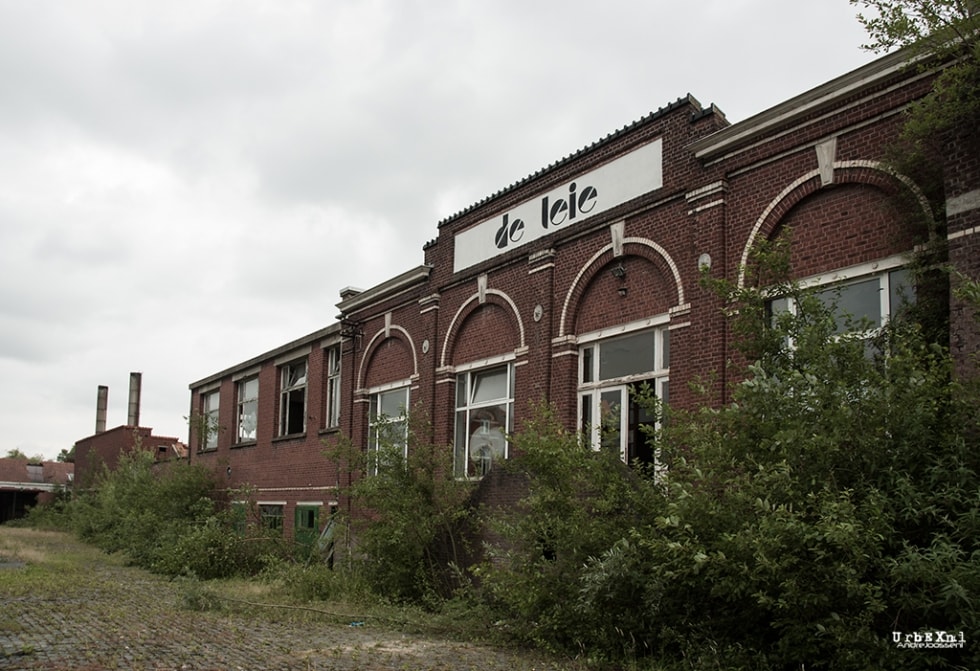