This ‘Sanatorium des Bas-Buissons’ in Dreux, France. The site consist of several buildings. The longest building reaches 380 meter. The 47 hectares complex could accommodate up to 1000 people.

In 1933, thanks to mayor Maurice Viollette, the sanatorium opens its doors, northwest of Dreux in the village Les Buissons. Architects Georges Beauniée and André Sarut designed the buildings. During the years the sanatorium is transformed into a big complex. Eventually the site consists of several health institutes, housed in different buildings. Henceforth the buildings are divided into five pavilions, all named after a doctor, researcher or scientist working in the medical field: Pasteur, Calmette, Koch, Villemin, Guersant and Laennec.

Beginning of the end

After the Second World War the number of tuberculosis patients drops drastically. Consequently the old rest home became a cardiology ward, the préventorium was transformed into an institute for pedagogical sciences. Moreover other buildings were transformed into a home for the elderly. At the same time buildings, not complied at the modern needs, were little by little disused. Eventually, towards the end of the seventies, the hospital closed its doors.

Today, only two buildings are still in use. To begin with a children’s outdoor activity centre set up shop. Later a medical archives building opened. In the meantime the other buildings fall into decay, only used by the fire service, the civil defence and vandals. The future of the site is not clear. I visited ‘Sanatorium des Bas-Buissons’ in 2011. More reports of abandoned hospitals can be found here. 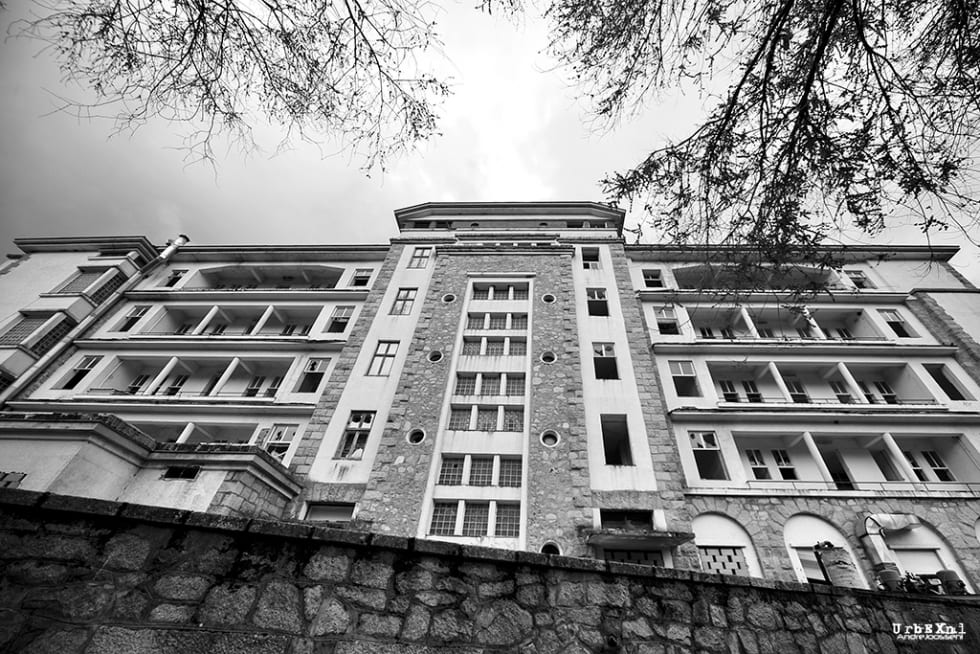 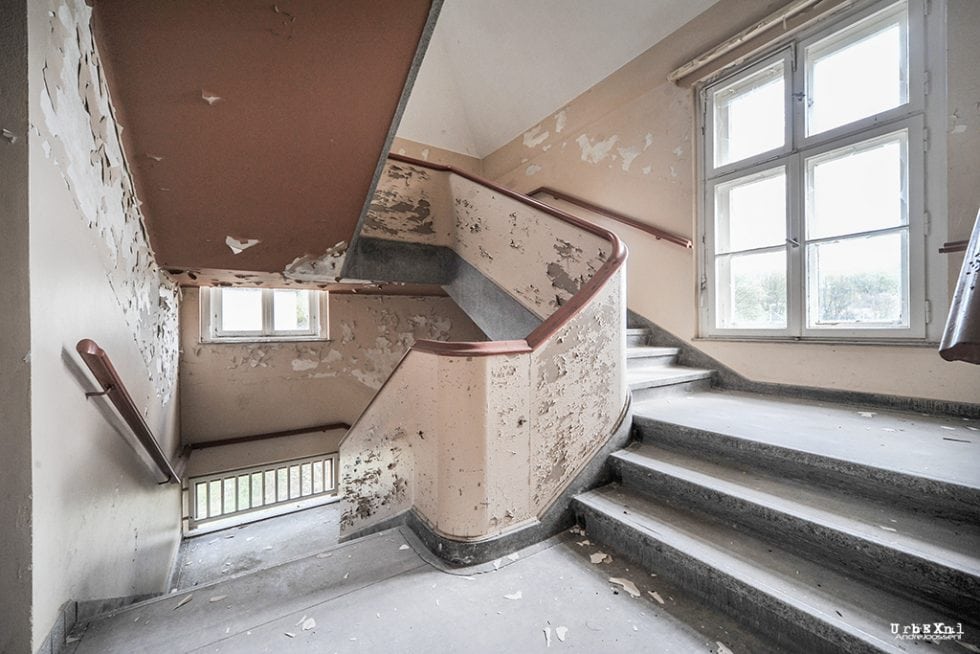 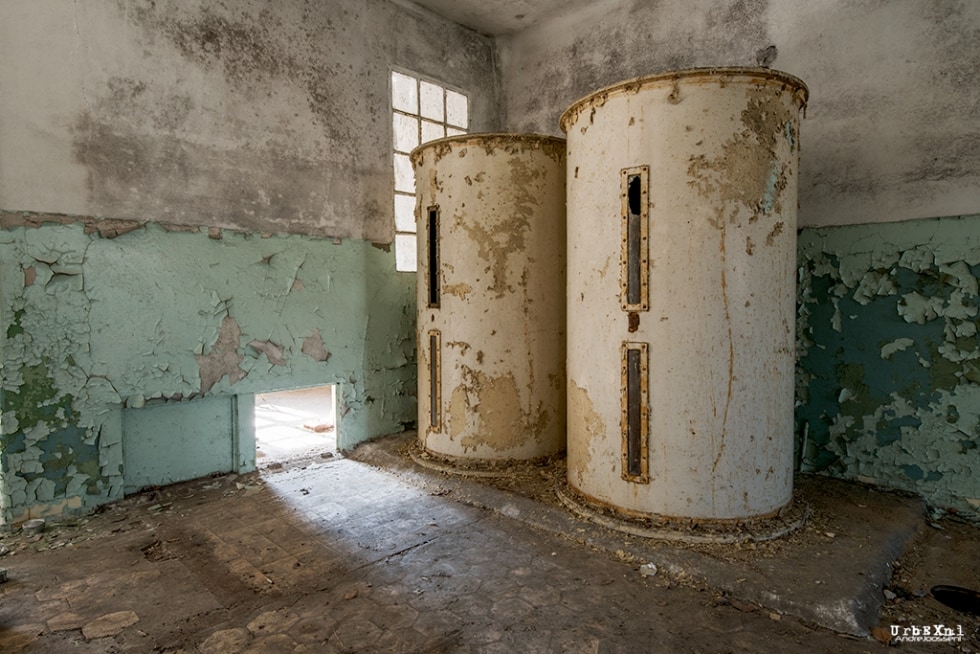