This is the Kapittelzaal or Chapter House of the Sint-Jansbergklooster in Zelem. The monastery was built on a holy mountain in Belgium. The historic complex is located in the middle of hills, green forests and grazing meadows and borders a large protected nature area. Today you can rent the building for festivities.

The Order of Carthusians settled here from 1329 until after the French Revolution in 1796. The Chapter House was not only used as a church, but also as a meeting place. People met here daily for readings and to hear the abbot or senior monks talk. In fact, on the first floor was a small library. At the time of the invasion of the French troops in 1794, the monastery was looted. Eventually the order was forced to flee, it fell into the hands of a Lord who turned the silent monastery into a spacious place for rich, noble parties. They built an icehouse in the cellars of the Chapter House. Unfortunately, they also demolish a lot.

The monastery was converted in 1919 into a vocational and boarding school. From the age of 14, boys from the vicinity could go here to learn skilled trades. In 1927 a student of the school was murdered in the monastery. As a result, and also because of financial mismanagement, the school was closed down. During 1928 the Dominican Order bought the site and took up the original life of the Carthusians again. They brought back the sacred silence to the monastery and its outbuildings.

When in 1993 they can no longer maintain the large building, it is sold to a private investor. The monastery was reconverted into a venue for parties and events. It was sold to new owners both in 2012 and 2017. Eventually, the old Chapter House was restored and used again during 2019. In fact, today you can rent it for your marriage or other festivities. I visited the Kapittelzaal of the Sint-Jansbergklooster in 2018. 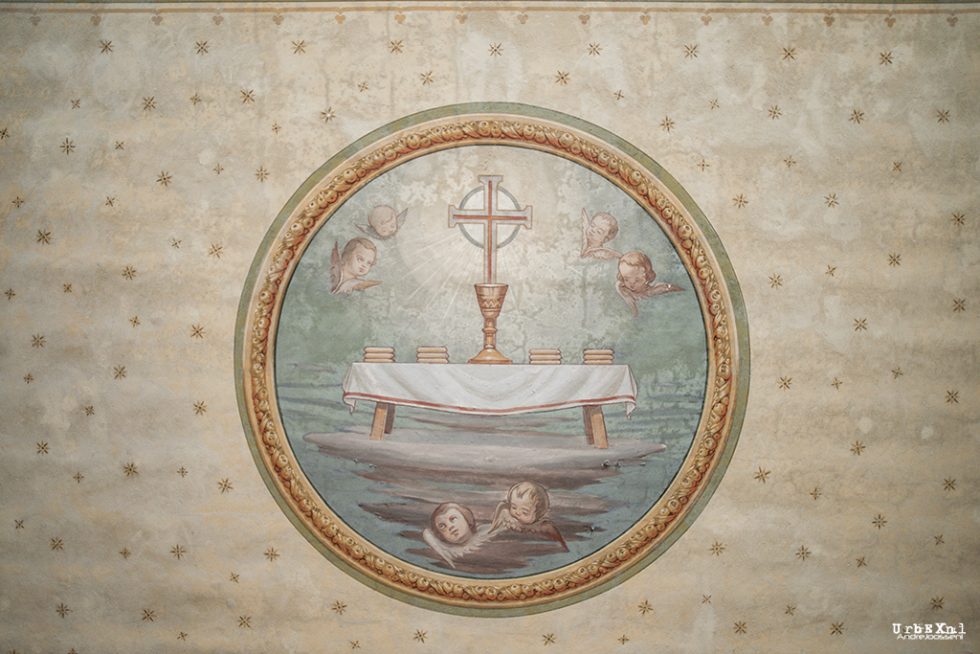 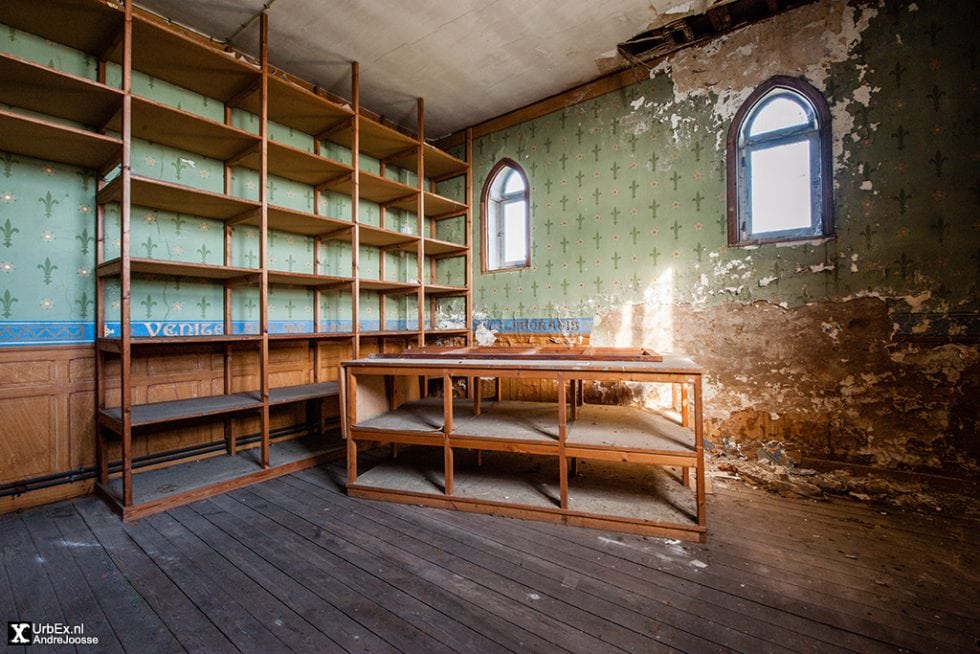 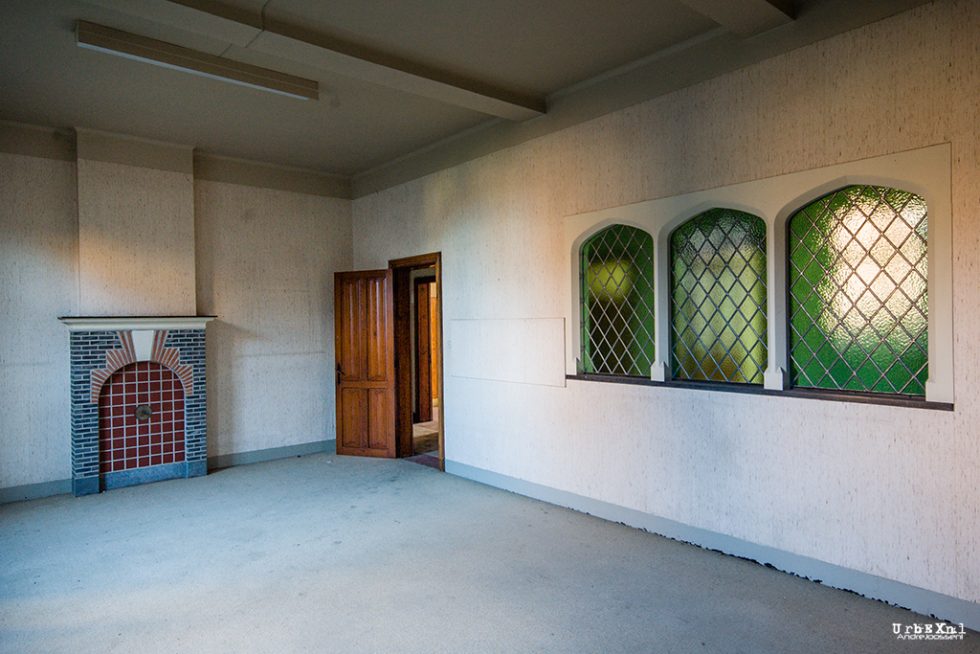