THE ABANDONED HOTEL IN ITALY

‘Grand Hotel Prealpi’ is an abandoned hotel in Viggiù, Italy. It opened in 1912 and became a military hospital and a boarding school. The buildings were abandoned in the 1980s.

Only the midsection of this building was originally built as a hotel. It was a luxury hotel and for this reason it became the destination of wealthy families from Milan, Varese and Como, who came here to breathe the mountain air and admire the views from the hotel windows.

During the First World War, the two wings were added, and it was converted into a military hospital. All thanks to the work of Sister Mary Bertilla Boscardin, who was later proclaimed as a saint. Straightaway after the war it was a luxury hotel again.

During the Second World War, the Grand Hotel was transformed into an orphanage and boarding school. Children of soldiers who lost their lives during the war, were accommodated here. It was renamed ‘Istituto di Padre Piccoli Beccaro’. Many children learned and lived here in this elementary school. Many old students told of the cruelty of the teachers and the nuns who ran the school.

During the 1980s, the Institute left the old hotel and the buildings became abandoned. It was planned to reopen again as a hotel, but the local authorities did not approve the project. Also, works to convert the hotel into a residence building, were stopped.

Today, the Grand Hotel Prealpi is in a terrible state of neglect and decay. The old and beautiful Art Nouveau style on the outside is slowly falling apart. Inside, nothing more than a concrete carcass with only some wall paintings and a small chapel, reminds of the past. I visited the hotel in 2014. 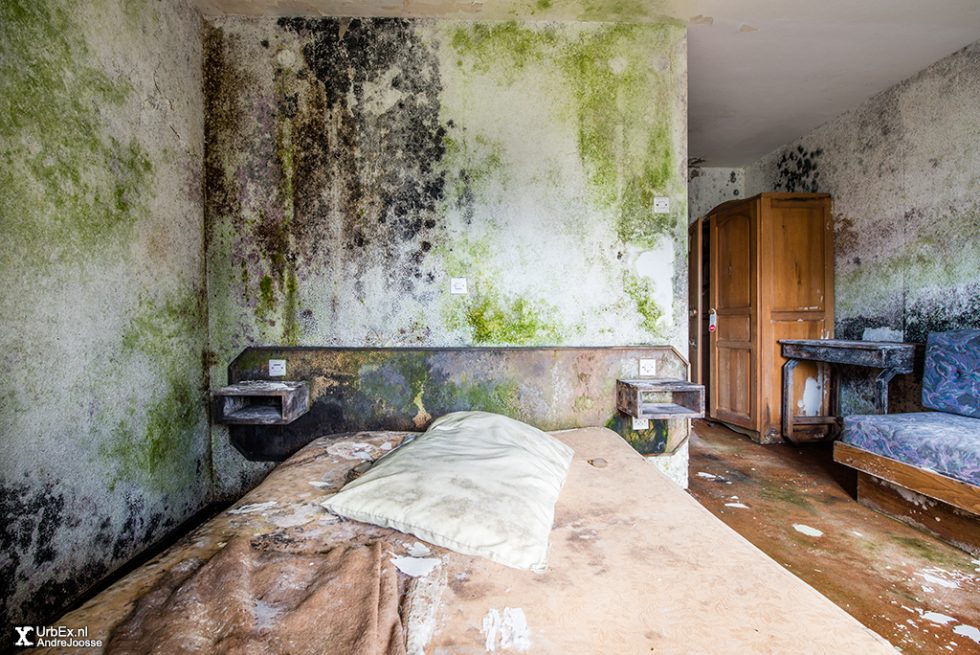 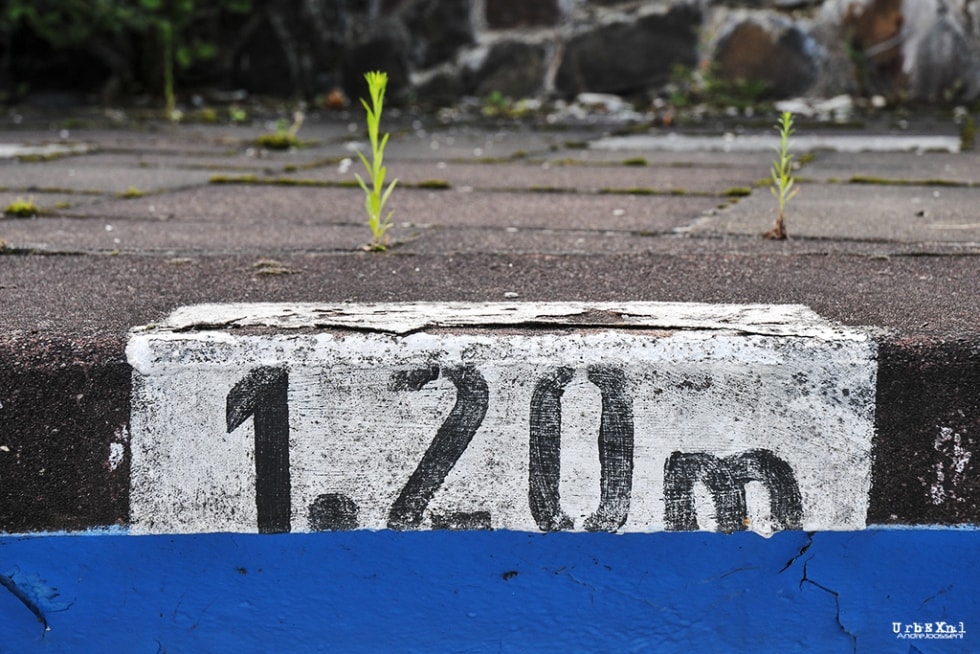 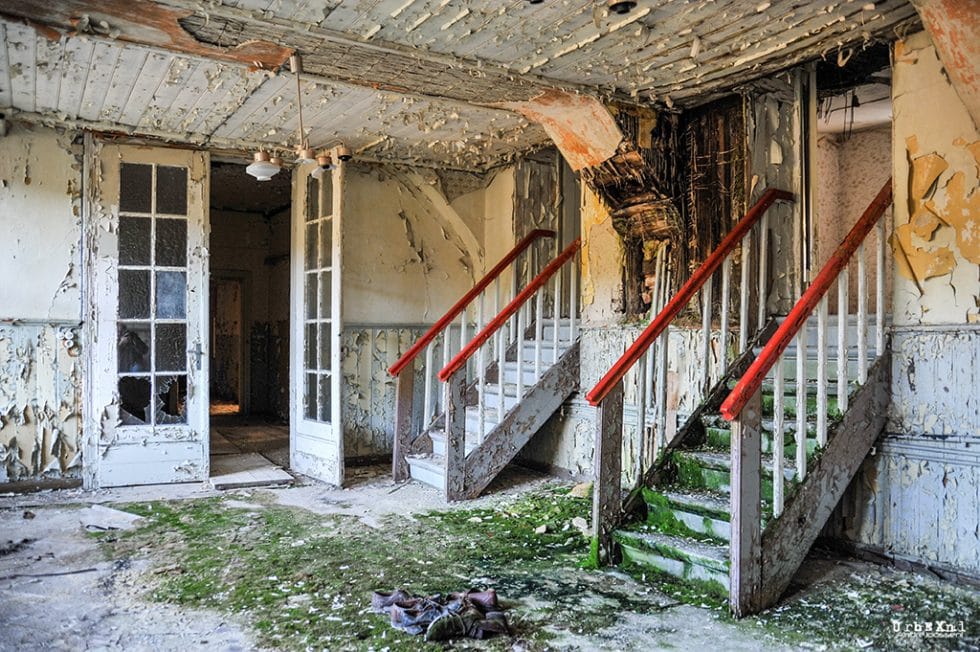