The blast furnace ‘Forges de Clabecq’ was the pride of the country and produced steal for more than 100 years. Clabecq, or Klabbeek in Dutch, is a village in the Walloon municipality of Tubize.

Already in 1752 there was a smithy in the town of Clabecq, it was driven by a water mill. In time the company grew and in 1819, under the name ‘Fonderie et Platinerie de Fer’, it built numerous plants and even a small blast furnace. However in 1829 the company was sold to new owners after a bankruptcy. Eventually Forges de Clabecq was founded by Josse-Philippe-Edouard Goffin.

In 1832, the Charleroi-Brussels Canal was completed, consequently allowing the company to grow considerably. However, it took until after 1850 before there was a real factory. In 1975 the company was at its peak. It included blast furnaces, rolling mills, an installation for continuous casting, a foundry and an electrical steel plant.

In 1975 about six thousand people worked at ‘Forges de Clabecq’. After the 1970s Oil Crisis, the decline of steel production in Europe began. A brief strike took place in 1993. But eventually in December 1996 the company went bankrupt. Meanwhile in 1997 parts of the factory site and installations, was bought by the steel company Duferco. Another part is owned by the Walloon region. The heavily polluted ground and water near the site was cleaned in 2008. Meanwhile the buildings and installations were demolished. I visited the site in 2008. 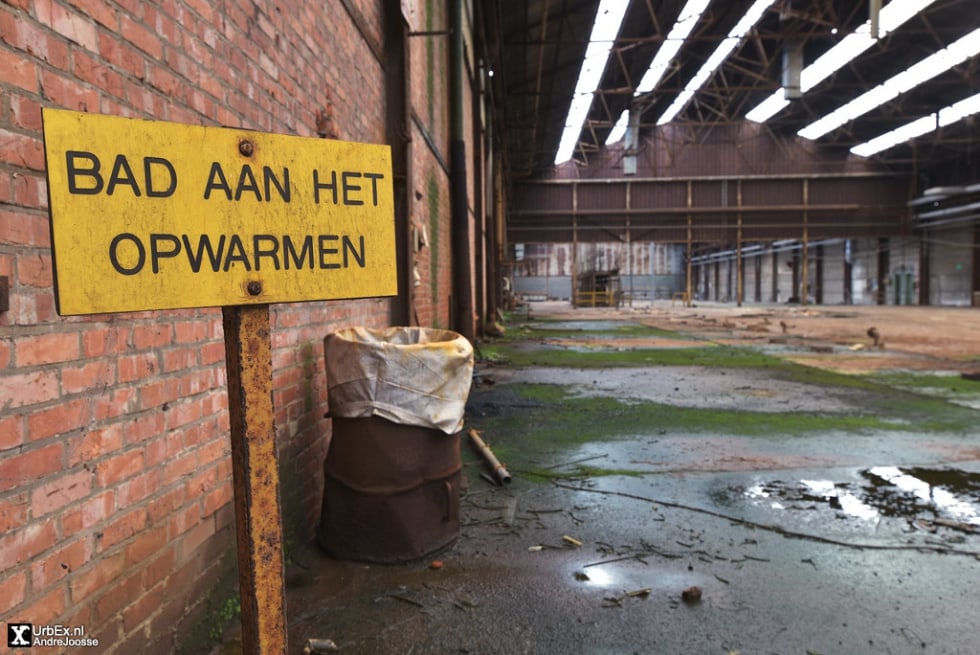 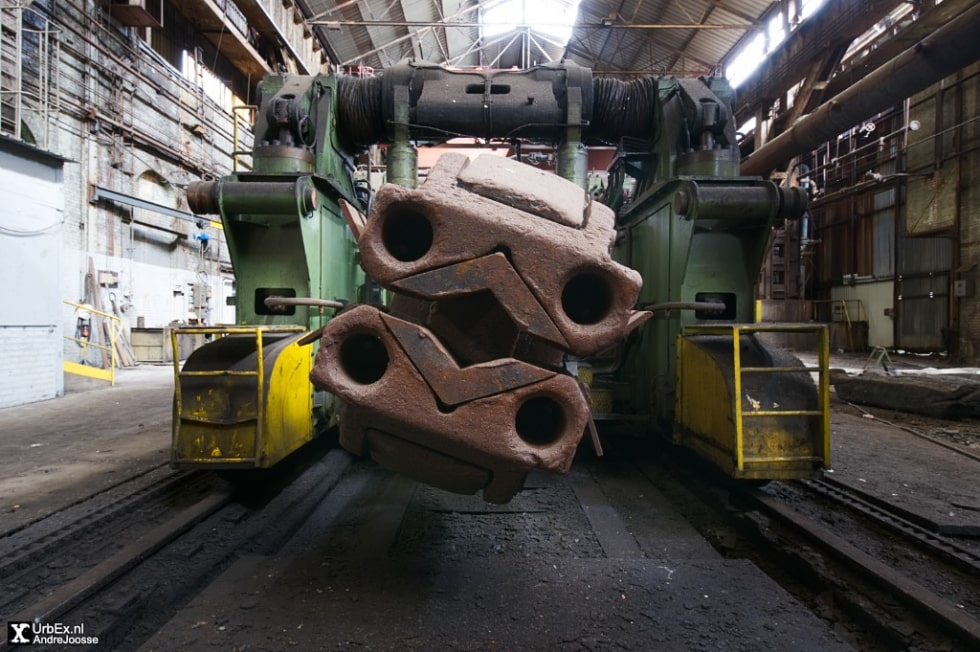 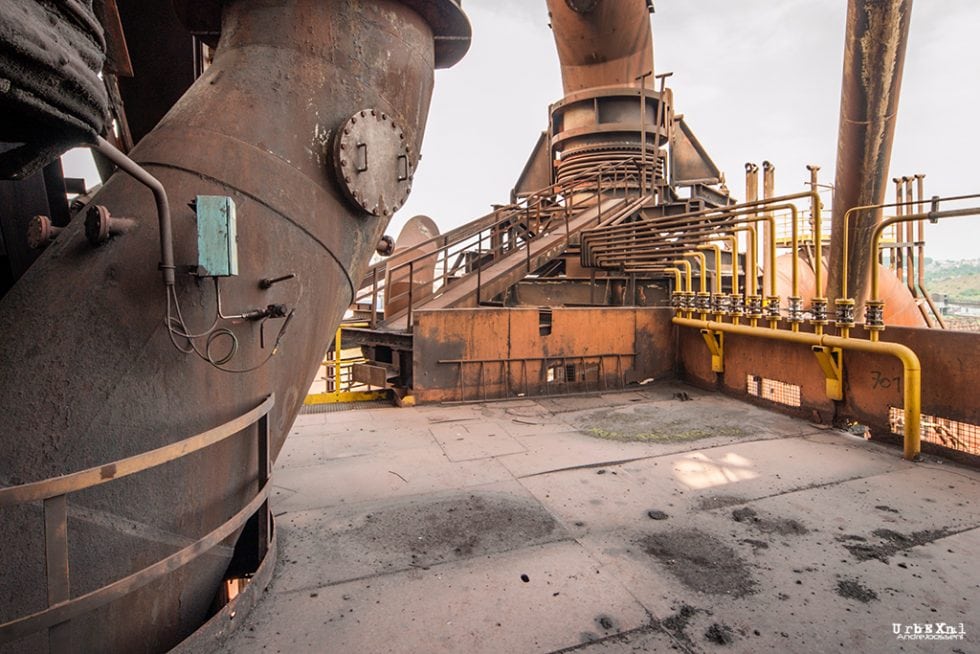