‘Brikettfabrik Knappenrode’ was built as ‘Briquette Werminghoff’ in 1914. It was part of the brown coal open pit mines. It was closed in 1993 and recently turned into a museum.

The factory was managed by Joseph Werminghoff. Production began in October 1918. The facility consists of three plants. When the brown coal pit grew, it was connected to this briquette factory with a conveyor bridge. The work was now always in operation and learned little modernization. During the Second World War, parts of the conveyor bridge were bombed, but this went without damage.

On 17th April 1945 production ceased, because the pit was flooded. The flooded pit became lake Knappensee in the 1950s. As a result, the factory is dismantled in 1947, and the next few years it was rebuilt and renamed Glückauf Knappenrode. Knappenrode was the new name given to the town Werminghoff by the DDR government. New brown coal mines were opened in the close neighborhood of the plant.

Within the turbine hall, the factory’s power station, three impressive steam turbines show German engineering art of the 20th century. Firstly the oldest one, a Brown Bovery, which is from imperial times. Secondly, the middle one is an AEG-product from 1943. Lastly, the youngest engine was built in the 1950s. Together they used to produce all the energy Brikettfabrik Knappenrode needed. In the 1960s, the plant was enlarged several times with new presses. In 1993 the last shift ended here. Because of this, the turbines, driers, and presses were stopped. What remained is now a remarkable piece of industrial history.

Today, Brikettfabrik Knappenrode is the heart of the Lausitz Mining Museum. The factory buildings take you back to the Wilhelminian Era. I visited the factory in 2016. 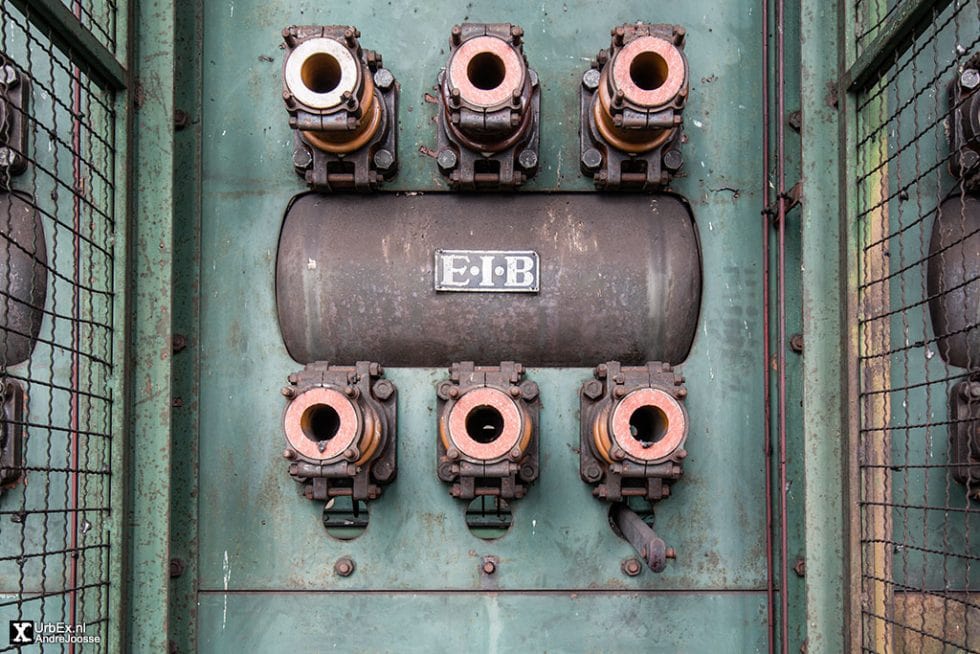 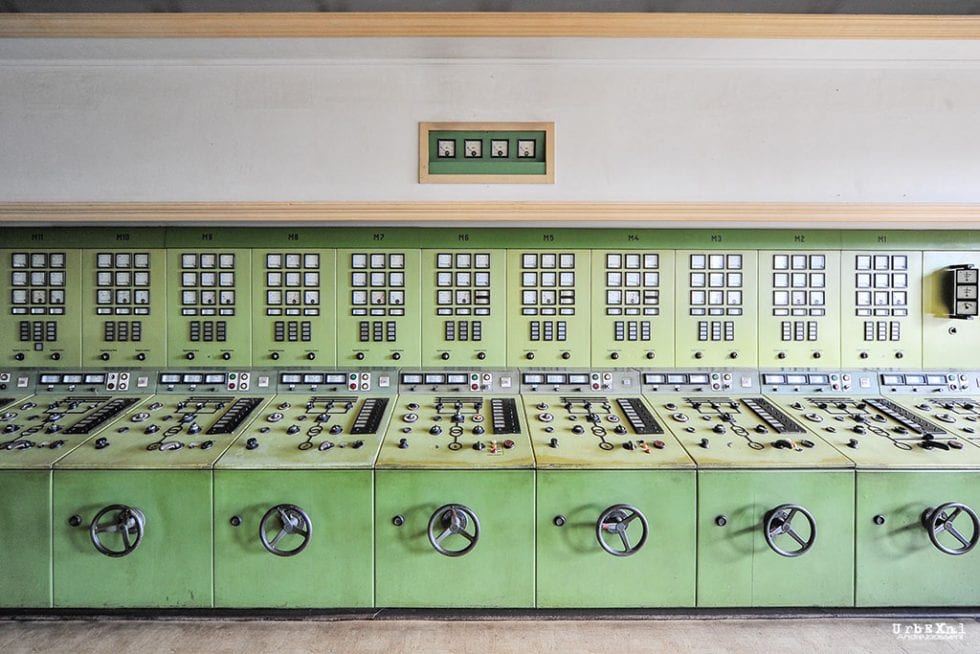 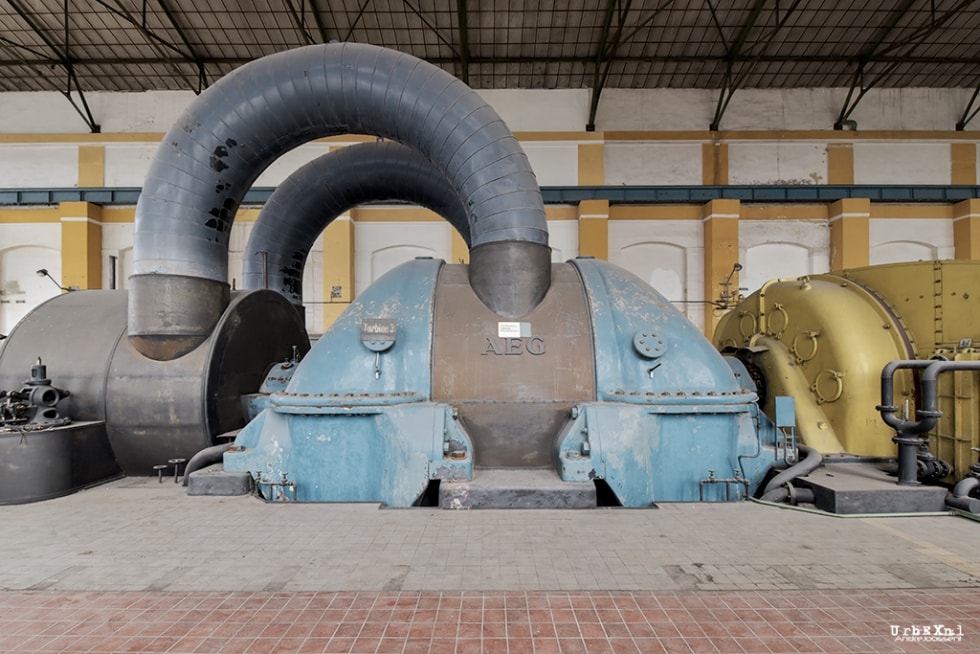