THE ABANDONED INDUSTRIAL SITE IN BELGIUM

In 1900, the city of Antwerp bought 54 hectares or the Hoboken Polder and in 1902 the construction work for ‘Petroleum Zuid’ began.

In 1859 Edwin L. Drake drilled the first oil well in Pennsylvania in the United States. Two years later, the port of Antwerp – located at that time near the city centre – functioned as the European distribution hub for petroleum, which at that time was transported in wooden barrels. By 1863, Antwerp was the largest oil importer in Europe. In 1887 a huge fire engulfed the petroleum installations, with 52 lives lost, 42 missing, and the destruction of the city’s warehouses. Moreover, oil was being delivered more and more in bulk which required wharves to which the ships could moor. This is how the historical area of the Hoboken Polder, just south of the city, came into the picture.

In 1904 the wharf was built, and on 16 August the first oil tanker moored. By the end of 1904, the basic infrastructure on 30 hectares of the terrain had been completed. In 1914 further expansion of the area began. But the First World War put a spanner in the works. From 1919, the petroleum port took off again, with some 233 petroleum tanks on the site by the end of the 1920s. A final expansion occurred in 1934.

Initially the oil was pumped from the pier to the facilities on site through underground pipes. But soon multiple leaks occurred that allowed large amounts of oil to leak into the ground, causing severe pollution of the area. After lengthy discussions, the leaking underground pipes were replaced from 1937 to 1939 by aboveground pipes. With the outbreak of the Second World War, the dynamic of Petroleum South was ruined. At the end of the 1940s, new dock were built to the north of the city. From that point, the centre of Antwerp’s oil industry was in the north. In 1953, 4,3 million tons of oil were processed in Antwerp, with only 405.000 tons of this at ‘Petroleum Zuid’. Gradually the companies left, with the exception of the four enterprises that remain active today on the site. I visited the abandoned industrial site in 2005 and 2016. 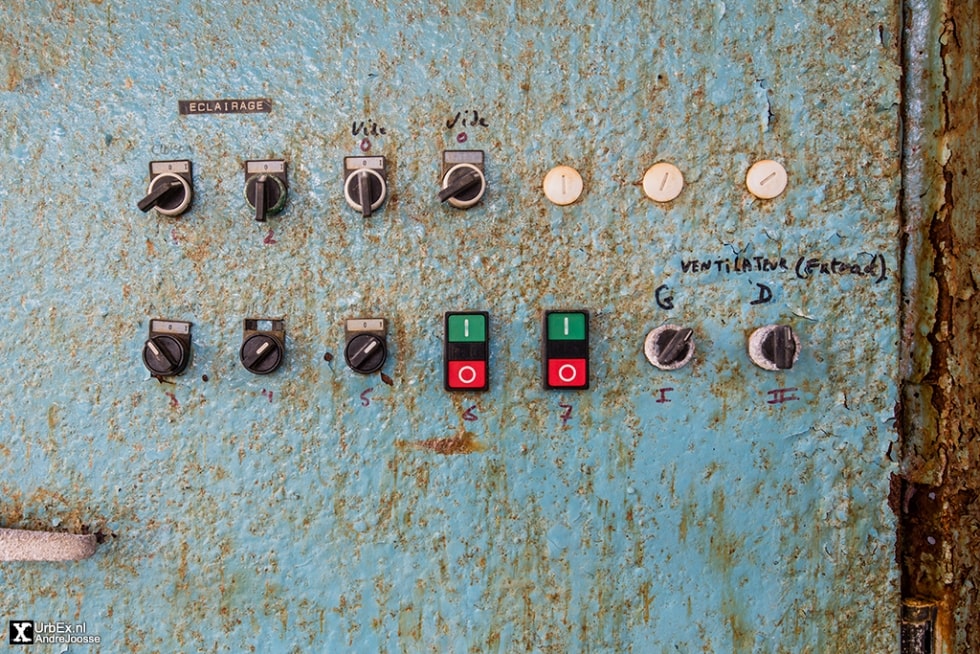 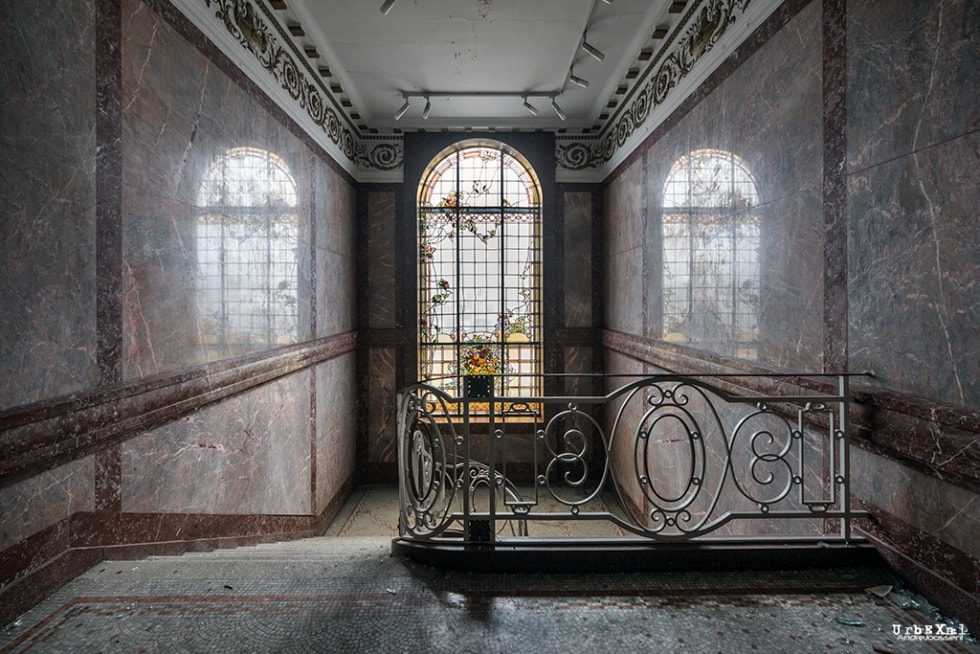