‘Blauwselfabriek Jacob Avis’ was an abandoned factory in Westzaan, close to Amsterdam. The factory produced the bluing. Today the factory is gone.

Bluing is a household product used to improve the appearance of textiles, especially white fabrics. Used during laundering, it adds a trace of blue dye to the fabric. White fabrics acquire a slight color cast after use, adding a trace of blue color to the slightly off-white color of these fabrics makes them appear whiter.

There have been only a few bluing mills in the Netherlands. In fact most of these mills were located in Zaandijk and Westzaan.

This factory was first mentioned in 1701. The first factory is a mill propelled by horses. By melting cobalt ore with glass, the dark blue pigment smalt was obtained. The special blue paint colored the mill and horses blue, because of the dust that was released by the production. In fact this is how the factory was given its nickname ‘De Blauwe Hengst’ or in English ‘The Blue Stallion’. In 1759 the mill merged with the other bluing mill in Westzaan, De Meijer. But after the French occupation business went downhill and the De Meijer mill was demolished.

In 1824 the company was sold to starch manufacturer Cornelis Avis. From 1833 Avis took up the production of litmus. For this purpose, a steam engine was installed and a stone chimney was erected at De Blauwe Hengst. Litmus was used as a dye for textiles at that time. The raw materials for litmus were lichens treated in urine. This was collected from the residents of the city. The people received a small compensation for this. Because of the production of this litmus, De Blauwe Hengst was given the nickname Piss Mill. However, it did not harm the company, the litmus production was very profitable. Other new products from Avis were cheese coloring and turret blue.

With the growth of the company, the capacity of the old mill soon became too small. In 1848, De Blauwe Hengst was demolished and a new mill was built in its place. In 1917 this was changed to ‘NV Verffabrieken Avis’. Over the years, the blue factory grew bigger and bigger and all wooden factory buildings were replaced by a brick buildings. In addition to bluing and litmus, other chemical dyes were produced at Avis. Eventually ‘Verffabrieken Avis’ went bankrupt in 1969. The buildings were later taken into use by a car wrecker.

During my visit, 300 years after the first mill was built, I am documenting its last week. Most of the factory is already turned to dust. Al what’s left is blue concrete. During the demolition in 2006 they found 10 millstones in the ground, the last ode to the Blue Stallion from Westzaan. I visited ‘Blauwselfabriek Jacob Avis’ in 2006. 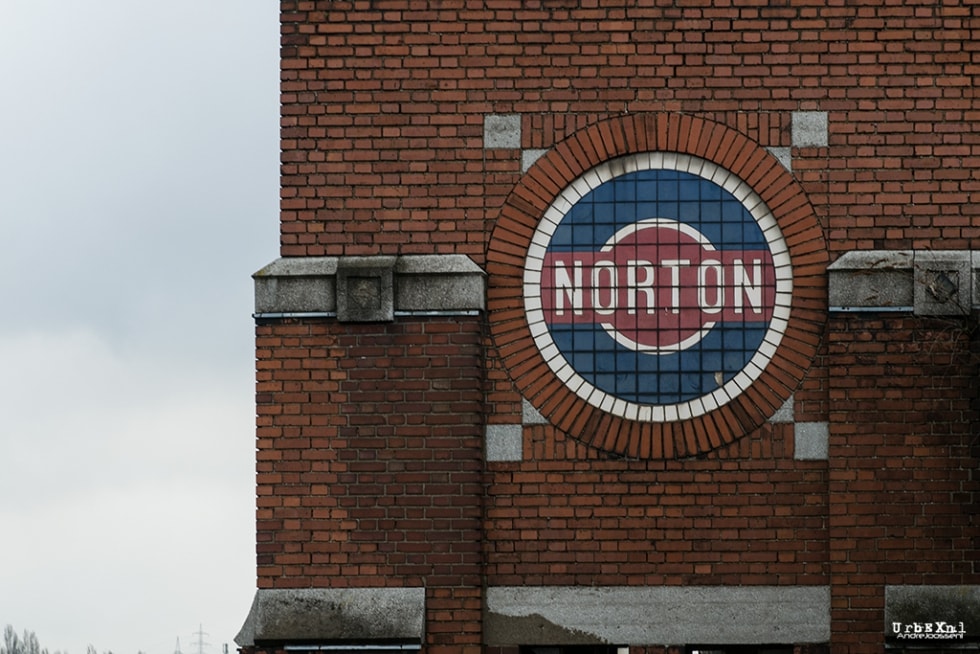 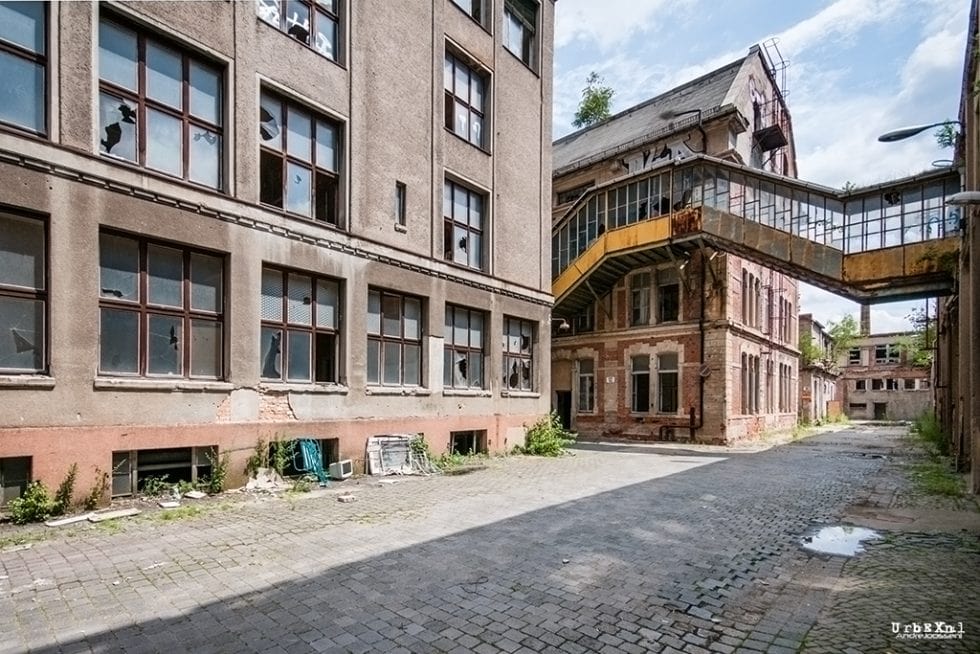 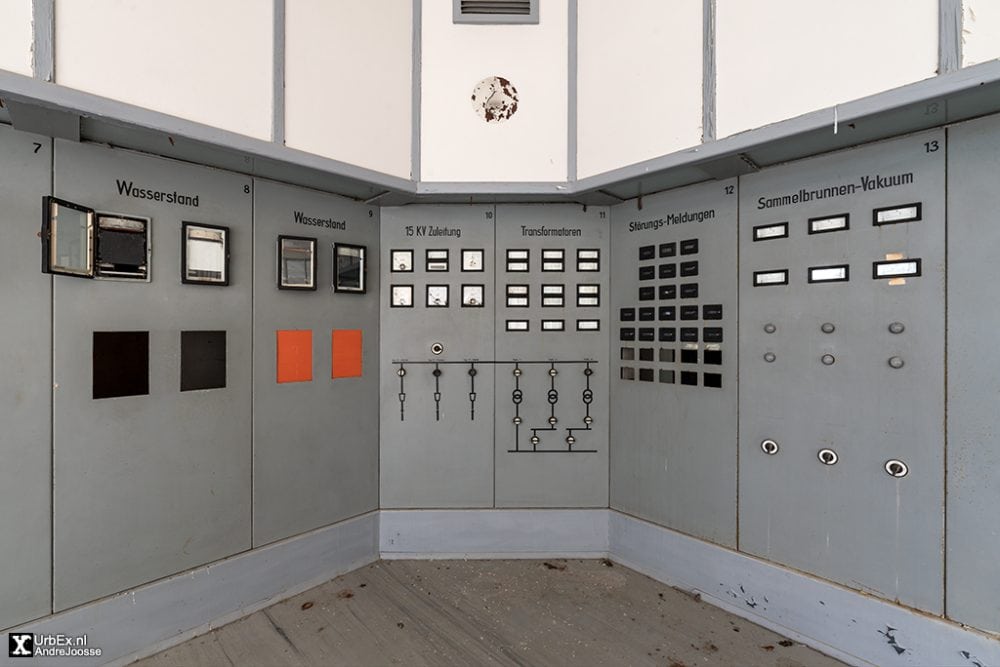