THE ABANDONED THEATER IN BELGIUM

The Aegidium theater is a Brussels building that was erected in 1905 to a design by Guillaume Segers. Behind its austere façade, there is a wealth of interior styles. The site was abandoned in the 1980s and will be restored to its old glory soon.

The facade of the theater is built in Neo-classical style. Inside, I found an interior where Art Nouveau and Art Deco elements are merged together. For example, the foyer downstairs has Art Nouveau paneling with mirrors and figurative ceramic tiles from Helman. There is also a café, a smoking room and a winter garden. Construction started in 1905 and was completed at the end of 1906. Owner Léon Bejay-Dejonghe had bought a city block and found space in the middle for a concert hall.

It eventually became the center of Brussels nightlife. It was known as ‘Egidium’, named after the patron saint of the city, Gillis. In 1913, he had the Moorish room decorated as a cinema and thereupon changed the name to ‘Diamant Palace’. After the death of the first owner Bejay-Dejonghe, Fernand Dierckx bought the building and turned it into a dance venue under the name ‘Panthéon Palace’.

Priest G. Simons bought the building in 1929 and had it renovated by architect Léon Denis. Works included both a new dining room and projection booth. It became a meeting place for the local people, where all kinds of religious and social activities took place. In fact, he named the theater ‘Aegidium’ again. Again, the building was both renovated and was given a new purpose in 1933, when it became a movie theater. For this, the conference room was divided in two by a concrete ceiling in 1956. In 1979 the building underwent another transformation into a community center. However, the building was abandoned only several years later in 1985. I visited the theater in 2020, just before the last reconversion took place. 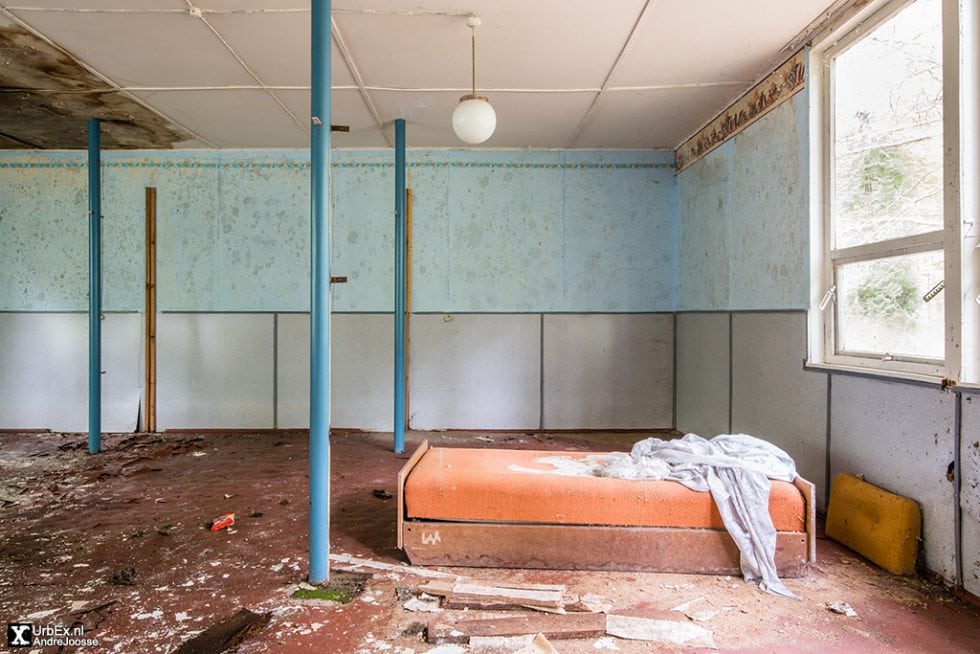 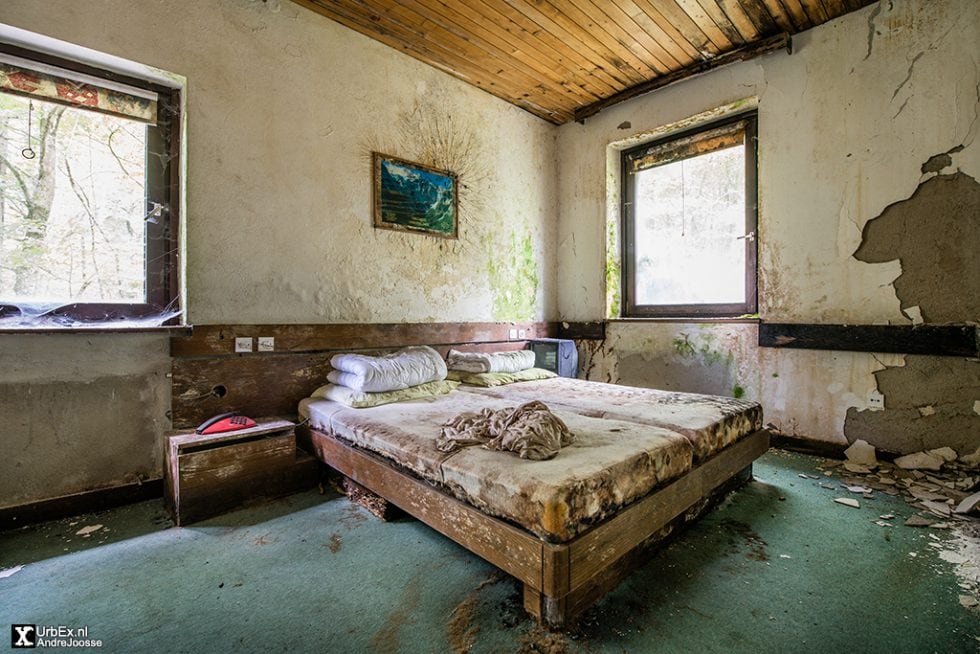 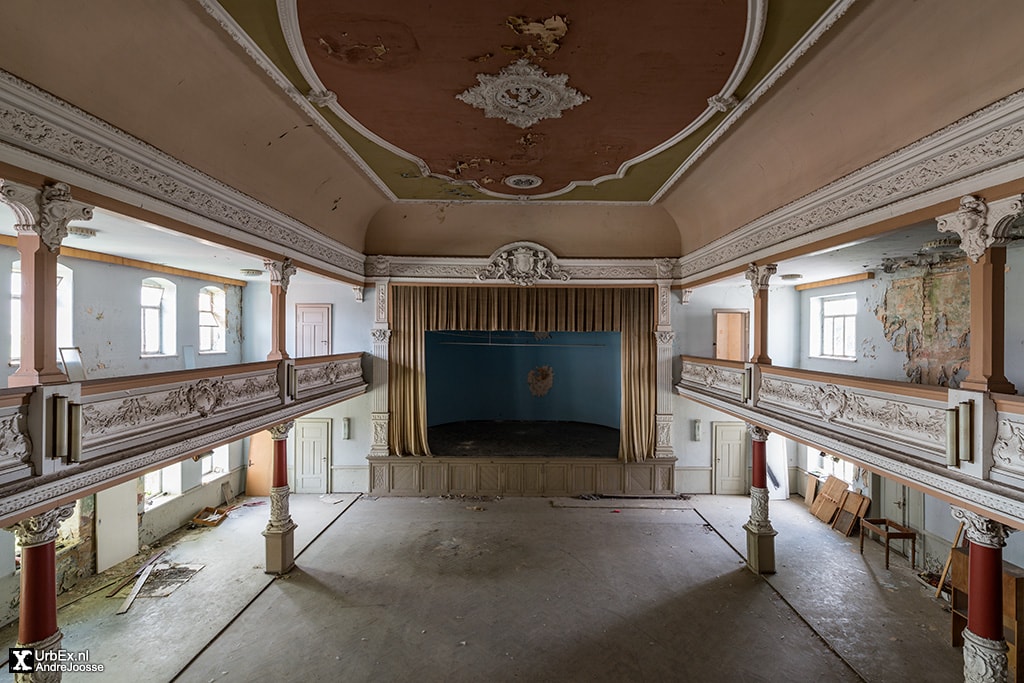