‘Steenfabriek Boudewijn’ and its quarry originated on the east side of the Dutch town Ossendrecht as a result of the extraction of minerals like clay, loam and marl. The site was abandoned in 1992.

The quarry is an open-pit mine, in fact it is nothing more than a large hole that, after mining of the minerals, was closed with sand. The factory made Calcium Silicate Bricks or Sand-lime Bricks.

Sand-lime brick is a masonry brick that is formed by pressing a mixture of sand, quicklime and about water into a mold. Subsequently, the bricks are stacked on a platform trolley. Several trollies are driven in a steam boiler, also called an autoclave. After, for example 8 hours, the stones are sufficiently hardened.

In 1999 the company was taken over by the German Haniel group. In 2004, after 40 years, Steenfabriek Boudewijn had to close its doors. That year the permit to use the quarry in Ossendrecht is no longer continued. During my visit I found there many signs warning for quicksand around the quarry. Officially the pit of 75 hectare should be equalized by the Boudewijn company, but the 10 meter deep quarry will be kept as a nature monument.

Local youth who trashed and squatted the place several times put a definitive end to it. They burned down half the factory in June 2006. Several fire engines were needed to put the flames to a stop. After the fire, and because of the many complaints of the neighborhood, the factory was demolished. The former director’s residence has not been demolished and is still on the western side of the terrain. This property may soon become part of the new residential area. I visited ‘Steenfabriek Boudewijn’ in 2006. Follow this link for more abandoned brick industry, 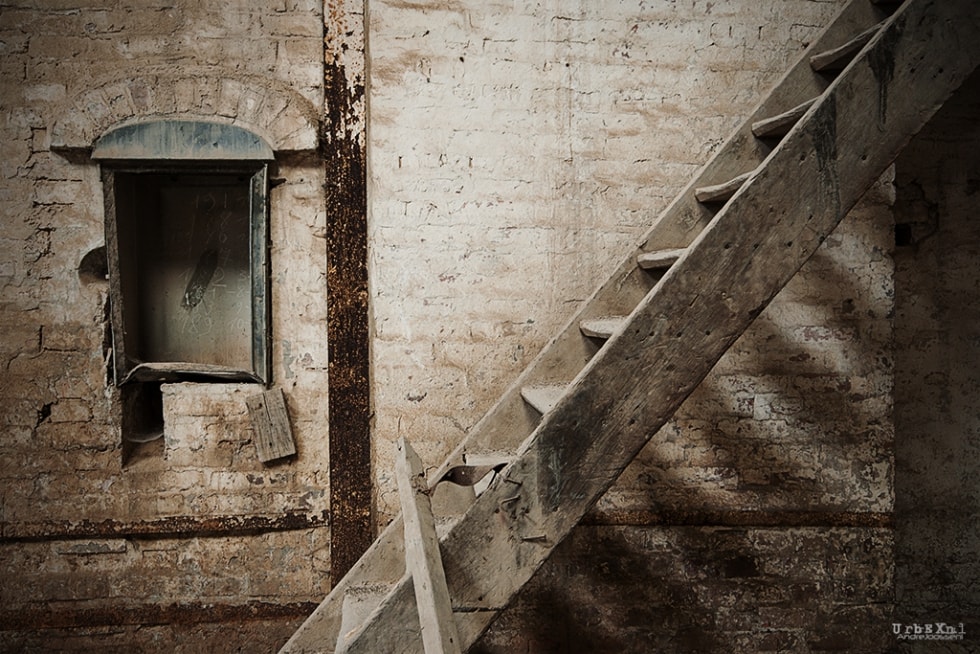 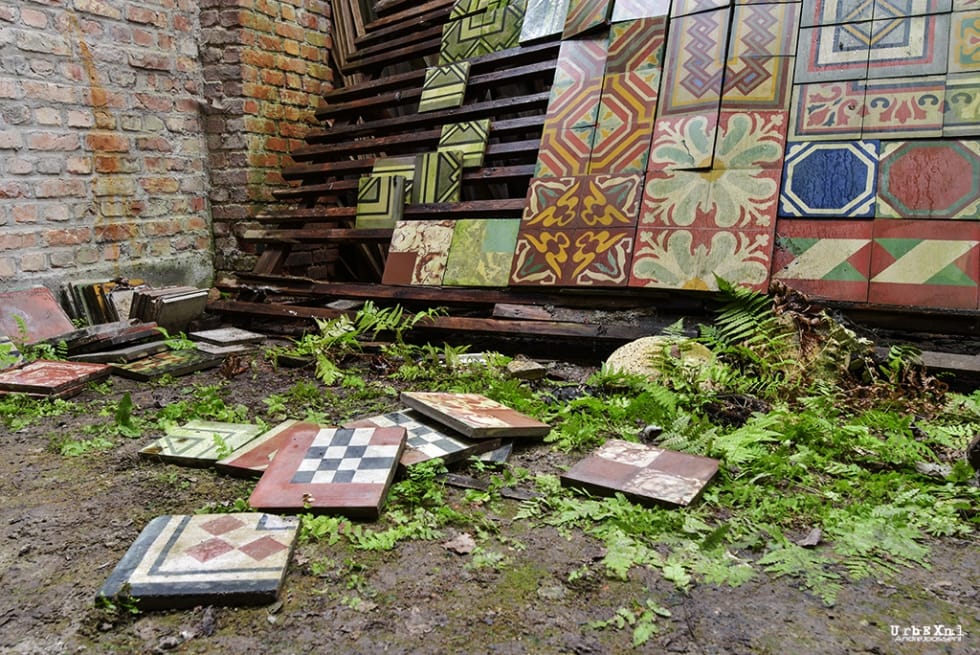