THE ABANDONED HOSPITAL IN ITALY

‘Ospizio Sacra Famiglia’ is part of the Italian Sacra Famiglia institut. They provide treatment and care to mentally and physical disabled people from the Milan district. This hospice in Premeno was built in 1920 and abandoned in 1998.

The Istituto Sacra Famiglia was founded in 1896 by Father Domenico Pogliani, parish priest in Cesano Boscone. Initially he started with practically nothing, Pogliani only used his few savings and the donations of some benefactors. In 1919 when the founding priest died, his successor, Luigi Moneta, remarkably expanded the foundation. As a result, 18 new wards were opened, including this now abandoned hospice in Premeno. It is located at about 900 meters above sea level, on the slopes of the mountains north of Verbania, behind Ghiffa.

From 1989 to 2011, the foundation president was Enrico Colombo. He changed the Sacra Famiglia from a public foundation to a private non-profit organization.

Today, the dormitories are still full of beds and bedside tables, ordered in their repetitive arrangement. On the second floor there is a chapel where once the mass was recited every Sunday. I took these photos of ‘Ospizio Sacra Famiglia’ in 2014 during my road trip through Italy. 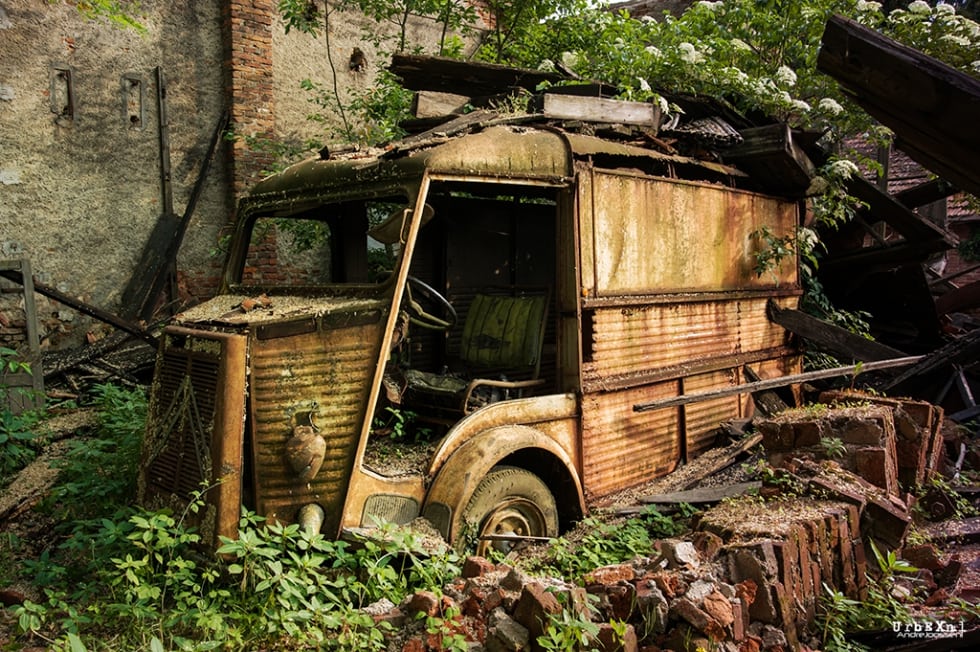 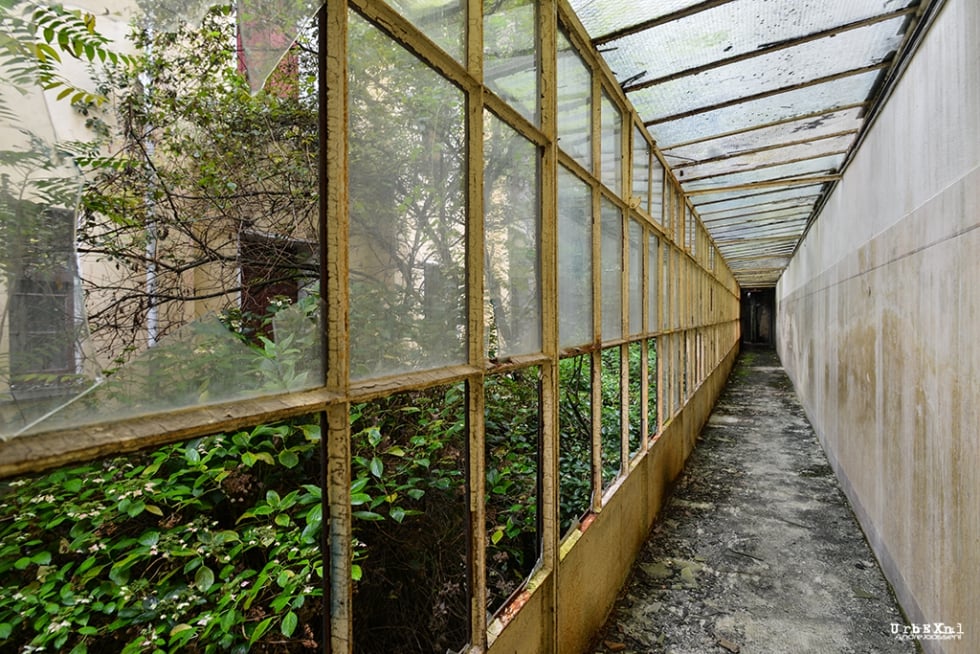 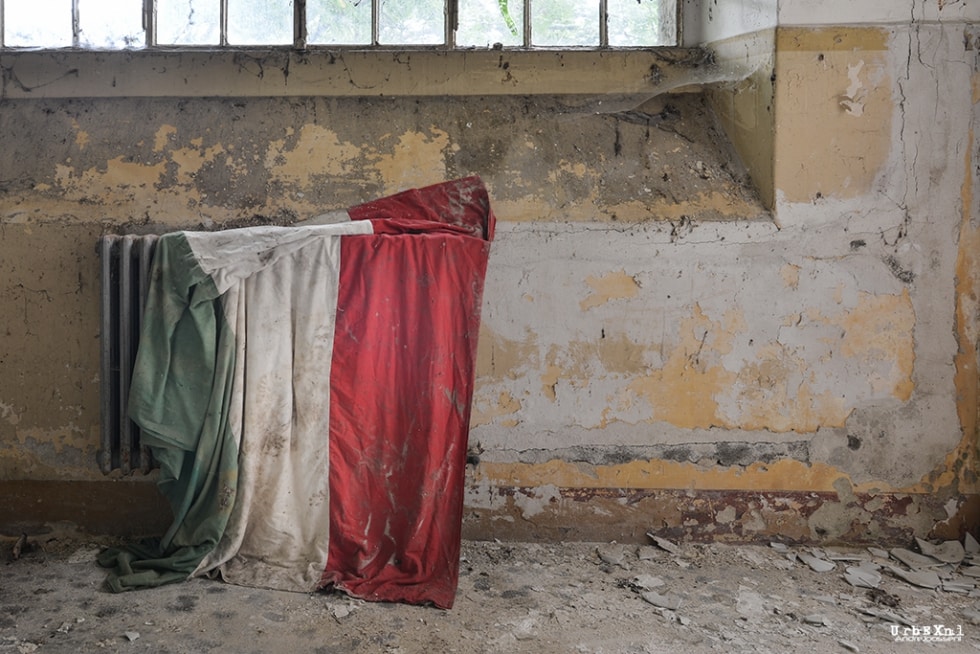